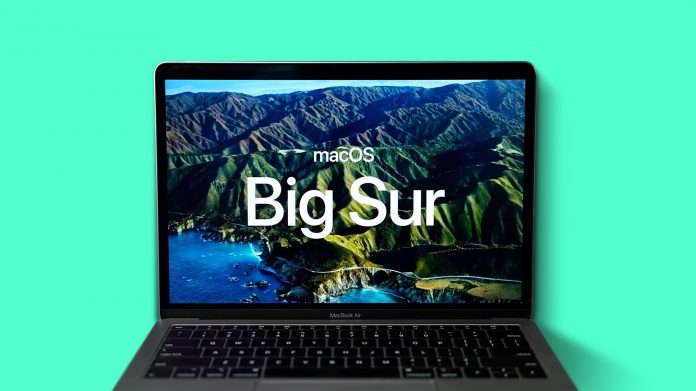 ‌macOS Big Sur‌ 11 included a ContentFilterExclusionList that let Apple’s apps like the App Store, Maps, iCloud, and more to avoid firewall and VPN apps that users had installed. These apps were not able to filter or inspect traffic for some built-in Apple apps.

Security researchers believed that the feature, found last October, was a major security risk as malware could be designed to latch on to a legitimate Apple app and bypass security software. Users who had VPNs installed also risked exposing their real IP address and location to Apple’s apps.

Thanks to the community feedback (and ya, bad press) Apple decided to remove the ContentFilterExclusionList (in 11.2 beta 2)

Apple told ZDNet last year that the list was temporary and the result of a series of bugs related to the deprecation of network kernel extensions in ‌macOS Big Sur‌. Apple has been addressing those bugs, and in the second beta of ‌macOS Big Sur‌ released yesterday, removed the ContentFilterExclusionList from the macOS code.