Home How to Intel CES 2021 news conference: How to watch and what to expect
How to 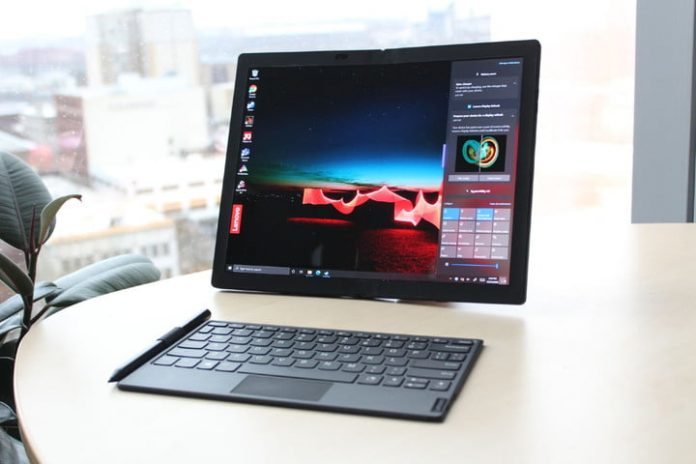 Historically, Intel has used CES as a venue not only to showcase its latest innovation in silicon design, but also as the stage for presenting its vision for computing. At CES 2020 last year, for example, it teamed up with Lenovo to show off new computing form factors, and the two companies jointly showcased the ThinkPad X1 Fold as the foldable laptop of the future.

It’s unclear what the focus of Intel’s virtual CES presentation will be this year, but there’s a lot riding on the company’s potential announcements given strong competition in the space from rivals including AMD, ARM, and Nvidia. Intel will be hosting two presentations at CES — the first will focus on autonomous driving and built around its Mobileye acquisition, while the latter will be devoted to computing. Both events are scheduled for January 11.

While both presentations will happen on the first day of CES, computing fans and gamers will want to focus on Intel’s second presentation, titled “Do More With the Power of Computing.” That event is slated to kick off at 1 p.m. PT/4 p.m. ET on January 11, and it is expected to be a short presentation that lasts for 30 minutes.

Given that the keynote will be headlined by Gregory Bryant, Intel Client Computing Group executive vice president and general manager, we can expect to hear more about Intel’s silicon development, including the latest processors and graphics cards from the company.

Fans of Intel can visit Intel’s dedicated CES 2021 page to view the livestream of the announcements. Be sure to also check out Intel’s YouTube channel. Alternatively, you can also visit Digital Trends’ CES 2021 hub for all the latest technology news if you’re unable to view Intel’s announcements live.

Once the livestream begins, you’ll be able to find the embedded video on this post.

With the 11th-gen Tiger Lake mobile processor out of the way, Intel will likely focus on its 11th-gen desktop processors, code-named Rocket Lake, at CES 2021. Most notably, Intel is expected to usher in a new hybrid processor design that borrows elements of 10nm and backports it to 14nm. The desktop part is widely anticipated to land this year as Intel battles AMD’s Ryzen processors for the attention of high-end gamers.

If Intel shows off its new processors, it will likely announce some systems from partners that will be among the first to ship with the 11th-gen desktop silicon.

More recently, we have seen Intel confront the new realities of the pandemic to address demand — as well as shortages — for its processors. The company stated in a promotional video that it had converted office spaces left vacant by local stay-at-home orders into fabs to boost capacity and yields of its more advanced chips. Given the limited stage time dedicated to computing, we doubt Intel will spend too much time addressing this issue in great depth, but the company could use the opportunity to highlight its plans to transition to smaller nodes to combat AMD’s rise, Apple’s switch to ARM-based M1 processors on the Mac, and Qualcomm’s push into Windows with its Snapdragon compute platform.

As in previous years, Intel will likely continue to drive its work on artificial intelligence. Ahead of CES, Intel debuted its new RealSense ID device for improved face recognition and authentication. The camera module is expected to use an active depth sensor with a neural engine to deliver more secure and accurate facial authentication.

Artificial intelligence will also be a big part of Intel’s plans for autonomous driving, which will be addressed in its Mobileye keynote.