HomeNewsImpressions: RE Village demo 'Maiden' wants you to ask what's in the...
News

Impressions: RE Village demo ‘Maiden’ wants you to ask what’s in the wine 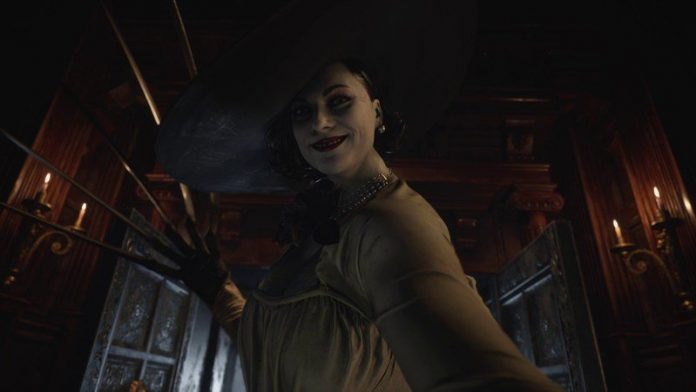 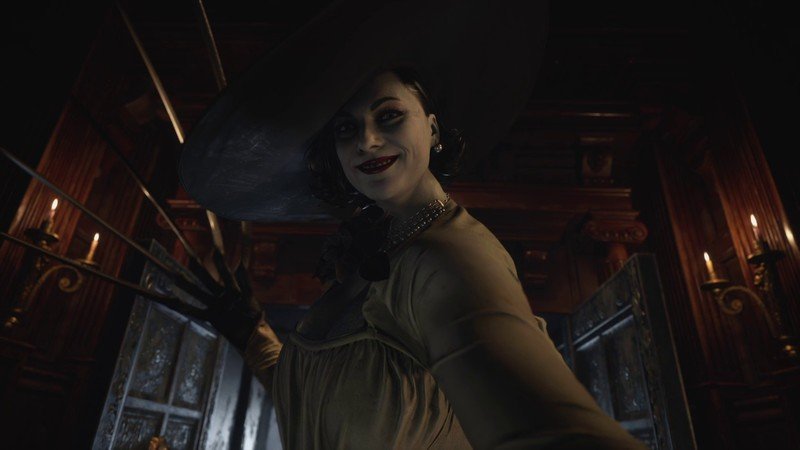 If anything, this is more of an audio showcase instead of a visual one.

To start off this article, yes the Tall Vampire Lady is in the Resident Evil Village demo. Spoilers, but she’s terrifying.

Now that we got out of the way, we can talk a bit more about the demo itself, called Maiden, which is only available right now on the PS5. Like with Resident Evil 7, the Resident Evil Village demo isn’t a level from the complete title. Rather, it takes place in the same world but follows a different protagonist. Both act as showcases for the games’ atmospheres and set up the villains and main locales. They’re also both very short; Resident Evil 7’s was maybe 20 minutes while Maiden clocks in at maybe 15 minutes, although you could probably complete it in 10.

With so little time to show off, Maiden has to be intelligently compact. It needs to reveal exactly what it needs to in order to get you interested in a pre-order and not anything more. On that note, the demo does more than succeed in setting up what to expect from the full title, while also nearly standing on its own legs, which few demos can do.

You play as a faceless character only known as the Maiden and you’re tasked with escaping your cell and the castle in which you’ve been imprisoned. You find a mysterious note that tells you how to escape and then you’re off. If you’ve played a Resident Evil game before, you’ll find a lot of the gameplay standard. You explore, find random objects, and then have to use those objects to unlock doors and continue. The demo is full of Resident Evil standards. You have to find a bolt cutter to open chained-up gates and have to solve a sort-of obtuse eye puzzle to open a door. 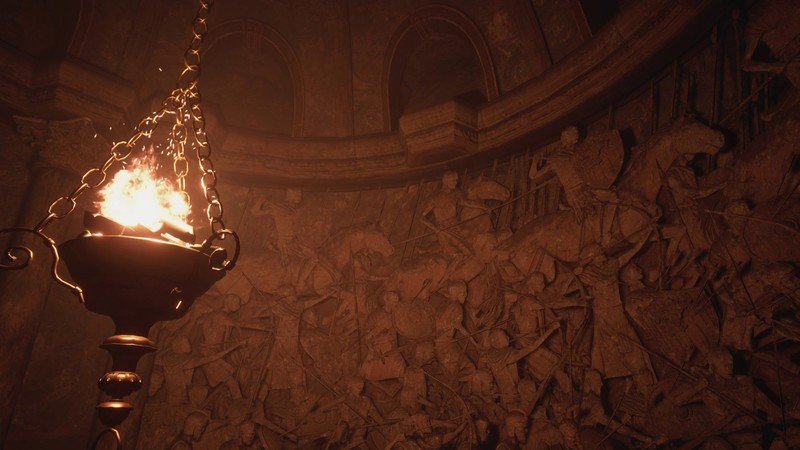 While the visuals are telling you one thing, the audio is counteracting that at every turn.

The details here, however, set up the true nature of the demo and drop hints as to what to expect from Castle Dimitrescu, which is the main location in Resident Evil Village. In the dungeon where you’re being kept you’re surrounded by tiny cells filled with torture devices, dried blood, and some dead bodies. As you emerge into the castle itself, you spot a table covered in bottles of red wine along with some other red liquids. A few notes scattered around tell a story about Lady Dimitrescu (the Tall Lady). She, or somebody with a similar name, appears to run a wine company that has been in existence for a few hundred years and they use a “secret” ingredient to make it taste so good.

The demo is described as a “visual showcase” and that’s certainly true. The game gives you multiple areas to explore, including a prison, smaller rooms in the castle that are covered in blood and writing, and larger, grandoise rooms. You go from an enclosed space, to slightly larger spaces, to a wide open room in a way that makes you feel like you’re escaping, that you’re succeeding. Everything is lit just enough that you can make out all the detailing in the furniture while also spotting the gruesome nature of the castle.

Everything here drips elegance, which is a great contrast to the rundown, moldy nature of the Baker’s House from Resident Evil 7. However, these small glimpses of grim and dreary darkness in the earlier parts of the demo are just enough to show that Dimitrescu is not prim or proper.

However, more importantly, Maiden is an audio showcase. This is something you need to play with headphones to really get the sense that despite trying to escape, you’re being followed. You might feel like you’re moving forward, but you’ll hear a voice, out of nowhere, saying she’s watching you, and a you’ll stop in your tracks. The demo is filled with undefinable noises. One, in particular, follows you as you’re trying to unlock the dungeon and it builds up the tension. You need to get out to escape the noise, which sounds like growling, that keeps coming closer. 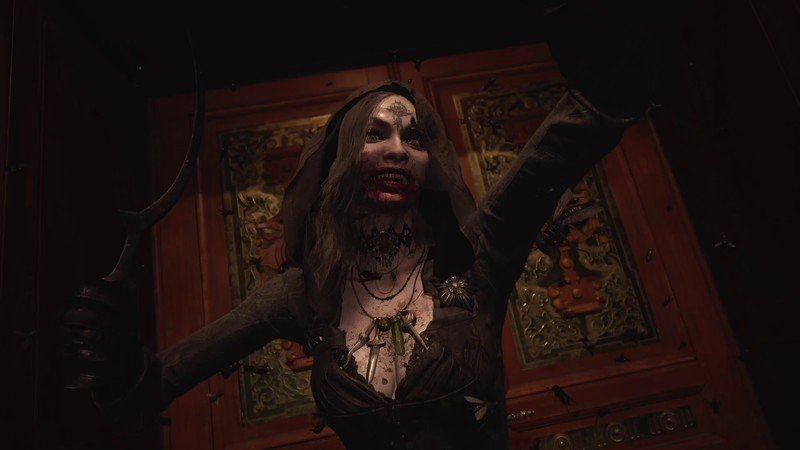 So while the visuals are telling you one thing, the audio is counteracting that at every turn, pushing you through the map and letting you know that there will be something bad waiting for you at the end. In fact, there are two threats waiting.

There are still a lot of questions about the nature of Resident Evil Village, and a 10-minute demo wasn’t going to answer any of them. However, what it does do is answer the important questions. Does this game have a horrific atmosphere? Does it know how to build tension? How does it look? Will it follow some Resident Evil tropes? Most importantly, are the monsters going to be proper threats? The answer to all of these is yes. 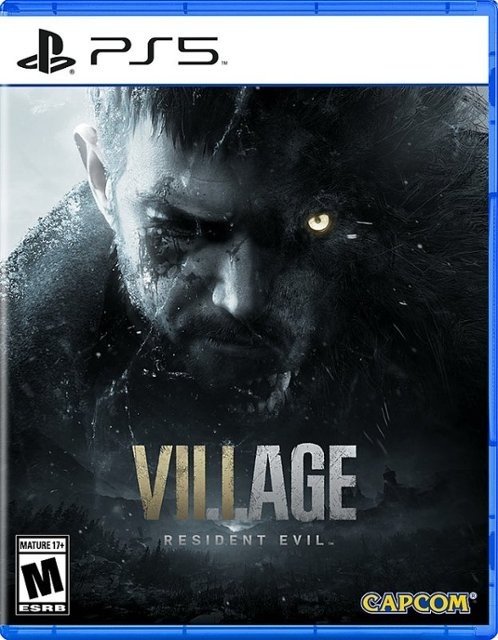 From the Baker House to Castle Dimitrescu

Resident Evil Village follows Resident Evil 7 and the story of Ethan Winters, who has to enter a mysterious castle in search of his kidnapped daughter. You’ll get to contend against horrific creatures, including Lady Dimitrescu and her insect daughters. If you have a PS5, you can check out the stand-alone demo Maiden right now.