How to install Signal on a Chromebook 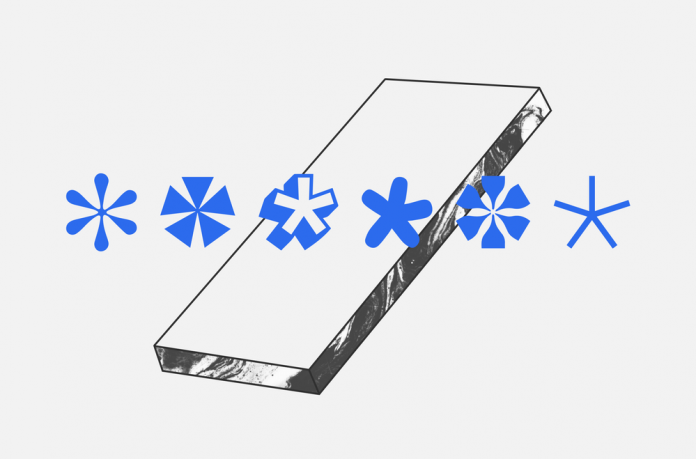 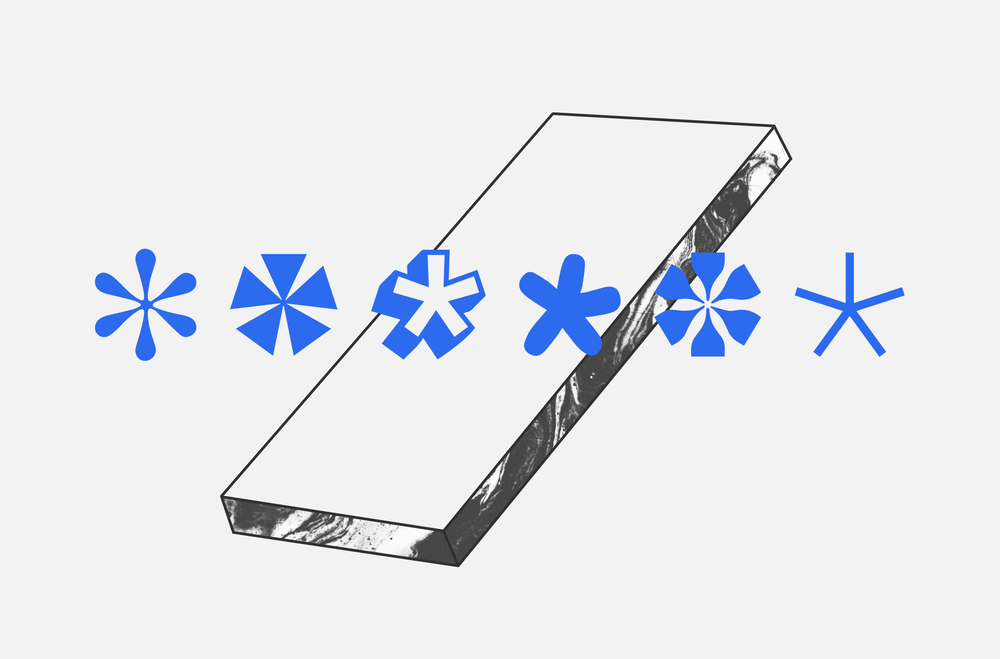 Signal Messenger is a great way to securely talk to friends and family. The messaging service offers users an end-to-end encryption protocol to make sure only the folks involved can have access. It also recently got a huge bump by Tesla’s founder Elon Musk’s support on Twitter.

So what’s the problem?

Signal is readily available for mobile for iOS and Android. It’s also available for desktop for Windows, Mac, and even Linux. Unfortunately, there’s no web client and that leaves Chromebooks users without a native solution.

But you said there’s an Android app? Yes. That’s correct, but the Android client is not optimized for Chromebooks and you will be unable to install it through the normal means of the Google Play Store.

Linux has you covered

Despite this omission, Signal can be installed with a workaround by utilizing the Linux app environment Google recently added to Chrome OS. This adds a virtualization layer that allows you to run full Linux desktop apps as “native” ones on your Chromebook.

LOCKLY is a company offering residential and commercial smart lock solutions. Today, they debuted two new smart locks.LOCKLY DuoThe Duo is a combination latch and deadbolt smart lock. It uses a hackproof digital keypad which randomly shuffles pin number locations. This is combined with a biometric fingerprint sensor.In addition, you can control your Duo with your voice with Alexa or Google Assistant integration as well as real-time control and monitoring with the smartphone app. However, to use these features, you will have to purchase the separate Secure link Wifi Hub.Finally, for friends and family, you can send Offline Access Codes for the long term or eKeys for short-term or one-time use so they can get in even when you’re not home.The Duo will be available Q1 2021 in Satin Nickel and Matte Black at Lockly.com, Amazon, and other major retailers for $399.99LOCKLY GuardThe LOCKLY Guard is a smart lock for sliding and swing-style doors is ideal for both new and existing sliding and swing doors say for a patio, balcony, or backdoor. It has a hackproof pin lock with fingerprint sensor access.This combines with remote lock and unlock with the smartphone app or with voice control through Alexa or Google Assistant, though you will need to purchase the Secure Link Wifi Hub for these features.As with the DUO, the Guard allows for Offline Access Codes or one-time/short-term eKeys so you can grant access to friends and family.The Guard will be available in Q2 in Satin Nickel, Matte Black, and Metallic Chrome for $499.99. There is also an optional addon for the Guard for a built-in RFID card reader allowing for contactless access.Both of these devices are ready for property managers with LOCKLY Access Portal, which allows for property managers to manage and monitor all locks at once in an easy-to-use dashboard for up to 1,000 locks.
Read more

Complete Unity Game Developer Bundle: 200 lessons to get your game off the ground, just $39

If you want to develop and create video games, the cold truth is that you need to know Unity. Why? Well, the gaming engine powers roughly one in every three of the more popular mobile games. Players like Square Enix, Ubisoft, EA, and others are using it; it’s simple, versatile, and leads to great gaming experiences.It’s time to get you on the same playing field as the bigger names. Our AG Deals Store highlight for you today is the Complete Unity Game Developer Bundle, designed to get you from newbie to master in no time at all. Priced only $39 (95% off), it’s a collection of training that you can bite off as time allows. After all, it’s a lifetime subscription.The training bundle offers:Procedural Content Generation: Save Time By Making Your Games Build ThemselvesWorking With Huge Worlds In Unity: Build Massive Game Worlds & Make Them Run SmootherAugmented Reality Game Development: Mix the Real World with Your Game’s Using This Futuristic TechnologyStorytelling In Games With Unity Cinemachine: Create Professional Cutscenes That Captivate Your AudienceControllable Human Animations With Unity: Bring Life to Your Gaming World By Creating a Playable Human CharacterMaster Unity Mobile Game Development: Walk Through Mobile Game Development in Only 3 HoursBuild A Complete Unity 2D Mobile Platformer Game: Get a Step-By-Step Guide for Creating Your Own Unity PlatformerThis bundle is designed to not only teach you Unity, but in easy to manage lessons over nearly 30 hours. With more than 200 lessons spanning the seven courses, it’s all you need to get your game off the ground. Worth around $1,400, the full collection of courses is just $39 through our limited-time offer.Best SellersEarn Credits!For every $25 you spend in the AG Deals Store you get $1 credit added to your account. And, if you refer the deal via social media or an email that results in a purchase, you’ll earn $10 credit in your account.First Time Buying?If this is your first time buying, you are also eligible for 10% discount! Just be sure to subscribe for email updates.Free StuffNot looking to spend any money today? No worries. You can still visit the AndroidGuys section for freebies and pick something anyhow.
Read more

Roborock on Monday announced its newest robot vacuum cleaner, the S7. Slated to arrive in March, the unit promises to feature of the fastest sonic mops in the space.The robot vacuum field has been an interesting one to watch evolve over the last few years. Not only do they get smarter and more powerful, but they’ve also integrated mopping components.The Roborock S7 is reported to provide anywhere from 1,650 up to 3,000 scrubs per minute, breaking up dirt and dried-on messes. The number will vary based on the cleaning mode set by the user.The S7 also features “VibraRise” technology which detects carpet and automatically lifts the robot vacuum’s mop. This allows for a single session to handle both vacuum and mopping, saving time and energy. Additionally, the unit can return to its docking station with the mop attachment included.The S7 builds on its predecessor, the S6, with an improved brush for agitating carpet; the 2500Pa of suction will lift the dirt from carpet and rugs. The 5200mAh battery allows for up to three hours of continuous cleaning in quiet mode.Similar to its other smart robot vacuums, the Roborock S7 has a companion app which gives users the ability to customize cleaning schedules and adjust preferences. It also features a real-time indication of the robot’s route and mapping history. Last, but not least, it can integrate with Google Home, Siri, and Alexa.The Roborock S7 will arrive in March and will be available to purchase from Amazon for $649. Look for it in black and white color options.
Read more

After starting out with products centered around mobile and wireless charging, Ampere has begun stretching its arms a bit. Its new Shower Power speaker, set to ship in the first quarter of the year (Q1 2021), is a Bluetooth speaker designed specifically for the bathroom.The Shower Power promises to fit all showerheads and will be powered by the water that passes through it. In essence, it will have a continuous battery life and will not need to be removed for charging.The Shower Power is constructed from 100% recycled ocean plastic so it’s not only cool tech, but environmentally conscious, too.The speaker automatically turns on when the water is turned on and stores enough power to keep playing after your shower is over too. With the water running, Shower Power always generates enough power to play and charge the battery at the same time. With a fully charged battery, Shower Power boasts over 20 hours of listening time with the shower off.The Shower Power was the fourth successful Kickstarter campaign from the Ampere brand, raising some $224,000 on the crowdfunding site.This week, Ampere also announced that it will release an LED light version called the  Shower Power Shine. The speaker will provide a light show to the shower speaker, even synchronizing with the audio.The Shower Power speaker will start at $99.95 when it begins shipping later this quarter.
Read more