Home News Here's where you can score the best deals on a new PS4...
News 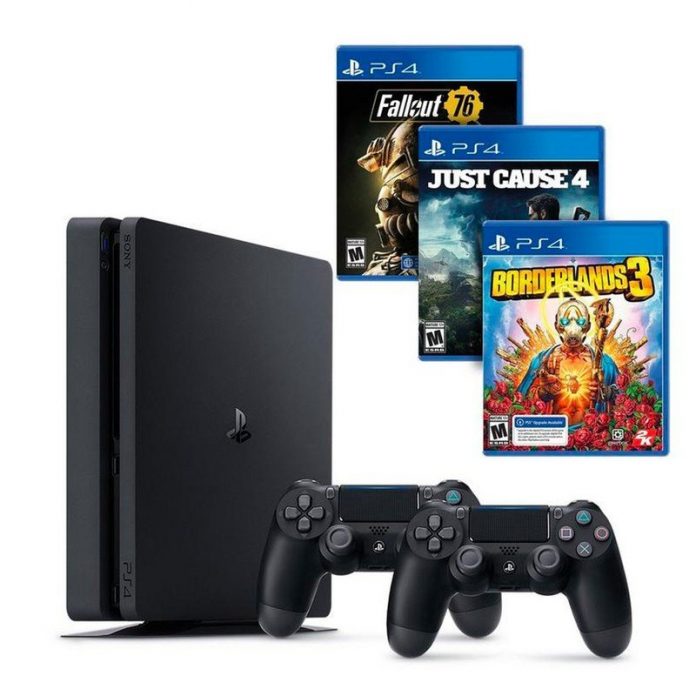 You don’t have to look far to find some of the best PS4 prices and discounts from a variety of retailers. Sony’s PlayStation continues to dominate the console scene, and even as Sony and its competitors gear up for a new generation of console, the PlayStation 4 shows no signs of slowing down. It still has some of the best games of the generation, including some exclusives you can’t find anywhere else. If you haven’t invested in the console yet, there has never been a better time.

New and better deals get released much more often than you’d expect, especially with the holidays right around the corner. If you’ve already bought one of the consoles in the past, maybe today is the day you upgrade to a higher storage capacity or even jump up to the PlayStation 4 Pro.

This might be hard to believe, but it has been more than three years since Sony discontinued the original version of the PlayStation 4. The newer, slimmer, version is now the dominant console and it’s well worth the change. The original is so old at this point you’ll actually end up paying more for it because it falls into the rare category. The Slim is the best option if you want to save money, and we’ve got all the best places to do that right here. 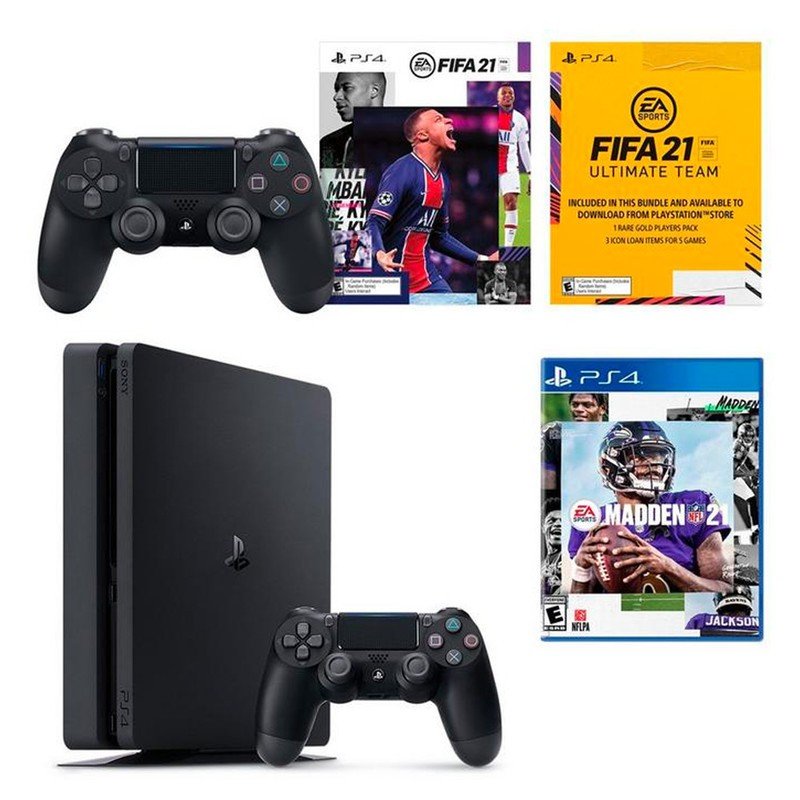 This PlayStation 4 bundle includes the PlayStation 4 Slim 1TB console in brand new condition, along with the FIFA 21 Wireless DualShock 4 Controller and FIFA 21 bundle, as well as Madden NFL 21. That means you’ll score the console along with two controllers and two games that are perfect for multiplayer. 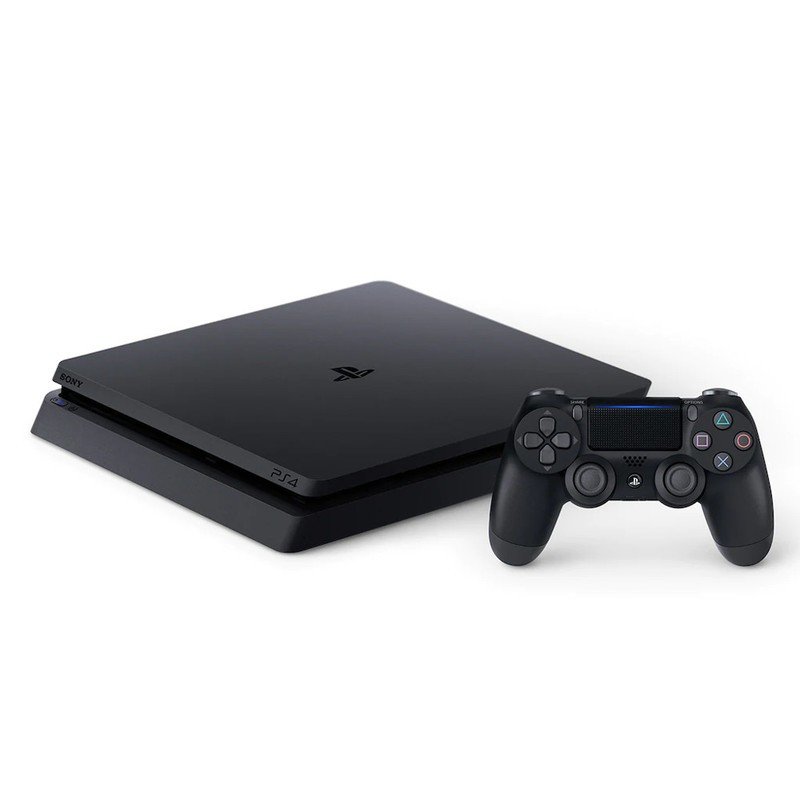 GameStop is one of the few places where you can find the PlayStation 4 Slim in stock right now. Though it’s not on sale or bundled with anything extra, it’s available while supplies last at its regular price.

At the same time Sony introduced the re-designed original, it also announced the upgraded PlayStation 4 Pro. The Pro has much improved insides, including a faster CPU and more powerful graphics card. The biggest selling point for the Pro is that in addition to supporting HDR content, it’s the first version of the PlayStation to support 4K gaming and other entertainment. Now you can play all your favorite games with all the millions of pixels you truly want. 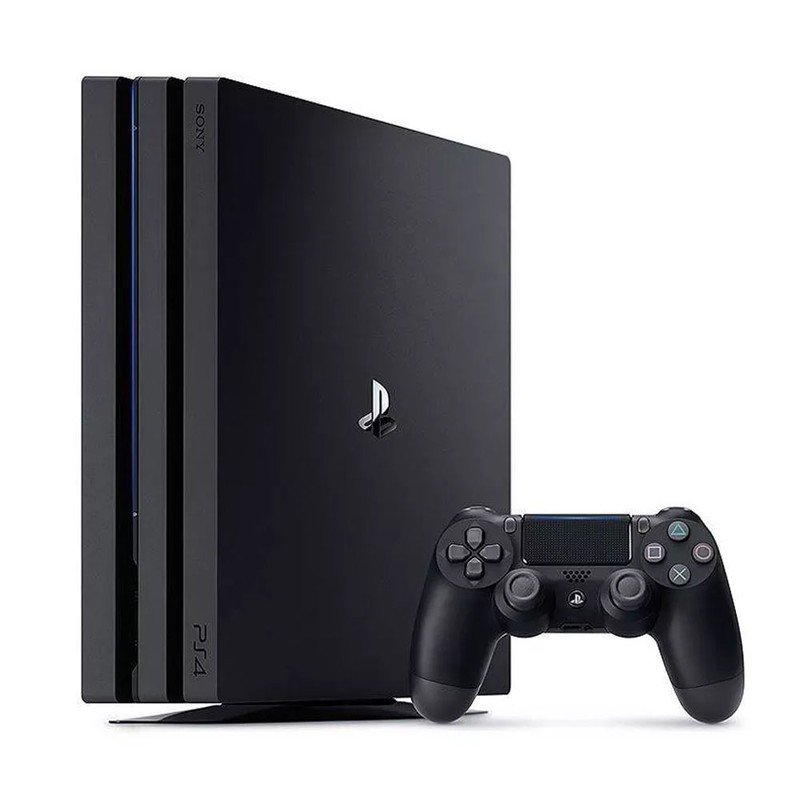 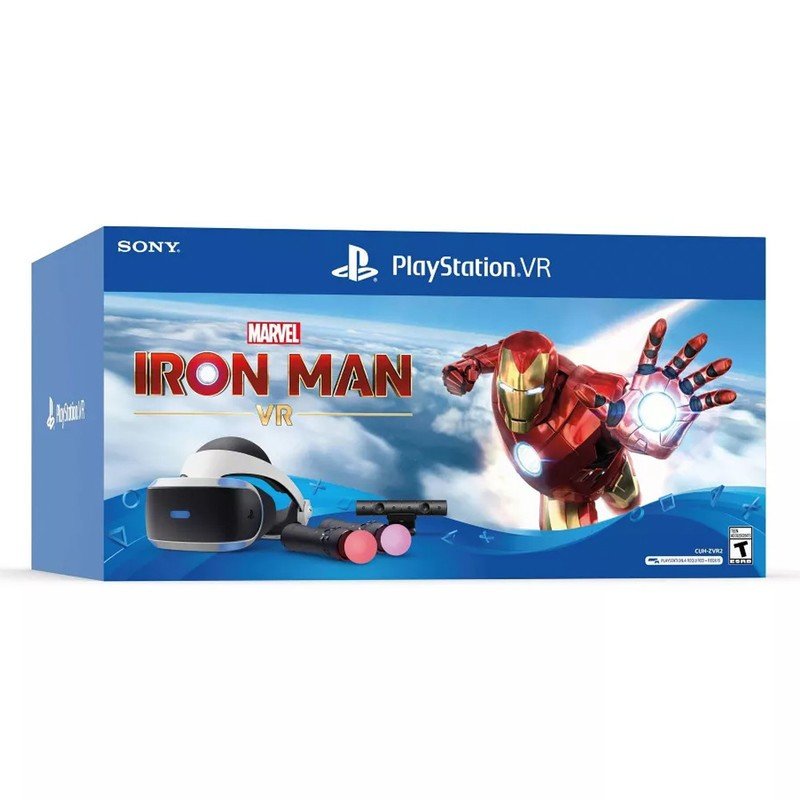 This PlayStation VR bundle includes the PSVR headset, two PlayStation Move controllers, the PlayStation Camera, and Marvel’s Iron Man VR game. Use a RedCard to save $17.50 on the purchase instantly at checkout.

You can learn everything you need to know about the PlayStation 4 through our roundup, but essentially it is the current generation gaming console from Sony. More than just a system for games, the PS4 is an all-around entertainment center with the ability to stream from all your favorite apps like Netflix, Hulu, and more. Plus you can play movies, including 4K Blu-ray if you have the PS4 Pro. On top of that, PlayStation has some of the best exclusive video games of this generation. You can also play online with friends and strangers with some of the most robust multiplayer features around.

Last year, the PlayStation 4 Slim had a ton of deals that saw it drop as low as $200 just on the console itself. It was also a great opportunity to find tons of games just bundled into the regular price. The PlayStation 4 Pro even dropped as low as $300, but that was a really rare deal. I doubt we’ll see many chances like that anytime soon.

Of course, the other major thing that could bring the price of the PlayStation 4 down is the release of the new generation PlayStation 5. Of course, that raises a whole bunch of new questions. Like, should you upgrade to the next generation altogether?

Facebook
Twitter
Pinterest
WhatsApp
Previous articleOculus Quest 2: Everything you need to know!
Next articleThere’s no denying how great the S20 FE is, so make sure you have a case