HomeNewsHere are the best new software features coming to the Galaxy S21...
News 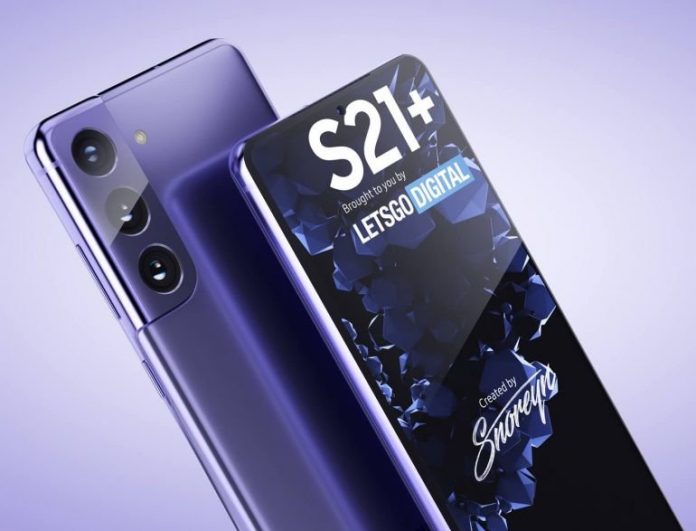 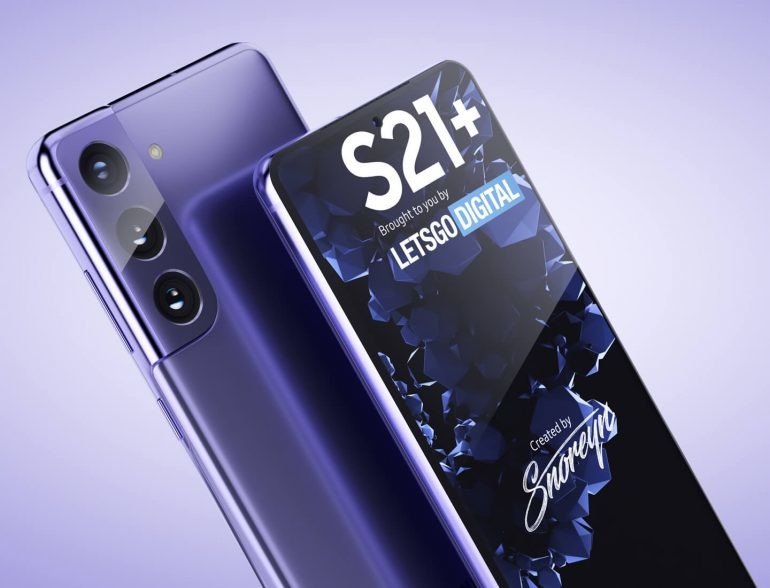 The new OS will include Samsung’s answers to Apple’s Continuity feature.

It’s not a Samsung flagship release if literally every new feature hasn’t already been leaked weeks in advance. With that in mind, the barrage of Galaxy S21 leaks continues. While we already have a good idea of what the phones’ design, specs, and cameras bring to the table, the new software features Samsung has been baking into One UI 3.1 have largely flown under the radar thus far. Well, thanks to YouTuber Jimmy is Promo, that is no longer the case.

In a recently uploaded video, the YouTuber goes over many of the new features that’ll launch alongside what will likely be the best Android phones of 2021 for some time to come. Perhaps the most interesting of these is the option to ‘Continue apps on other devices.’ As the name suggests, the feature allows you to transfer the current app state from one device to another, much like how Apple’s Continuity feature works between iPhones, iPads, and Macs.

Alongside this, One UI 3.1 will also allow users to set videos as the background for the incoming calls screen, including the use of dancing AR emoji avatars. You can check the feature out at the 0:22 minute mark in the video above.

A welcome surprise that I’m sure many Samsung fans will appreciate is the option to choose between Samsung Free and Google Discover as their new feed to the left of the home screen. Users tend to prefer Google’s offering in this regard, and it’s nice to see Samsung finally listening to users’ feedback.

While we’ve already known about this for a while now, the video also shows off S Pen support for the S21 Ultra, with Air View, Air Command, and many of the other Galaxy Note series you know and love making their way to Samsung’s largest next-gen flagship.

On the camera front, Samsung has already made serious improvements to the phones’ hardware, but it hasn’t forgotten the software, either. The phones will have access to a new ‘Director’s view’ that allows you to switch between the front and rear cameras without needing to stop recording.

We’ll know more about these features and possibly others when Samsung launches the Galaxy S21 series on January 14 next week.

Facebook
Twitter
Pinterest
WhatsApp
Previous articleHow to add a credit or debit card to Fitbit Pay
Next articleReady for Android 11? Here’s when your phone will get the latest update
- Advertisment -