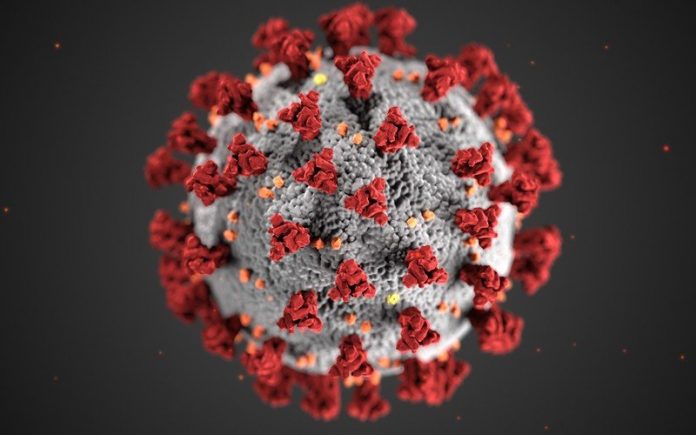 These rules came into play to smother the spread of misinformation. 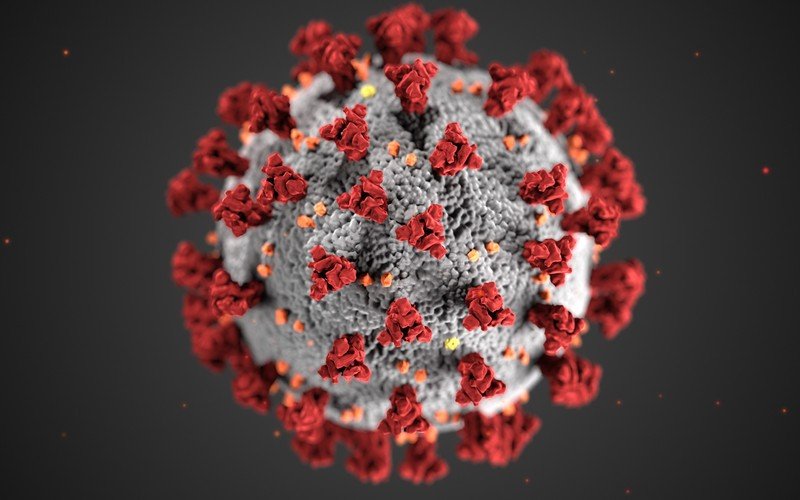 An indie developer and FOSS advocate, Florian Mueller, has just filed a complaint with the European Commission over Apple and Google’s COVID-19 rules.

With policies that came into force in March last year, the company restricted developers from referencing COVID-19 or the coronavirus in either title or description unless they were related to government agencies or recognized health authorities. Mueller says that this “stated goal of ‘ensuring the credibility of health and safety information’ does not justify blanket rules based on authorship or merely the combination of a broad category and a topic.”

The complaint comes after Mueller tried to publish a game known as “Corona Control” on both app stores, but was rebuffed until he renamed it “Viral Days”. The game attempted to illustrate just how quickly an airborne virus could spread depending on the measures taken to control it.

Mueller says the app rules set by the two U.S. tech giants are holding back innovation, in breach of EU regulation, after both companies rejected his Corona Control Game app in November.

Google told Reuters in response to Mueller’s complaint that it only approves apps that reference COVID-19 or related terms if they are published, commissioned, or authorized by an official government entity or public health organization.

The new COVID-19 rules came about as tech companies came under fire for allowing a glut of misinformation on their platforms that threatened to undermine efforts to rein in the ongoing pandemic.

The EU Commission declined to comment to Reuters at this time, leaving it unsettled as to whether this case will be taken up or not. in the meantime, Mueller will file suit in India, Australia, and the U.S.