Global iPhone Shipments Up 10% in 2020 Compared to Previous Year 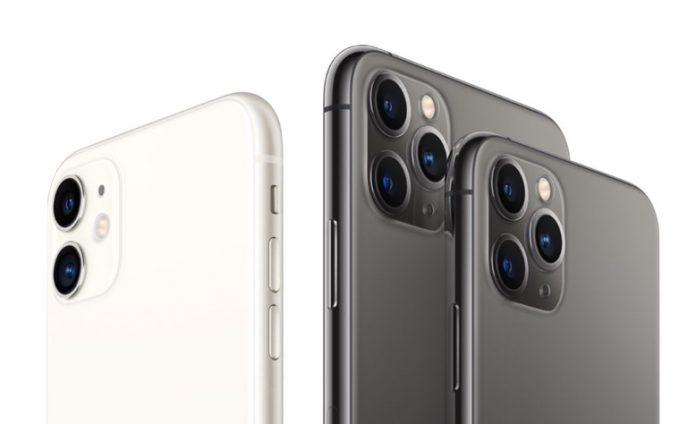 Apple bucked a trend as falling global smartphone shipments in 2020 by increasing its shipment rate by over 10% compared to the previous year, claims a new report.

According to DigiTimes Research, global smartphone shipments suffered an overall 8.8% decline to 1.24 billion units last year, due in part to the crippling effects of the health crisis.

Despite that, however, worldwide shipments of 5G-enabled smartphones reached as high as 280-300 million units in 2020, up from the 20 million units shipped a year earlier, indicating a surge in demand for the faster data speed.

Samsung and Huawei felt the impact worst over the course of the year, both seeing their shipments dip by a double-digit rate. Out of the top six smartphone brands in 2020, only Apple and Xiaomi managed to ramp up their shipments compared to 2019.

According to research conducted by Omdia, Apple’s iPhone 11 was the most-shipped smartphone in the first half of 2020 and was the single most popular handset last year. Apple shipped an estimated 37.7 million ‌‌iPhone 11‌‌ units in 2020 – 10.8 million more units than last year’s top-selling model, the iPhone XR.Tag: digitimes.com
This article, “Global iPhone Shipments Up 10% in 2020 Compared to Previous Year” first appeared on MacRumors.com

It's not clear what's causing the bug, but it appears to be widespread on many Android phones.What you need to
Read more

Have a PlayStation gift card? Here’s how to use it!

Like every other digital store, the PlayStation Store has a Gift Card program. You can buy these gift cards basically
Read more

Live stream PSG vs Marseille: How to watch the Trophée des Champions online

It's a comfortable, efficient headset, but there's a high asking price for use with the newest generation.The Astro A50 is
Read more