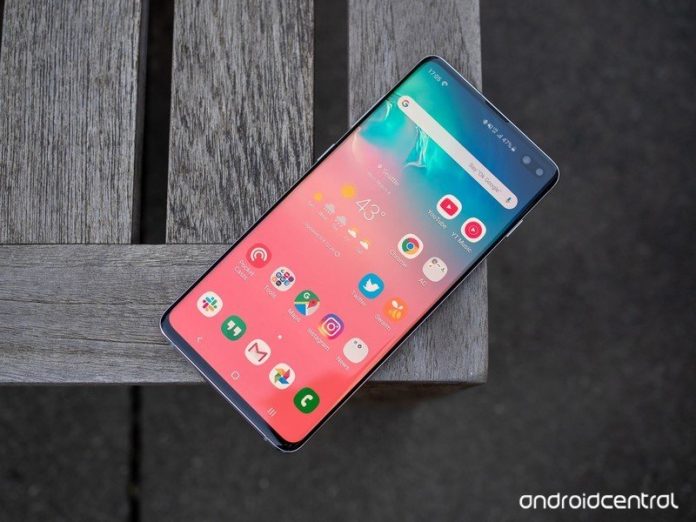 One UI 3.0 beta testers may have to wait slightly longer to receive the stable update. 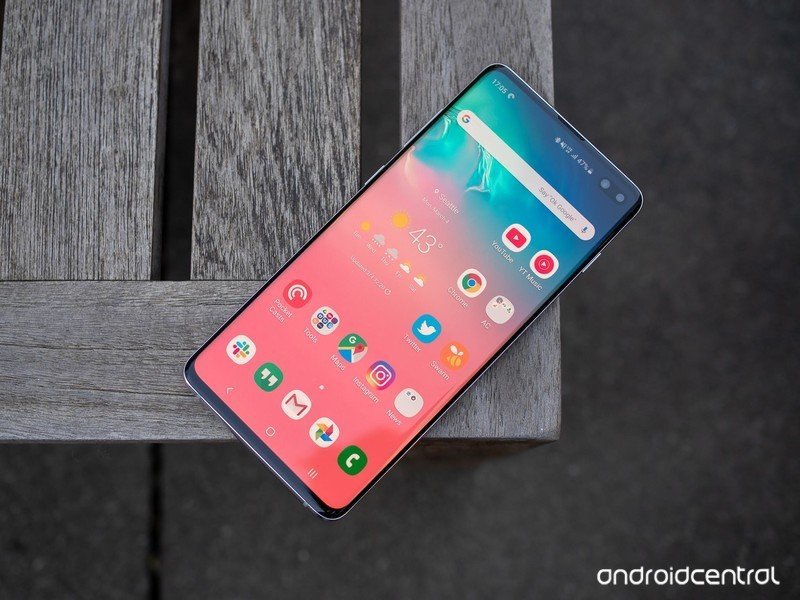 While the rollout is currently limited to just a single market, we expect the One UI 3.0 update to become available in a few more countries within the next week or so. However, it could take a few weeks for the update to become widely available everywhere.

As reported by PiunikaWeb, the Android 11-based One UI 3.0 update has started rolling out to Galaxy S10 users in India. While the update currently appears to be rolling out to users running One UI 3.0 beta, it should soon be available for those on One UI 2.5 as well. 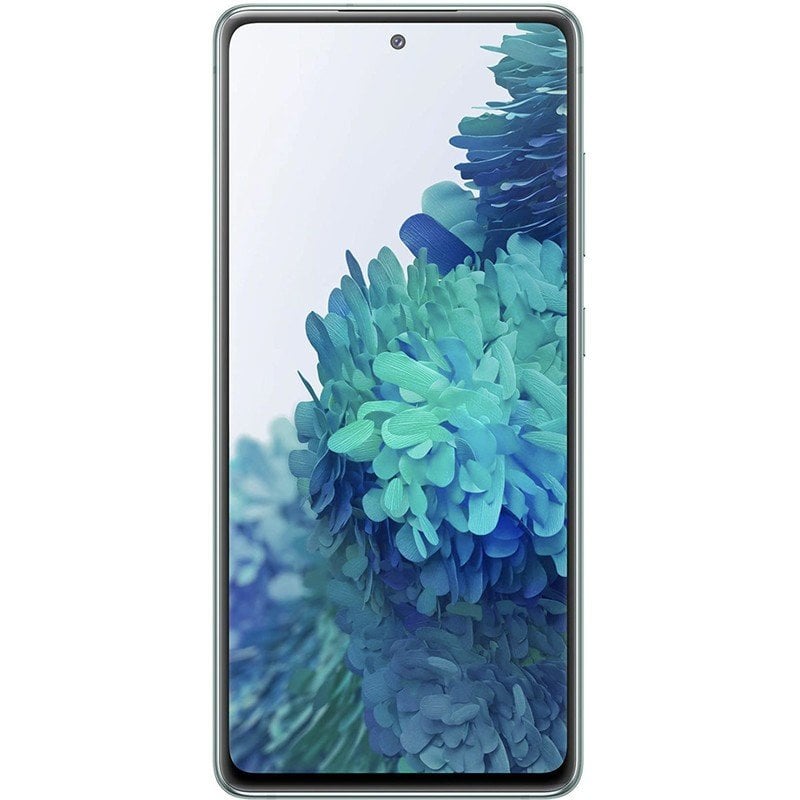 Samsung’s latest “Fan Edition” phone delivers all the core features of the flagship Galaxy S20 at a much lower price. You get a stunning 120Hz AMOLED display, three capable rear cameras, IP68 water resistance, and the promise of three major platform updates.