Home News Disney Plus free trial: Can you still get the 7-day trial?
News 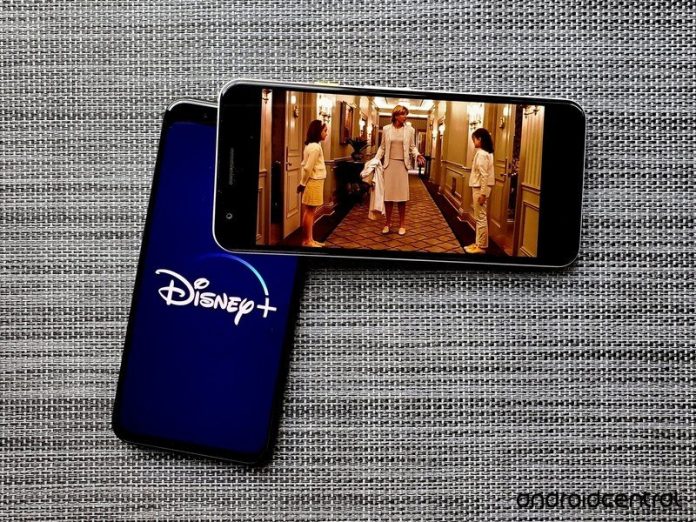 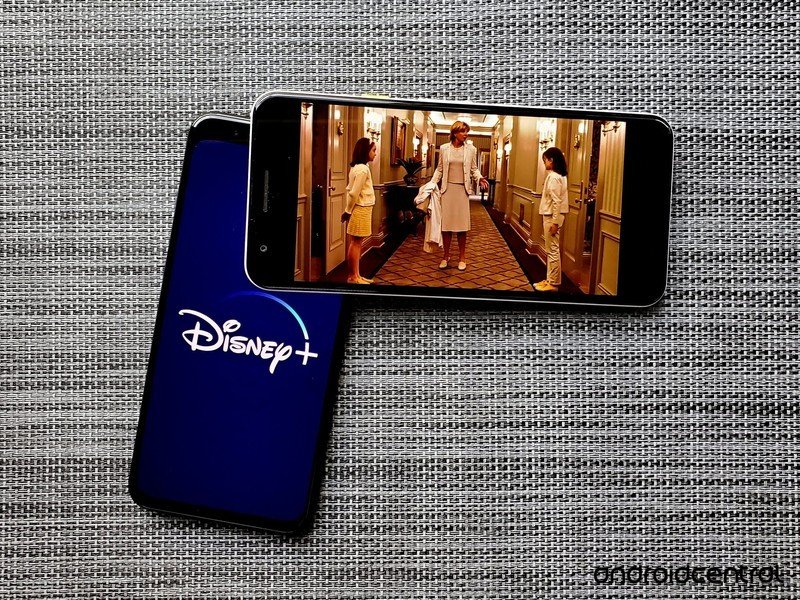 Unfortunately, as of right now Disney no longer offers any type of free trial for its Disney Plus (Disney+) streaming service. The company previously offered a 7-day trial, but has since discontinued it. You can sign up for a monthly subscription with no long-term commitment though and cancel at any time.

It’s been a little over a year since Disney released its own Disney Plus streaming service, and while many aspects of it have improved over time, there is one part that got arguably worse. When it was first released, there was a Disney+ free trial, but unfortunately Disney made the decision to remove the 7-day free trial a few months later, and at the current time there is still no free trial for Disney+ available.

The original free trial was available to all new subscribers and would give you access to the full catalog of movies, shows, and short films availalbe on Disney+. It was a great way to try out the service and see if the content was right for you, but after maturing a bit as a service and people growing more familiar with it, it seems as though Disney didn’t see the value with keeping it around.

The Disney+ price varies depending which option you sign up for, but the base monthly cost starts at $6.99 right now.

Will Disney bring back a free trial for Disney+?

Disney has not announced any plans to bring back the free trial in any capacity in the future. The decision to remove the trial was not something that Disney announced, it was just simply removed quietly in the background. This does mean that it could be possible that one day Disney could decide to offer another trial, but as it stands now we don’t think that’s too likely.

How long was the Disney+ free trial?

At launch, Disney offered a one week free trial of the service, which meant that you could access everything on its streaming platform for seven days without any payment. You did need to sign up for a plan, which auto-renewed, but Disney doesn’t have any commitments, so you could cancel after the trial if you wanted and never be charged anything for using it.

Right now you can sign up for Disney+ on a monthly or annual basis. The service costs $6.99 or $69.99 respectively for these options, but Disney has announced that effective March 2021 the plans will be going up in cost by $1 per month. In addition to being able to get Disney+ on its own, you can also bundle it with ESPN+ and Hulu with prices starting at $12.99 per month.

With either the standalone plan or the bundle you get access to the same Disney+ library of content, and both can be canceled at any time with no penalty. There are no long-term commitments required, though you can obviously prepay for a year of access in order to get a cheaper price if you wanted.

You can get 30-days free from Xbox Game Pass

For a limited time, Xbox has an added perk for subscribers of its Xbox Game Pass Ultimate which scores you a free 30-days of access to Disney+. That’s right, the Xbox team announced this back in November and you have until January 31 to claim your free 30 days of access. Subscribers will need to go to the Perks Gallery on an Xbox console or via the Xbox app on iOS or Android to claim it and get started.

If you aren’t already a Game Pass Ultimate subscriber, you can sign up for 3 months for $1 right now. That means you get all the access that Game Pass brings for 90 days and 30 days of Disney+ all for just $1.

Facebook
Twitter
Pinterest
WhatsApp
Previous articleSamsung needs to come up with its own MagSafe in 2021
Next articlePittsburgh Steelers vs. Cleveland Browns: How to watch week 17 of NFL play