Did Samsung ruin the Galaxy S21 by removing expandable storage and MST? 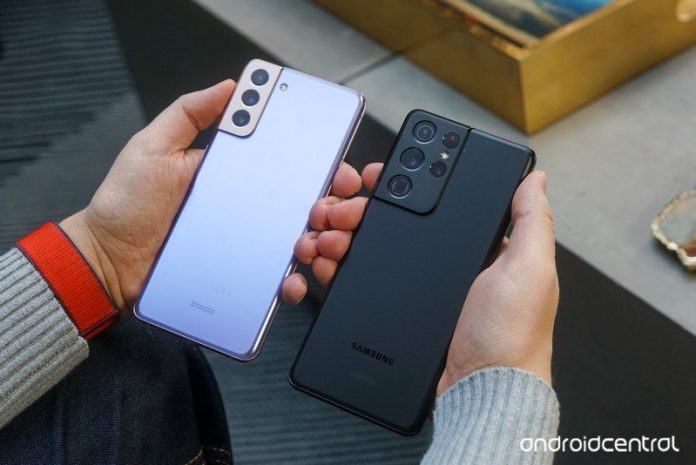 Having a chat with the AC forums. 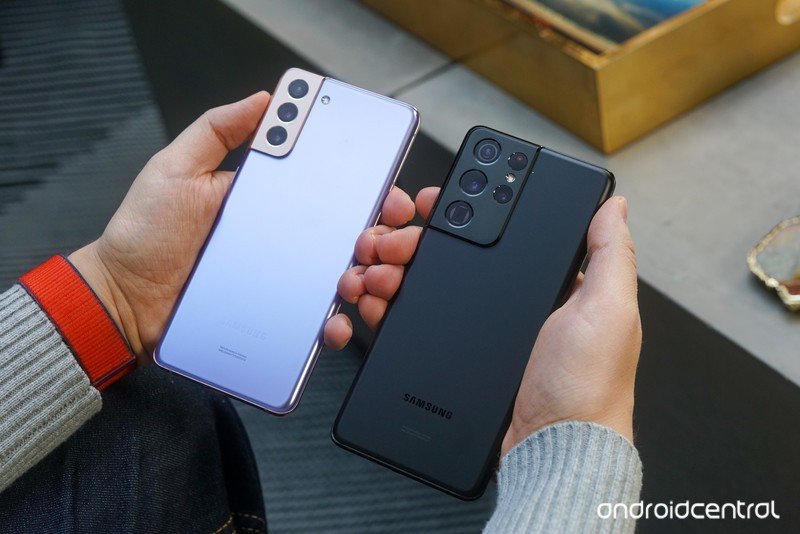 Samsung’s Galaxy S21 lineup has a lot going for it. The new phones tout bleeding-edge processors, 120Hz displays, upgraded cameras, lower prices compared to last year, and so on. At first glance, there’s not much to dislike.

But as you dig deeper into the phones, it becomes apparent that Samsung made some decisions that have divided users. The Galaxy S21 ditches expandable storage and MST for Samsung Pay — two of the most notable features of any Samsung phone for the past few years.

As you might expect, this has gotten a lot of people talking in the AC forums.

Enough said. I don’t see myself ever buying another Samsung again. I’ve upgraded every year to a Samsung (excluding 2015 S6/Note 5 year). I’ll be keeping my Note 20 Ultra for a very long time it seems like. Good thing I got the 512GB. At the time I thought it was stupid to pay extra when I upgrade every year anyways. Looking back it’s looking like a brilliant choice.

It is probably frustrating if you use this stuff, but it does kinda feel similar to complaining that your new LG G1 OLED TV doesn’t have a built in VCR or any SCART sockets…

If you don’t want Samsung phones anymore that’s fine. But I doubt you’ll find micro SD or MST elsewhere, either.

MST was he best when I bought my Note 8 and was the reason Samsung Pay worked so well where NFC was still lacking everywhere so was my go to pay method.

Now I use Google Pay as my primary for over last year. NFC is now is everywhere but once in a rare while when it’s not working, I quickly swipe up having SP on standby and MST comes through.

Understandable but too bad. If I get a Sammy in…

there are several nfc terminals in my area that tends to have issues so when nfc fails, mst don’t. I guess I will keep my note 10+ a bit longer than planned. Then when I got to get a new phone, I will switch to google pay. no reason for samsung to keep track of payment history since google already does.

This time around samsung really did a number on the phones, no charger, no mst, less…

Now we want to hear from you — Did Samsung ruin the Galaxy S21 by removing expandable storage and MST?