It’s no secret that Super Bowl LV is just days away, but if you’re hoping to watch the big game in all its glory, it might be time to finally replace your current TV for an upgraded model. All the best TV brands know that fans will be looking for a fantastic screen to watch the year’s biggest sports event on, and that means it’s easier than ever to find great TV deals which can be hard to pass up.

Super Bowl TV deals are not to be missed, so we’ll be keeping track of all the best offers just below to make sure you can find the right model for your home before kickoff on February 7.

It was recently announced that Super Bowl 2021 won’t stream in 4K or HDR this year due to production limitations stemming from COVID-19. However, last year was the very first time the game was streamed in 4K and technically, it was only filmed in 1080p and later upscaled to 4K for the broadcast. Many of the TVs below also feature 4K upscaling technology so you can still watch this year’s game as if it were airing in 4K. 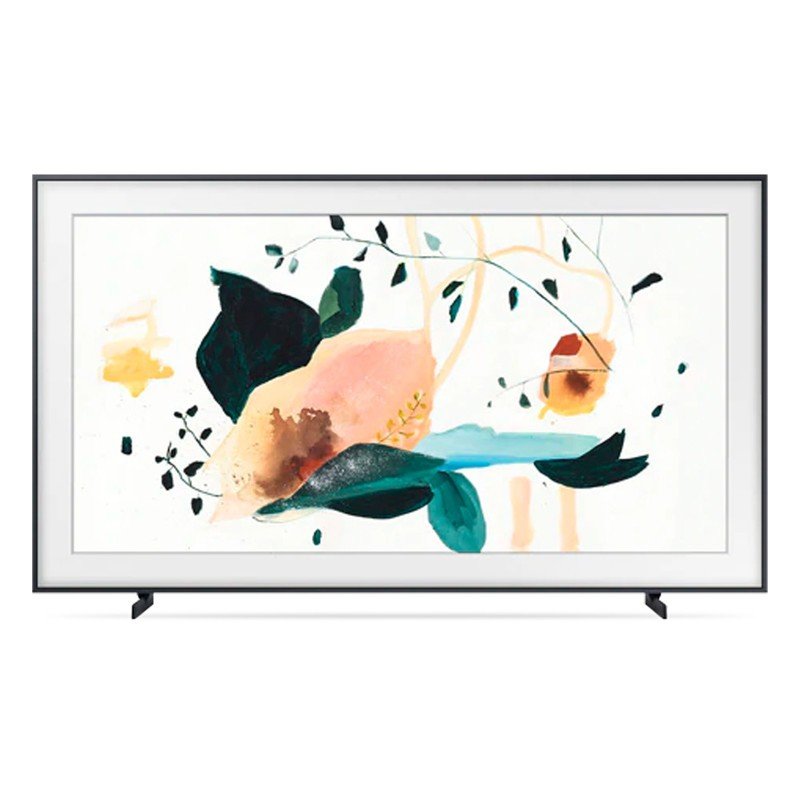 Samsung’s The Frame series 4K QLED Smart TV can double as a work of art. That’s not to say it just has a gorgeous display; it shows off art on its screen when not in use and is built with a framed edge to fool new guests. Today you can save up to $200 on select models while supplies last. The 32-inch model is the most affordable of the series at just under $600. 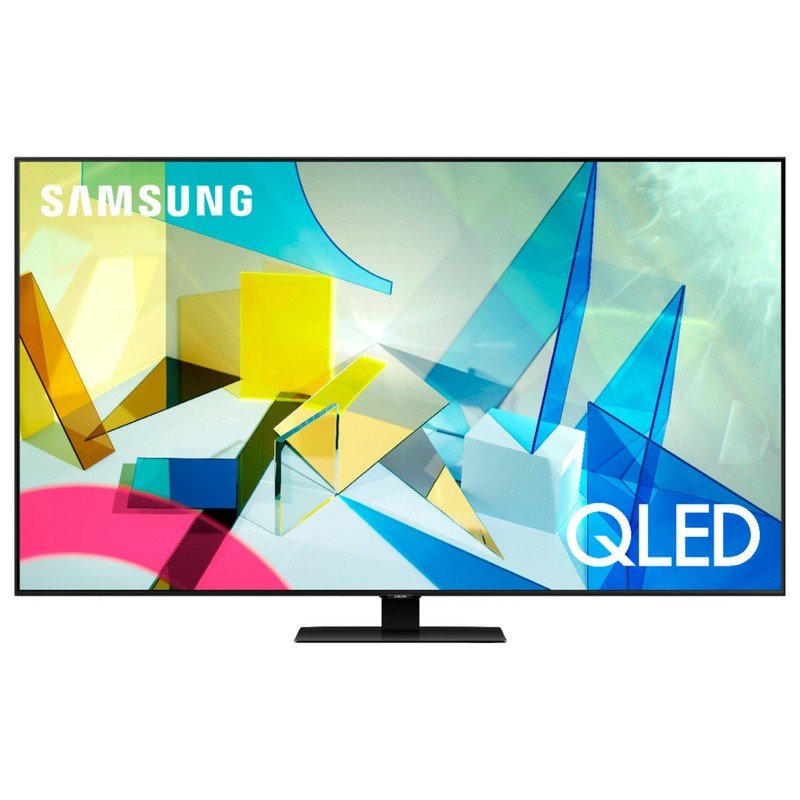 Save up to $300 on Samsung’s QLED 4K UHD Smart TV today at Dell. This Q80T Series television is a 2020 model featuring a Quantum Processor 4K, AI Upscaling, Quantum HDR, Game Enhancer, and more features to enhance its picture quality no matter what you’re watching at the moment. The 55-inch model is currently discounted by $200, though you’ll score the best discount on the larger, 65-inch version. 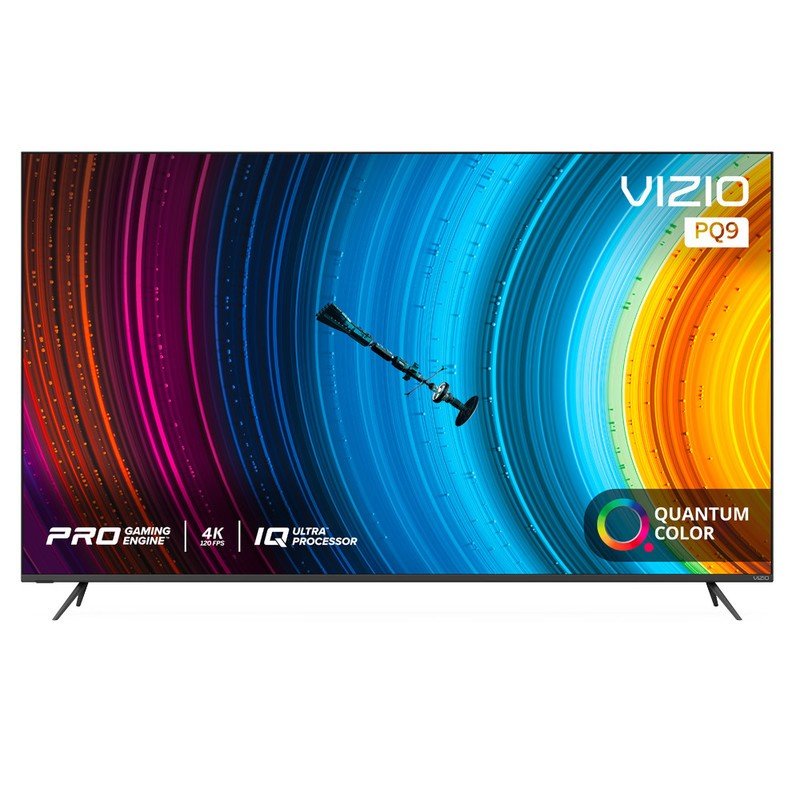 Vizio’s P Series Quantum 65-inch 4K UHD Smart TV is now $170 off for a limited time at Dell! It features a Pro gaming engine and an IQ Ultra Processor, along with HDR Tone Mapping, AMD FreeSync Premium, and a variable refresh rate with support for 4K 120fps, Dolby Vision, and more. 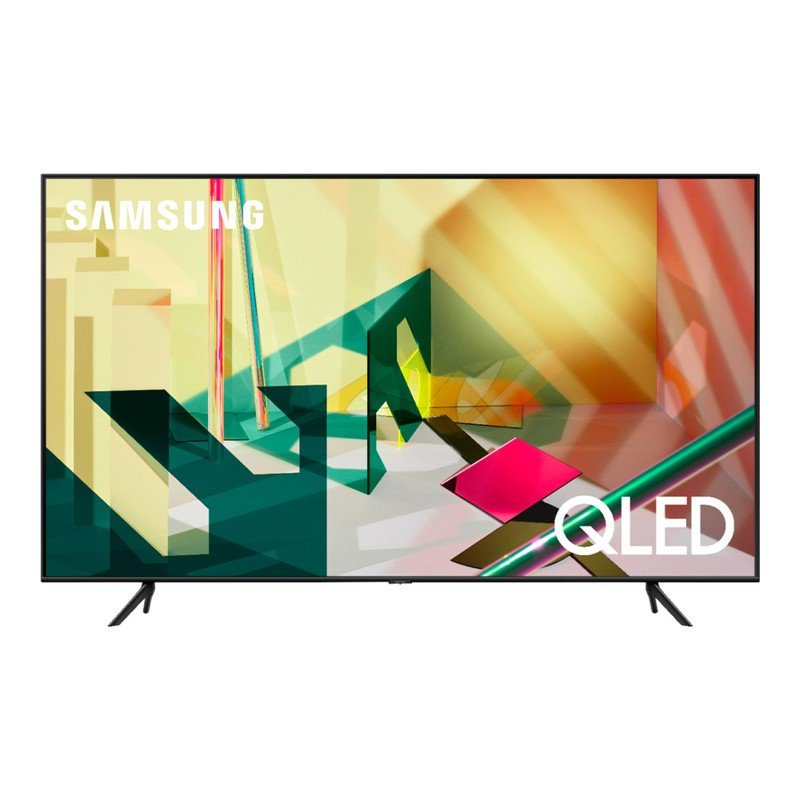 One of the best ways to save on a smart TV before the Super Bowl is to purchase a refurbished model! Woot is having a sale on refurbished 4K smart TVs right now that bring the price much lower than you’d have to spend for a brand new version. Plus you’ll receive a 90-day warranty no matter which option your choose! 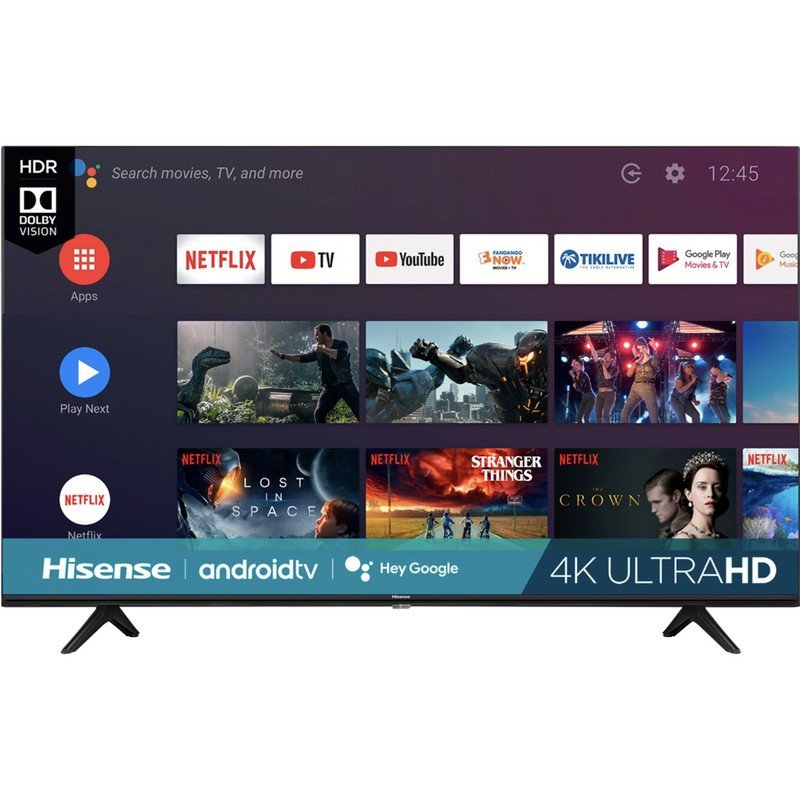 Save $100 on this 65-inch 4K Android TV by Hisense today at Best Buy. This TV features DTS Virtual X sound for immersive audio and integrated Chromecast + Google Assistant. It has a 60Hz refresh rate with Motion Rate 120. 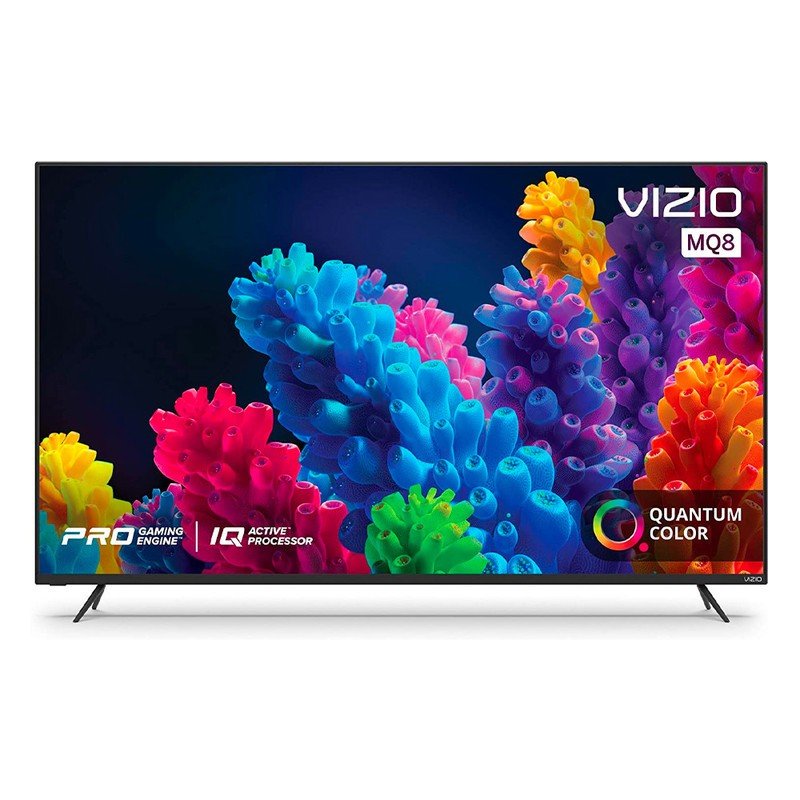 Amazon is taking the price of Vizio’s 65-inch M-Series Quantum 4K UHD Smart TV down to just $698 today. That saves you more than $50 off its regular price and offers this model at its lowest price in history! 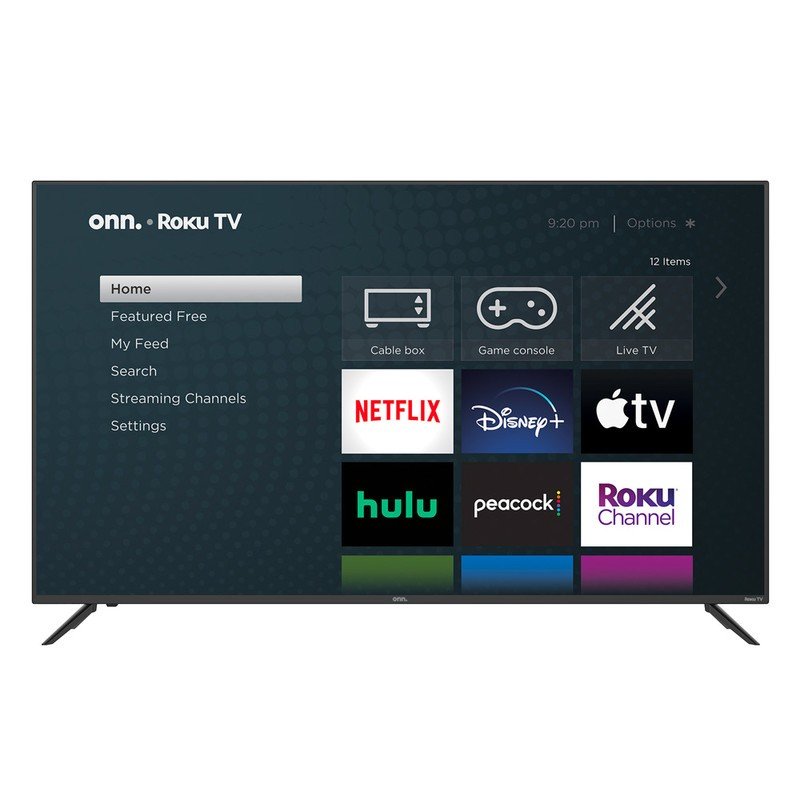 Looking for the most affordable big screen for your buck? This 70-inch Onn 4K Roku Smart TV is available for just $448 today. It includes the same functionality as you’d expect from a Roku Streaming Stick built-in so you don’t need to purchase a separate streaming device. 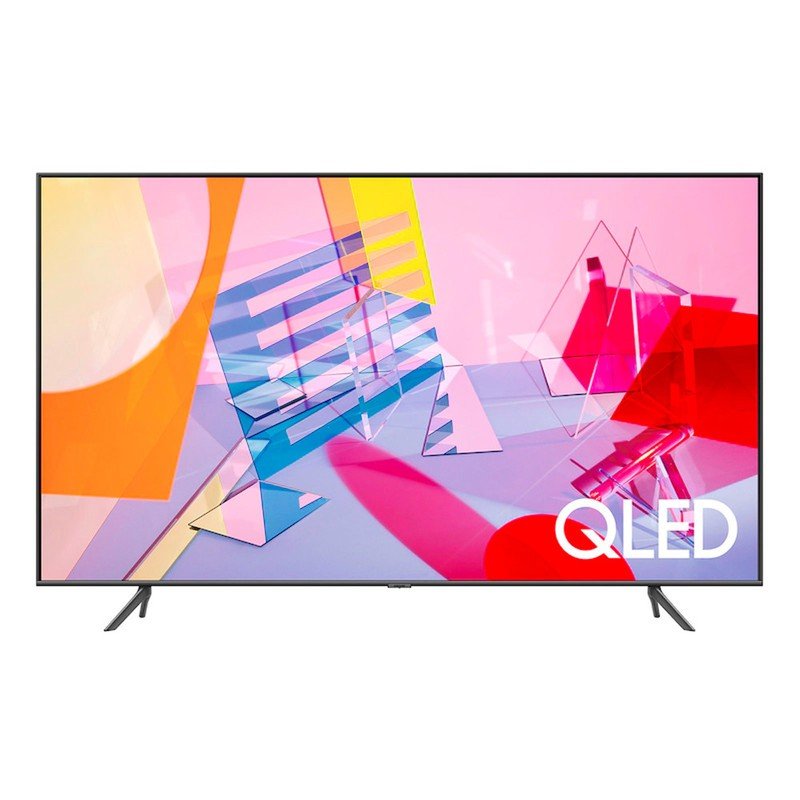 Samsung’s QLED 4K UHD Q60T Series Smart TV is discounted by up to $500 currently. It’s a 2020 model that even lets you watch TV and mirror what’s on your phone to the screen at the same time with Multi View. The 75-inch model scores the best deal at $500 off, though other models are up to $200 right now as well. 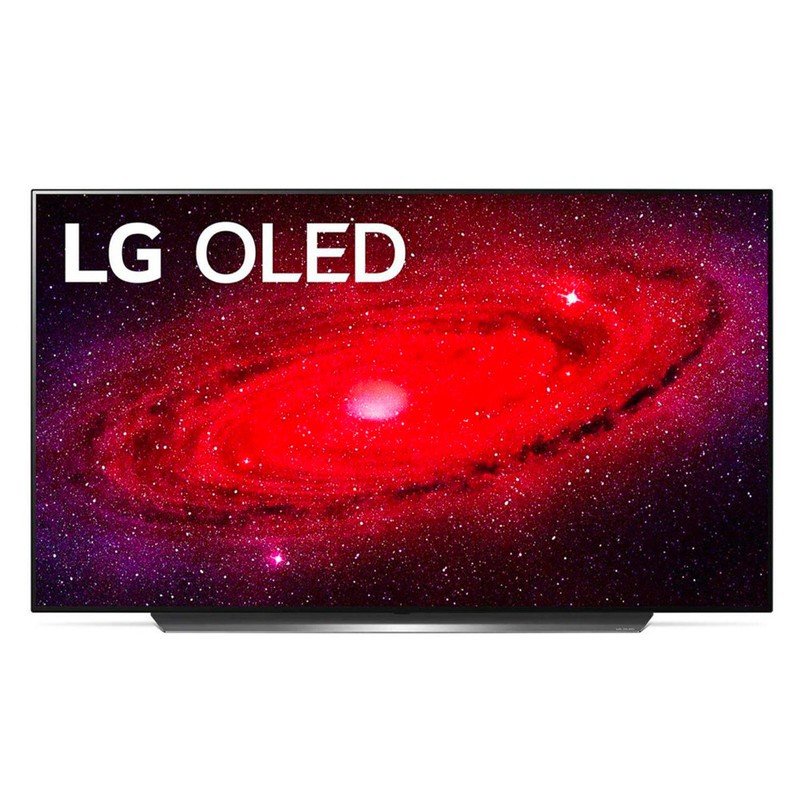 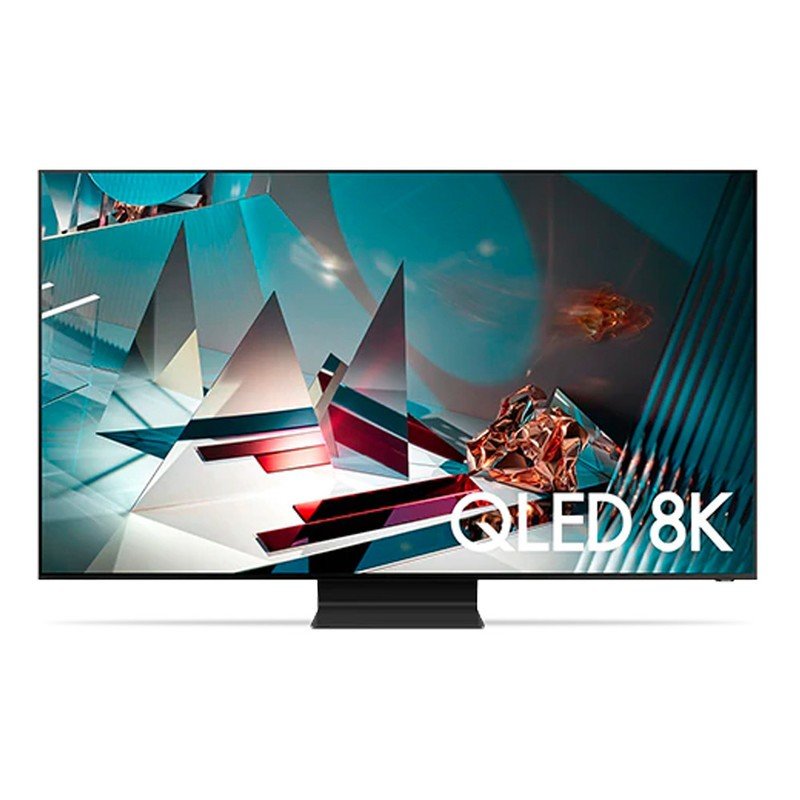 Samsung’s 8K 2020 Smart TV 8800T Series is now discounted by up to $2,500 at Dell. This smart TV is one of the most gorgeous models you’ll find on sale right now, though it also happens to be one of the priciest picks as well. 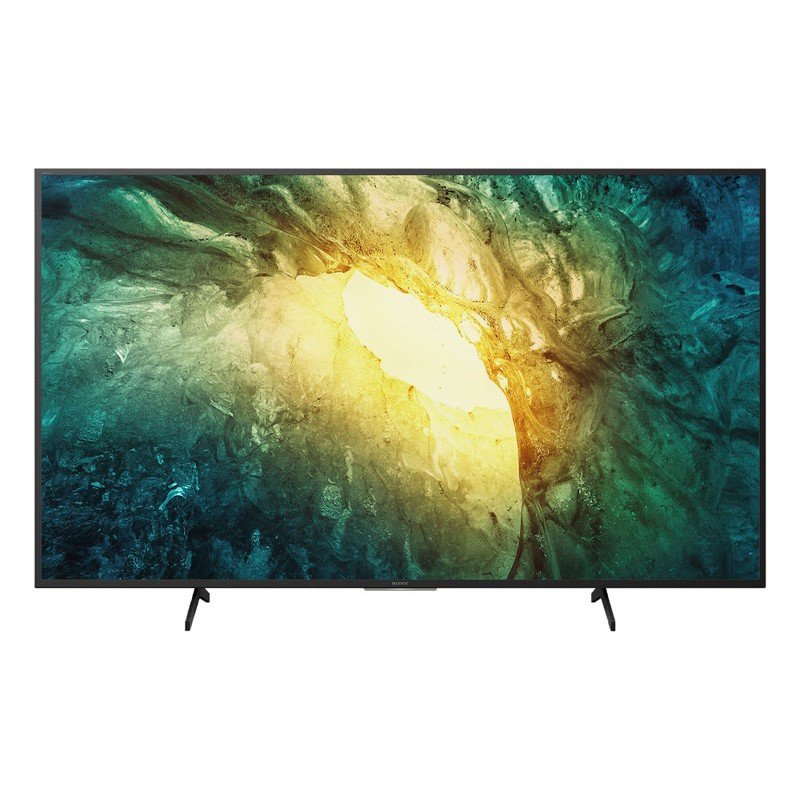 Save $200 on Sony’s 75-inch 4K UHD HDR Smart TV today at Dell. This 2020 model features an integrated Bass Reflex speaker to help make everything you watch sound better. It also has a very thin bezel to keep the TV out of sight and the picture in focus. 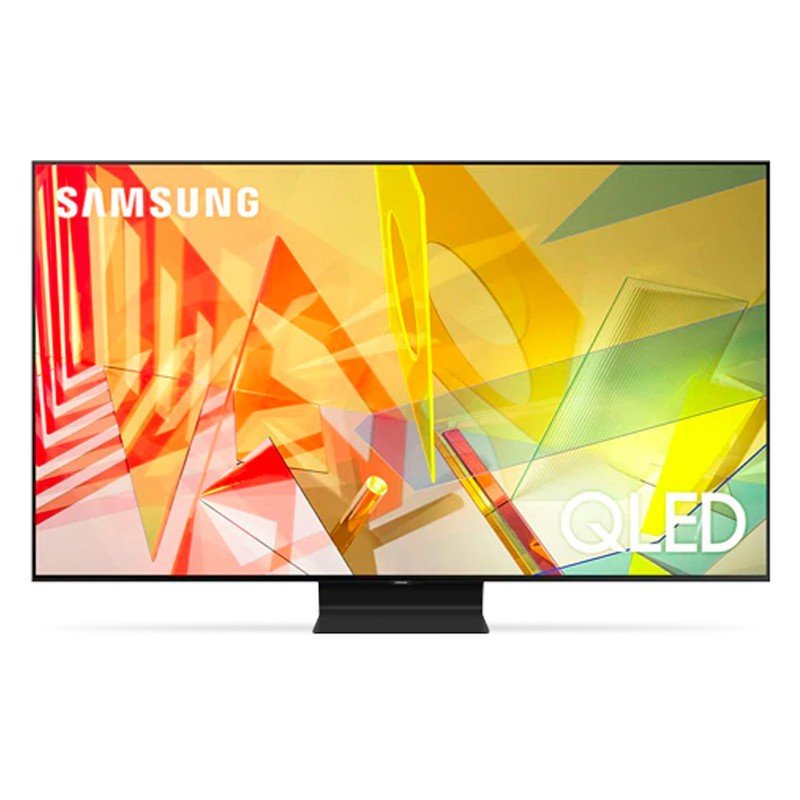 The Samsung 75-inch 2020 QLED 4K UHD HDR Q90T Series smart TV is available at $500 off its regular price today at Best Buy. The retailer is also throwing in a $200 gift card with your purchase that could be great to put towards a new soundbar or entertainment center! 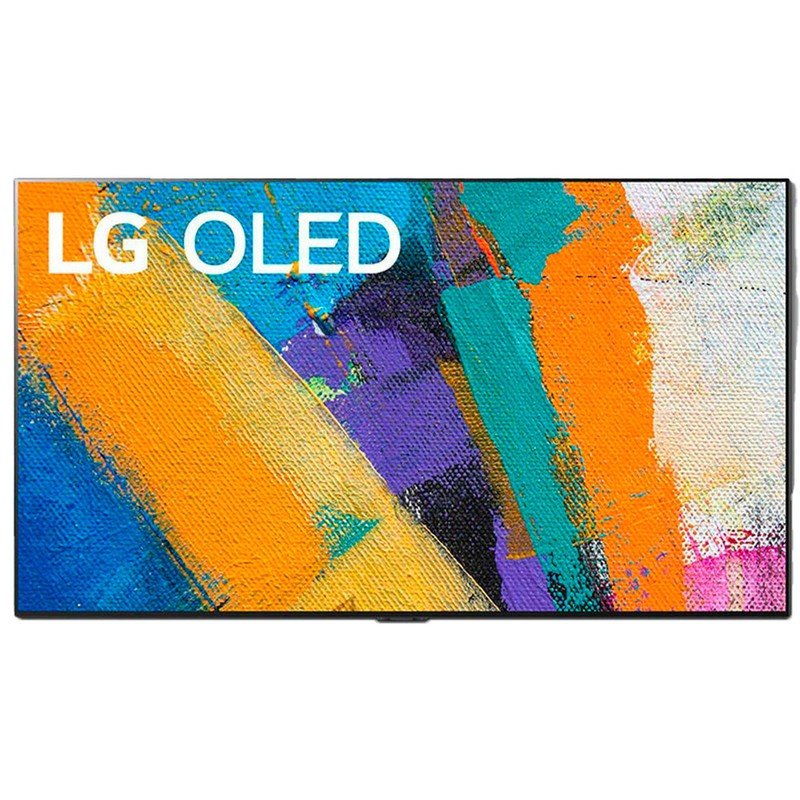 Score the LG GX Galaxy Series 77-inch 4K UHD Smart OLED TV today at Newegg to save more than $2,000 instantly on the purchase! Newegg is also throwing in a free $400 promotional gift card with the purchase you can use to buy a new game console, soundbar, or practically anything else available at Newegg!

Fortnite season 5 week 15 challenges and how to complete them