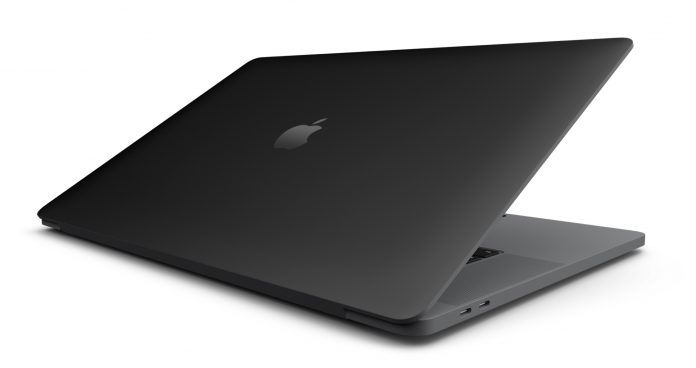 Apple is researching the use of processed titanium with unique properties for future MacBooks, iPads, and iPhones, according to a newly-granted patent application.

In a filing titled “Titanium parts having a blasted surface texture,” granted by the U.S. Patent and Trademark Office and spotted by Patently Apple, Apple explains how various devices could adopt titanium casings with a distinctive textured finish.

The patent explains that anodized aluminum, used on current MacBooks and iPads, is not as hard or durable as titanium. However, the hardness of titanium makes it “very difficult to etch,” meaning that it can be “aesthetically unattractive.” The patent seeks to present a solution to this problem by outlining a blasting, etching, and chemical process to give a titanium enclosure a more attractive appearance. 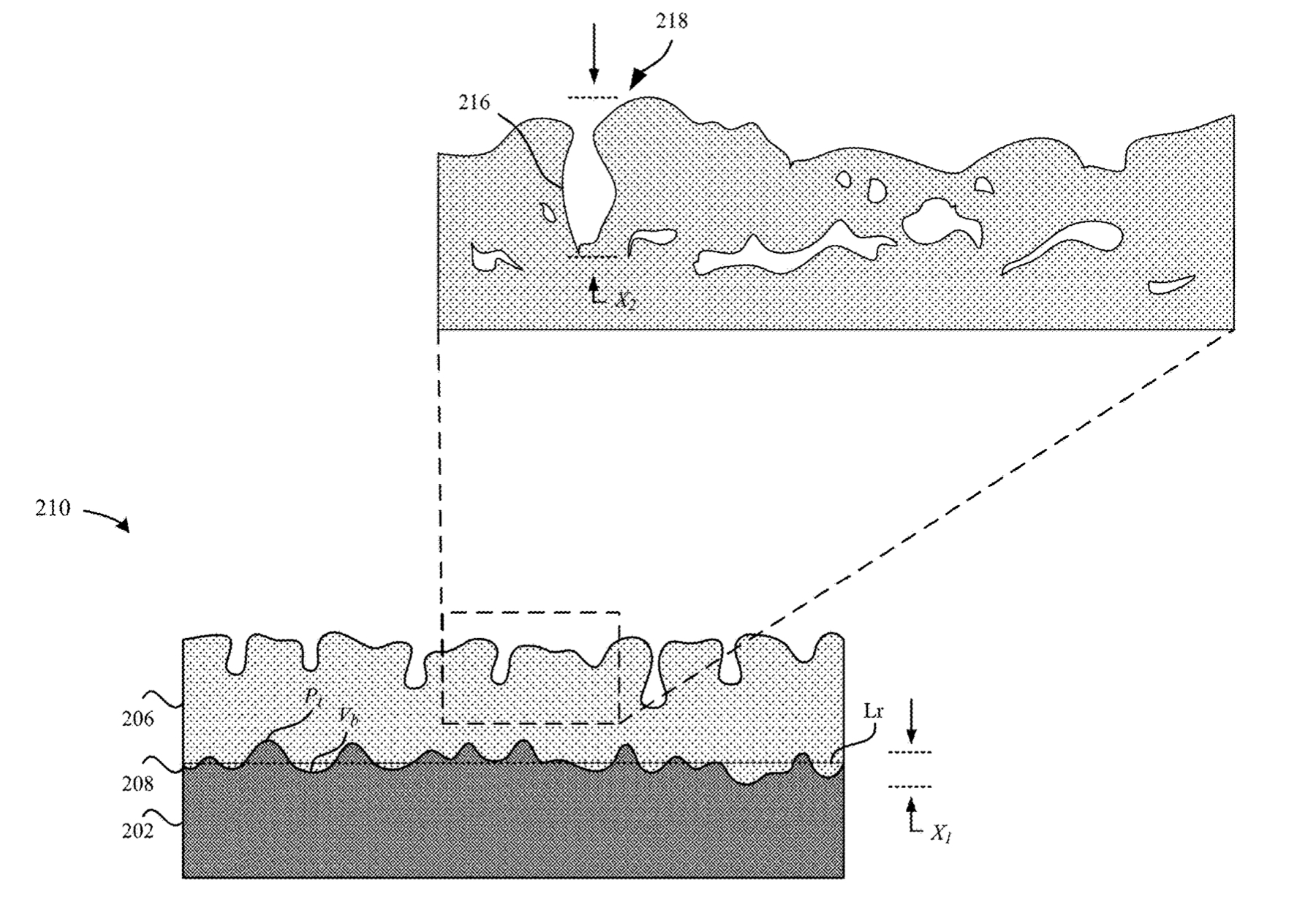 Apple describes the textured surface as including “peaks separated by valleys,” with specific micrometer measurements and gloss units. The process involves various techniques to impart “the blasted and etched titanium part with a fine-scale roughness,” which allows it to retain “a high-gloss surface finish.”

The “distinctive surface finish” is described as one “that both diffusely and specularly reflects visible light,” and this is said to be structurally and aesthetically unlike any other conventional titanium part. 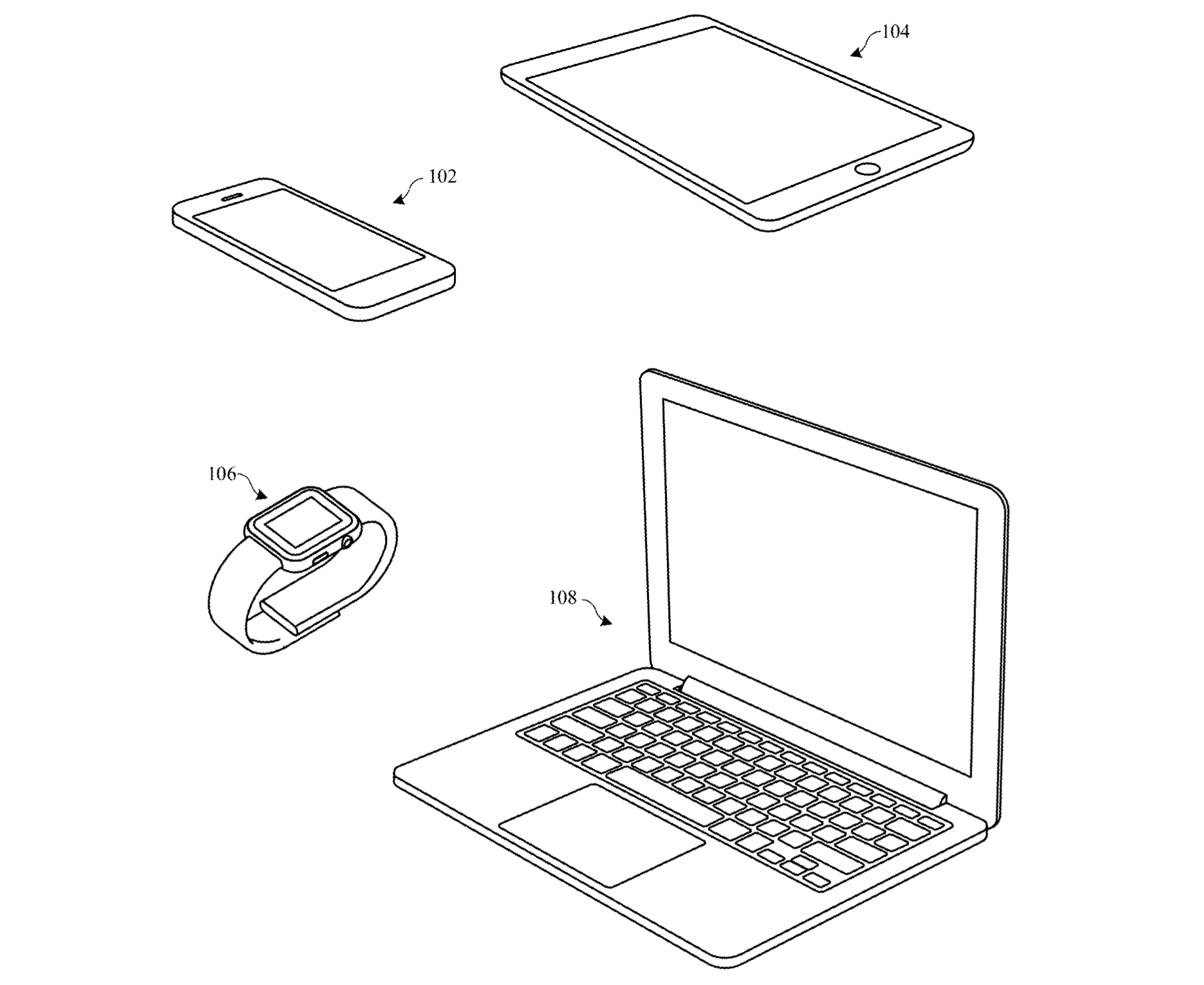 The patent also notes that this textured titanium casing would be appropriate for MacBooks, iPads, iPhones, and Apple Watches. Apple has used titanium cases for a small number of products, such as the PowerBook G4 that was available from 2001 to 2003. Apple’s first foray into titanium casings was hampered by issues such as brittleness resulting in breakages, as well as paint that easily flaked off. 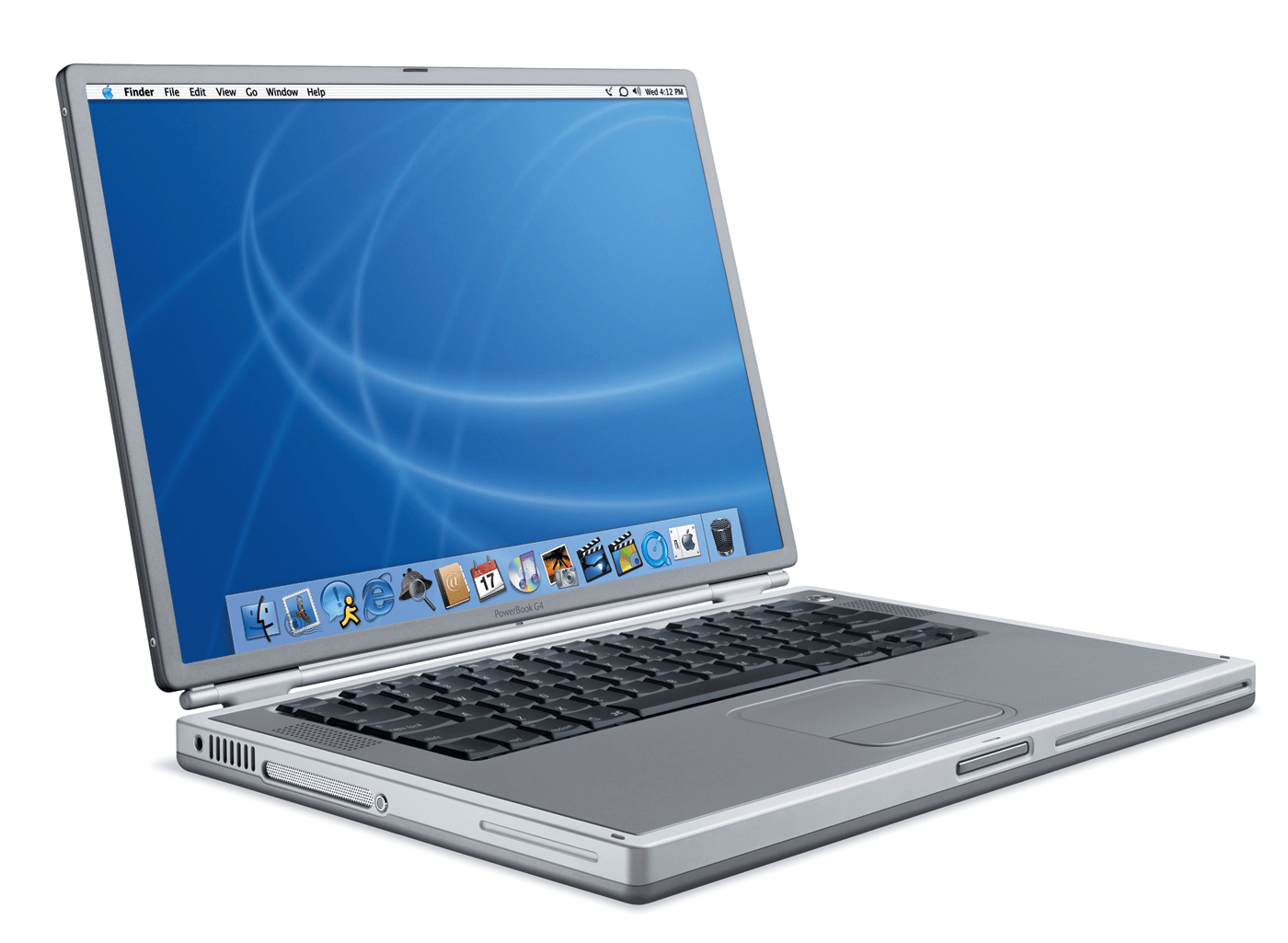 Today, the only Apple product to use a titanium casing is the Apple Watch Edition, which appears to be much closer to the unique finish described by the patent than the titanium PowerBook G4. 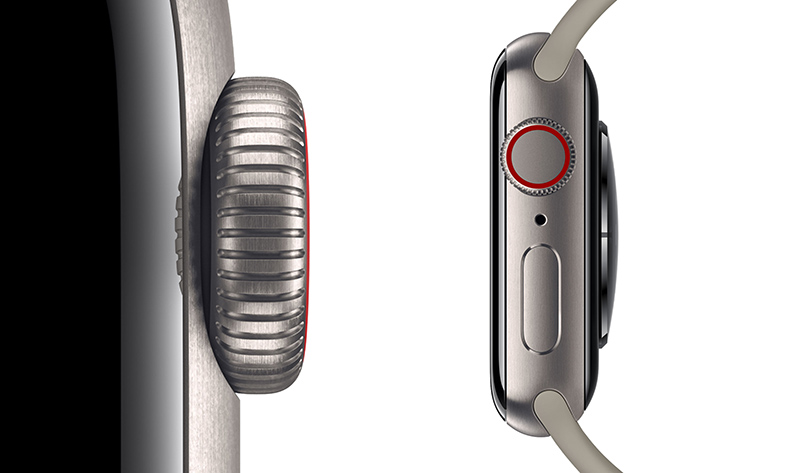 Devices with titanium enclosures would be considerably more durable, but potentially also lighter if the weight of the metal could be offset by manufacturing stronger, thinner parts.

Last month, Apple was granted a patent for a matte black MacBook Pro finish, as the company continues to research ways to move beyond standard anodized aluminum casings.

Patent applications cannot be taken as proof of what Apple is intending to bring to market and many patented concepts never reach consumer products. Nonetheless, they provide an interesting insight into what Apple is researching and developing behind the scene, and hint at what we could see in the future.Tag: patent
This article, “Apple Researching High-End Titanium MacBook Casings With Unique Textured Finish” first appeared on MacRumors.com