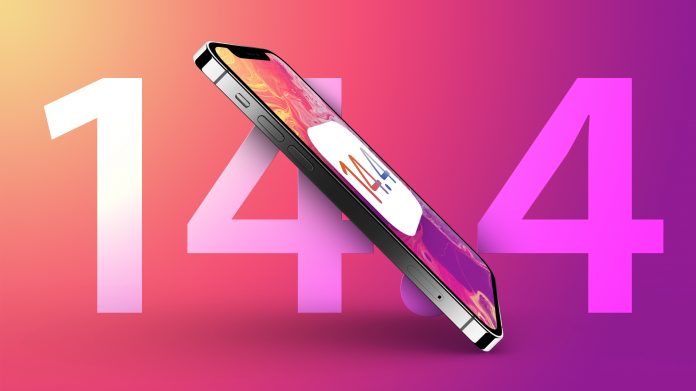 In its Black History Month announcement this morning, Apple has confirmed that iOS 14.4 and watchOS 7.3 will be released later today.

watchOS 7.3 expands the ECG app on the Apple Watch Series 4 and newer to Japan, Mayotte, Thailand, and the Philippines, while iOS 14.4 introduces a notification on iPhone 12 models with non-genuine cameras. Both software updates also add support for a new “Unity” watch face based on the Pan-African flag and contain several bug fixes.

iOS 14.4 includes the following improvements for your ‌iPhone‌:
– Smaller QR codes can be recognized by Camera
– Option to classify Bluetooth device type in Settings for correct identification of headphones for audio notifications
– Notifications for when the camera on your ‌iPhone‌ is unable to be verified as a new, genuine Apple camera in ‌iPhone 12‌, iPhone 12 mini, iPhone 12 Pro and iPhone 12 Pro Max

This release also fixes the following issues:
– Image artifacts could appear in HDR photos taken with ‌iPhone 12 Pro‌
– Fitness widget may not display updated Activity data
– Typing may be delayed and word suggestions may not appear in the keyboard
– The keyboard may not come up in the correct language in Messages
– Audio stories from the News app in CarPlay may not resume after being paused for spoken directions or Siri
– Enabling Switch Control in Accessibility may prevent phone calls from being answered from the Lock Screen

watchOS 7.3 includes new features, improvements, and bug fixes, including:
– Unity watch face—inspired by the colors of the Pan-African Flag, the shapes change throughout the day as you move creating a face that’s unique to you
– Time to Walk for Apple Fitness+ subscribers—an audio experience in the Workout app where guests share inspiring stories as you walk
– ECG app on Apple Watch Series 4 or later in Japan, Mayotte, Philippines, and Thailand
– Irregular heart rhythm notifications in Japan, Mayotte, Philippines, Taiwan, and Thailand
– Fix for an issue where Control Center and Notification Center may be unresponsive when Zoom is enabled