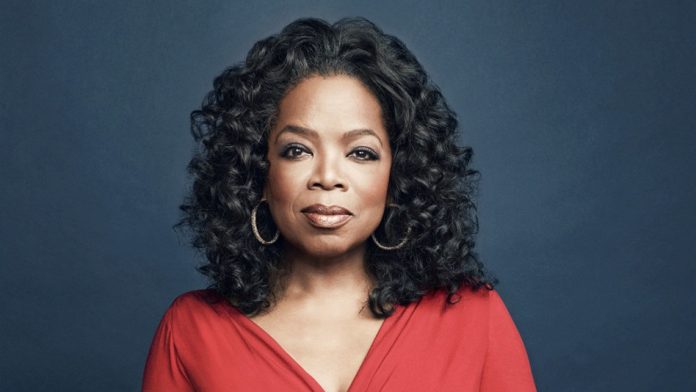 The documentary will reportedly chronicle 25 years of American history “through the lens of one show and one woman who rose from humble roots to become a globally famous talk show host, producer, actress and philanthropist.” MacDonald will direct, while Emmy nominee Rolake Bamgbose will serve as showrunner.

The project joins a growing list of shows Apple is working on with Winfrey’s Harpo Studios, following a multi-year deal between the two companies that was inked back in 2018. They include “The Oprah Conversation,” “Oprah’s Book Club” podcast, and “Oprah Talks COVID-19,” all of which are available to stream.Tags: Apple TV Shows, Apple TV Plus
This article, “Apple Orders Two-Part Oprah Winfrey Biographical Documentary” first appeared on MacRumors.com