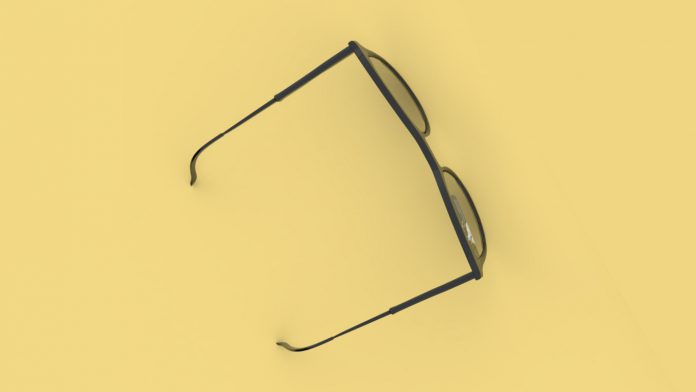 Taiwanese publication DigiTimes yesterday claimed that Apple is about to enter the “second phase” of development of augmented reality glasses, citing industry sources. Now, the full report has been shared with a few more details.

Following the second phase, the report claims that the glasses will go through a third phase of development a few months later. Upon completion of the prototype design, the wearable device is expected to go through a 6-9 month period for engineering verification. Apple is said to be focused on improving the device’s weight and battery life, with Bloomberg’s Mark Gurman having previously reported that the glasses will be lightweight.

Gurman claimed that Apple’s glasses would overlay information such as text messages and maps in front of the wearer’s eyes, and he also said that users will be able to control the glasses with Siri. His report said the glasses are unlikely to launch until 2023 at the earliest.

Apple has repeatedly referred to augmented reality as a “profound” technology. Apple is believed to be working on multiple AR/VR projects, including a headset with an App Store. In an internal meeting, Apple reportedly said the headset may be announced in 2021 and released in 2022, so it sounds like the headset will launch before the glasses.Related Roundup: Apple GlassesTag: digitimes.com
This article, “Apple Glasses Reportedly Progressing Towards Engineering Verification Stage With Focus on Battery Life and Weight” first appeared on MacRumors.com