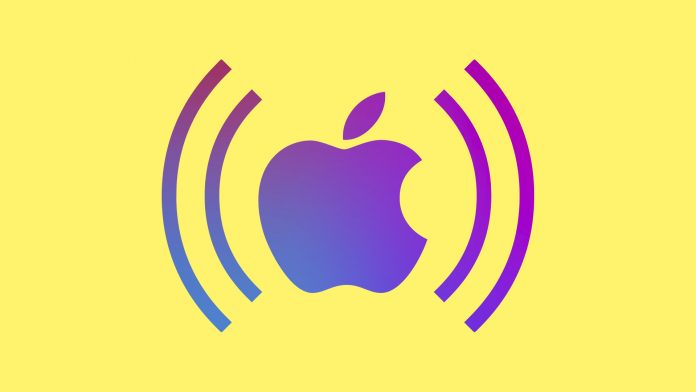 Apple is considering launching a new subscription service that would be focused on podcasts, according to unnamed sources that spoke to The Information. The service would charge people to listen to podcasts.

By creating a paid podcasting service, Apple could potentially lure podcast creators with the promise of more money, stealing them away from other platforms like Spotify, SiriusXM, and Amazon.

Apple has long had a popular Podcasts app and has maintained a podcast distribution service on its Mac and iOS platforms, but Apple has not to date attempted to make money from it.

Over the course of the last couple of years, the podcast market has grown and Apple’s rivals like Spotify have been snapping up major podcasting names, leading to consolidation in the industry. As The Information points out, Spotify has spent $800 million buying podcasting companies like Gimlet Media and The Ringer, as well as acquiring the rights to popular podcasts like The Joe Rogan Experience.

In the future, many podcasts may be exclusive to specific platforms and may also come with a subscription fee, and Apple could establish itself as one of the first companies to have a dedicated podcasting service.

Apple has been building out its podcast efforts in recent years. Rumors from Bloomberg have suggested Apple is working on original podcasts that will be exclusive to the podcasts app.

Apple plans to purchase original content and will also create audio spinoffs of existing movies and programs on Apple TV+. In the fall, Apple hired Jake Shapiro, a veteran radio executive, to head up a team working with podcast creators.

According to The Information, talks between Apple and production companies for a podcast service are taking place now, but it continues to be unclear if Apple will follow through and launch the service. If it does launch, it could be bundled with other services like Apple Music, ‌Apple TV+‌, Apple Arcade, and Apple News+ as part of the Apple One bundles that the company offers.

The possibility of a paid podcasting service was raised by Loup Ventures analysts earlier this month in a report that suggested Apple could be working on a range of new paid services including Podcasts+, Stocks+, and Mail+.Tags: theinformation.com, Podcasts
This article, “Apple Developing Podcast Subscription Service to Better Compete With Spotify” first appeared on MacRumors.com

How to record a video on your Mac