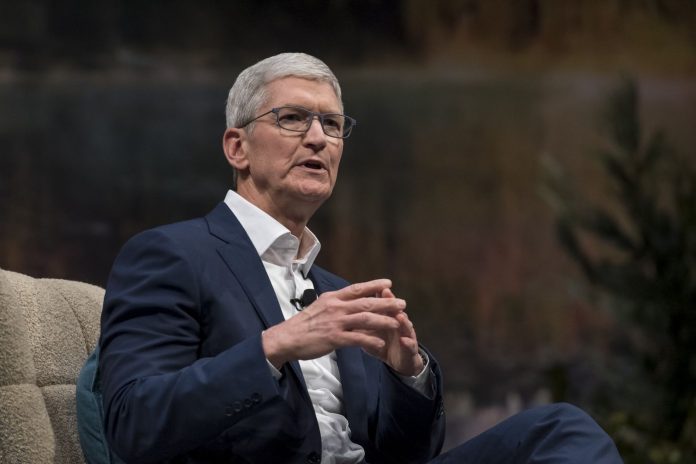 CPDP is a Brussels-based non-profit platform founded in 2007 by a group of European universities. The conference offers an insight into legal, regulatory, academic, and technological development in privacy and data protection, and seeks to discuss emerging issues and trends. This year, the conference has moved online and is being sponsored by Apple.

Cook’s speech is reportedly set to focus on “enforcement of rights in a changing world,” as part of the topic “a way to strengthen user selection and strengthen user trust in advertising.” Apple’s Senior Director for Privacy, Jane Horvath, is also due to speak.