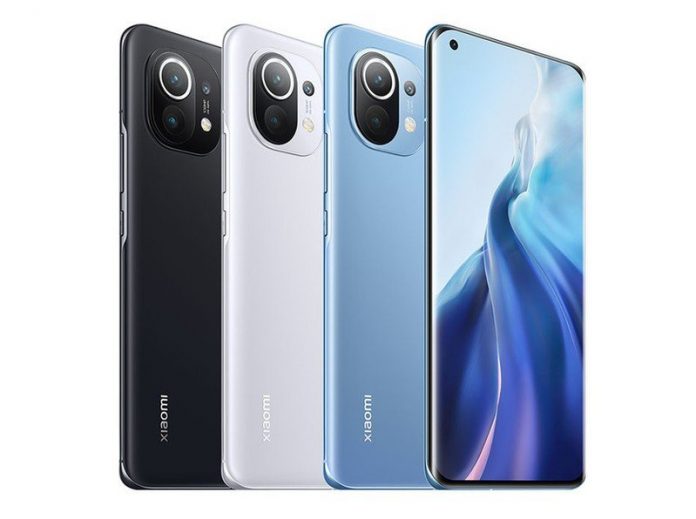 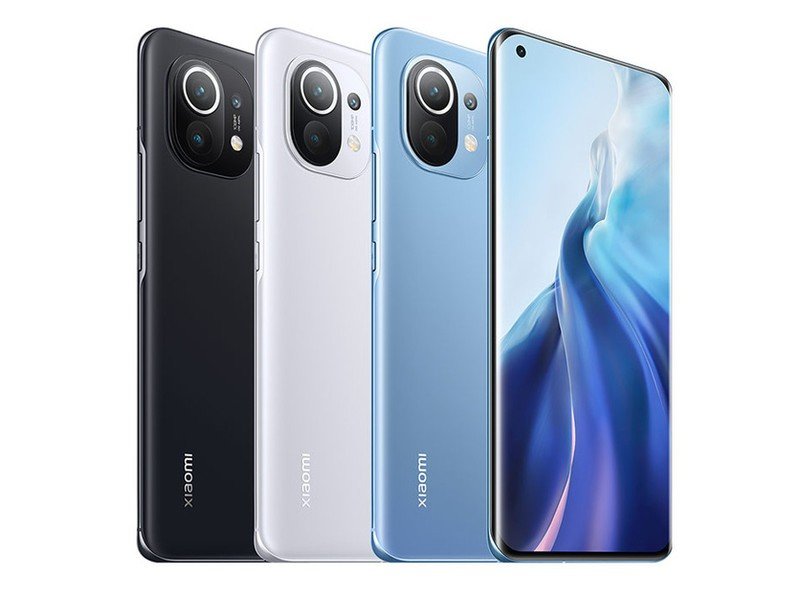 The phone will presumably have the same QHD+ display as the Mi 11.

When Xiaomi unveiled the Snapdragon 888-powered Mi 11 a couple of days ago, a glaring omission from the event was the Pro variant of the phone, which the company normally launches alongside the regular Mi flagship. If you were concerned about the fate of what will likely be one of the best Android phones of the next generation, worry not!

A new leak from China reveals the company is planning on launching a Pro variant of its phone as usual, though it’s decided on adopting a staggered launch this time around. A Weibo post from tipster Digital Chat Station reveals the company will be launching the Mi 11 Pro sometime after the Spring Festival (mid-February), as noted by the folks at Android Authority. That timeline also lines up with the launch of the Mi 10 and Mi 10 Pro, which were unveiled back in February this year.

While not many other details about the phone are known, Digital Chat Station also suggests that the phone’s display specs, at least, will be the same as the regular Mi 11. That’s definitely not a bad thing, though, since the Mi 11 boasts a 6.81-inch OLED display with QHD+ resolution and a 120Hz refresh rate. That’s about as good a screen as you can get these days.

The phone will likely also feature the same Snapdragon 888 as the Mi 11 and not include a charger in the box, just like its cheaper sibling. How the phone aims to earn its ‘Pro’ moniker, then, remains to be seen, but the likely culprits would be upgraded cameras and maybe faster fast charging. We’ll know more next year.

Like its predecessor, the Mi 10T Pro offers incredible value and is equipped with a highly capable 108MP main camera. You also get excellent battery life, stereo speakers, and an ultra-smooth 144Hz screen.

Facebook
Twitter
Pinterest
WhatsApp
Previous articleIn 2021, battery tech is about to get a big boost with 125W fast charging
Next articleSoftware Options for Real Estate Agencies