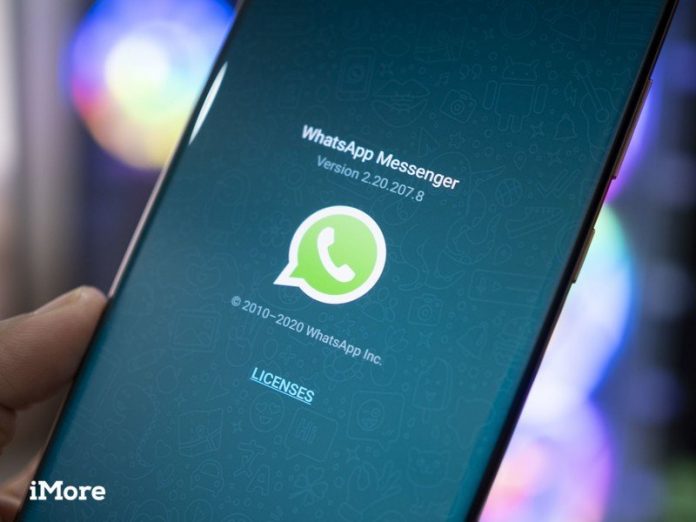 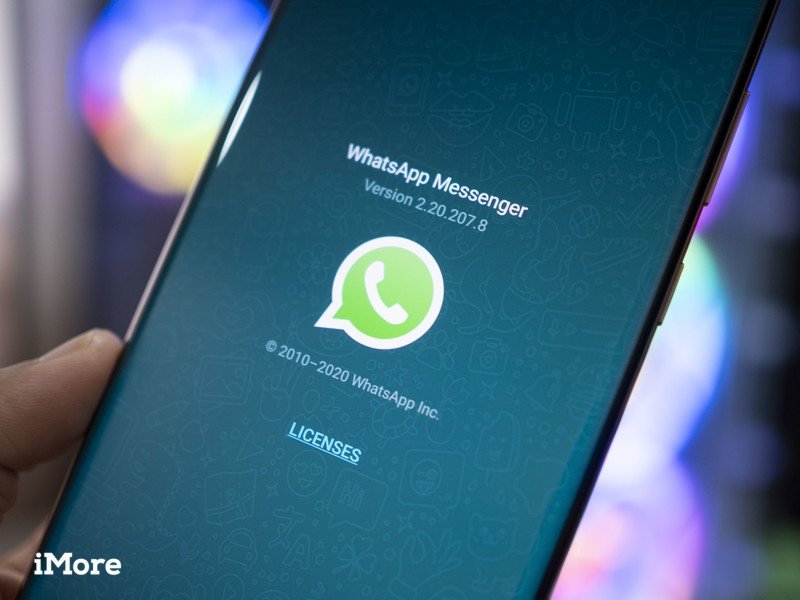 The feature has been in the works for about two years.

WhatsApp is rolling out beta testing of a new audio and video calls feature for its desktop and web clients.

According to WABetaInfo on Wednesday:

WhatsApp was working on, since two years or so, the implementation of calls on WhatsApp Web/Desktop (a connection with the phone is always needed). Today we have good news for you!

WhatsApp Calls, already announced in many previous articles, are finally coming for some lucky users!
Let’s see in more detail what’s happening.
It’s very simple: we have explained that WhatsApp was considering to offer Beta Voice and Video Calls and so it was.
Since few days, some users are seeing calls button in the chat header on WhatsApp Desktop! 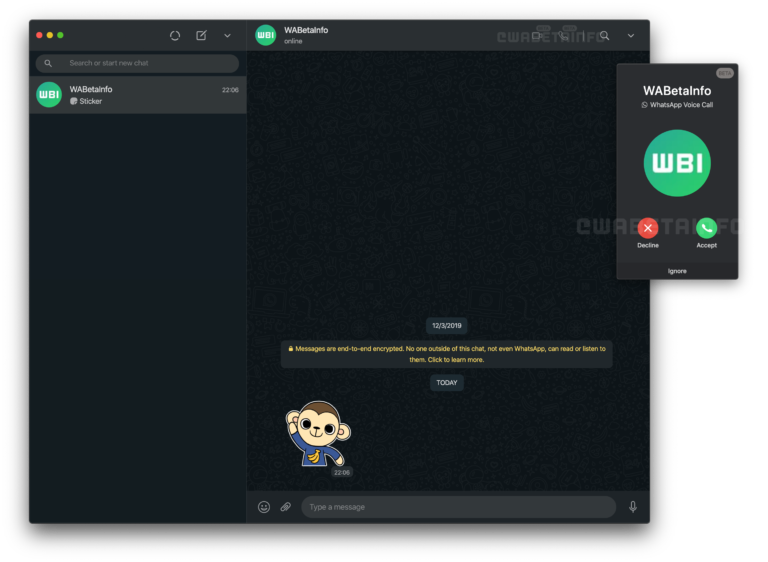 As the report notes, this feature has reportedly been in the works for about two years. It will allow users to answer voice and video calls on the WhatsApp desktop/web client in a separate window.

The report states that this feature has been rolled out randomly to some specific beta users, and is reportedly only available for “very few people” at this stage. WABetaInfo says the feature is slowly rolling out, and that it will be available to everyone within the next few weeks.

Earlier this year WhatsApp added group video calling to its mobile platform as demand for such services skyrocketed during the pandemic. WhatsApp on mobile supports video calls of up to eight people, it’s unclear, however, whether this group function will be extended to the desktop/web client, or whether it will only support individual calls initially.