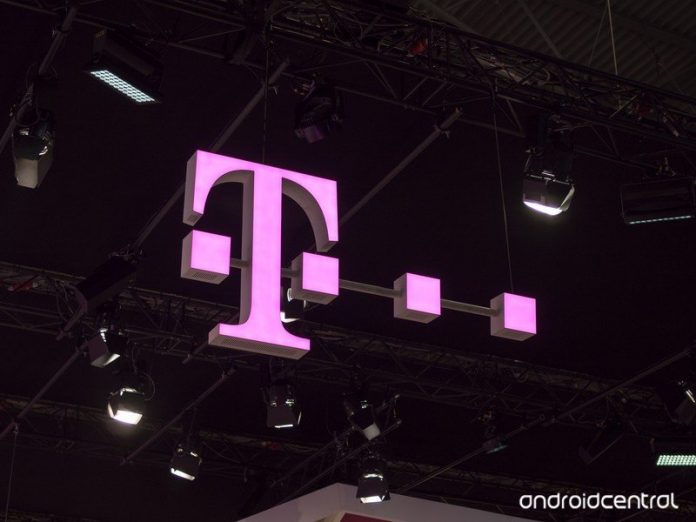 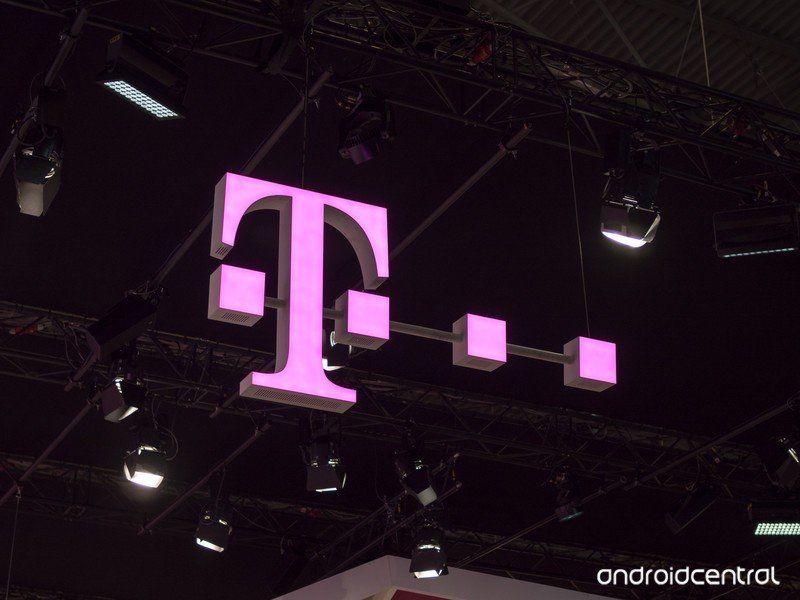 Doesn’t seem like many people would be affected by this change.

T-Mobile is making a shocking move by ending support for nearly 20 devices early next year. Or, at least it would be shocking if the devices were any more recent than 2016. According to leaked internal documents obtained by Android Police, T-Mobile plans to inform subscribers of the change soon, as the following devices will be cut off from the network on January 29th:

The list consists of devices that have been identified by T-Mobile, so more could be affected. MikroTik modem and Netgear Arlo system are curious additions to the list, and the latest device on here seems to be the Huawei P9 which launched in December 2016. In tech years, that’s fairly dated and with network upgrades and loss of software support from the manufacturers, it’s no wonder why T-Mobile decided to pull the plug. 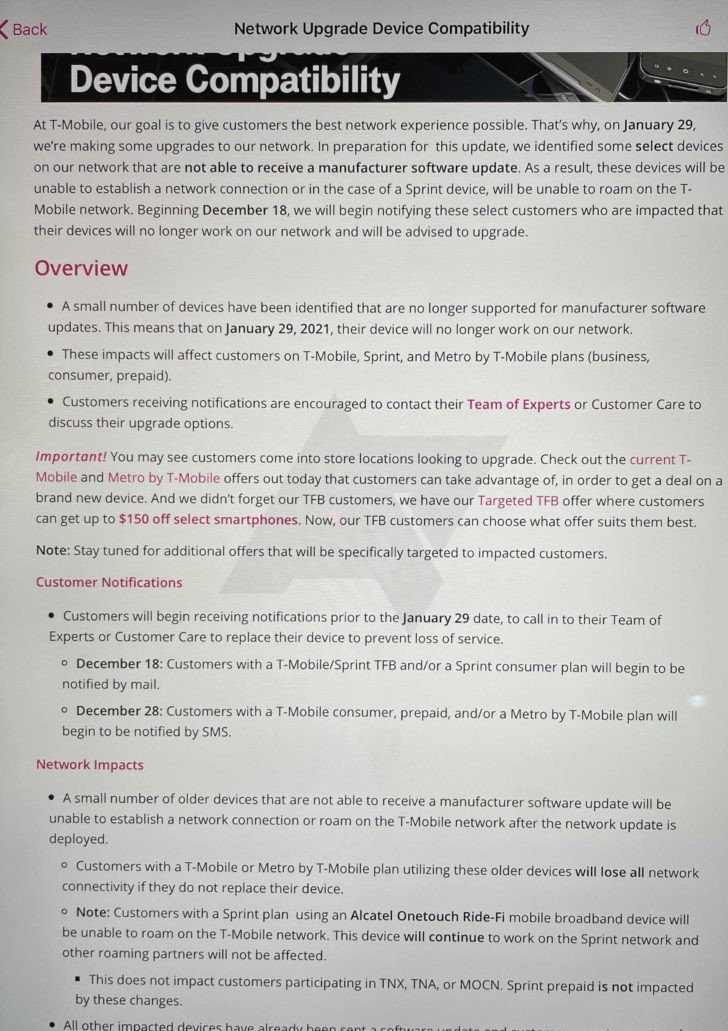 According to Android Police, T-Mobile reached out and stated that the move is due to a planned network update and not related to the new VoLTE requirement that the company is placing on phones starting next month, although the timing is suspect.

As Magenta continues to improve it’s 5G network, it has to refarm a lot of its frequencies from its older 3G network to increase capacity for LTE, which the company is using to handle much of its voice traffic.

T-Mobile apparently has been informing customers via mail since the 18th and is expected to start sending texts to subscribers using these devices as soon as the 28th. Magenta is also expected to offer certain deals for these affected customers to help them switch to newer smartphones.

In case you happen to still be utilizing one of the smartphones affected by this change, you can check out some of the best T-Mobile phones, as Magenta offers a wide range of prices and great deals.