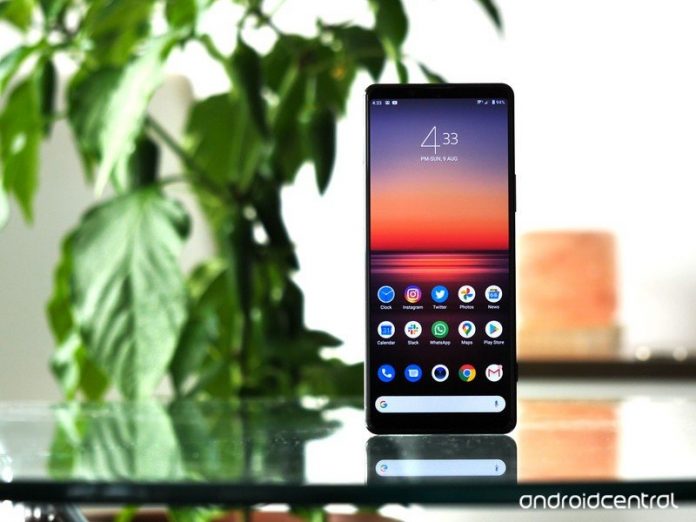 Sony plans to update just one mid-range Xperia to Android 11. 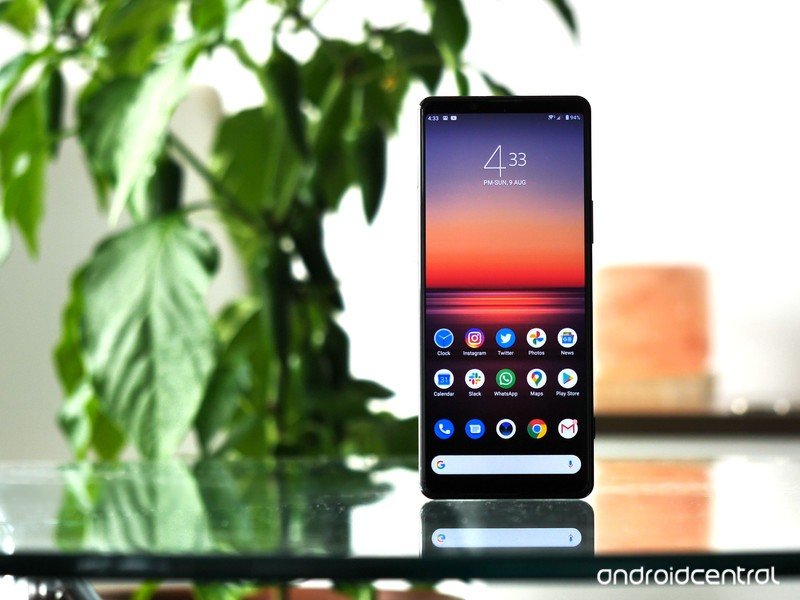 Sony today announced that it plans to begin rolling out the Android 11 update to its Xperia phones starting later this month. Unfortunately, however, the company will only be updating five of its phones to the latest Android version, out of which four are flagship devices.

The Xperia 1 II will be the first Sony phone to receive the Android 11 update. Sony expects to roll out the stable build to the phone before the end of this month. Along with all the new Android 11 features, the update will also bring support for slow-motion video recording in 4K HDR at 120fps to one of Sony’s best Android phones yet. The Xperia 5 II, which was announced in September, will begin receiving the Android 11 update by the end of January, along with the Xperia 10 II. The Xperia 1 and Xperia 5 from 2019 will be updated to Android 11 in February.

The list of Xperia models eligible for Android 11 doesn’t include the Xperia 10 and Xperia 10 Plus, so it is unlikely that the mid-rangers will be updated to the latest Android version. Needless to say, it is highly disappointing that Sony is providing just one major OS update to its mid-range devices, when Samsung now promises three Android updates for its popular Galaxy A-series phones.

Sony’s Xperia 1 is still among the most unique Android phones on the market, thanks to its super-tall 6.5-inch 4K OLED display. It also boasts an impressive triple-lens camera system on the back with up to 10fps burst shooting.

Can I File A Lawsuit Against Uber For An Accident?

You can request an Uber vehicle from almost anywhere and at any time. The drivers who drive Uber vehicles are required to...
Read more

Provided you don't need third-party apps, this cheap fitness smartwatch has everything you need to get healthy.While writing my GTS
Read more

Finding decent Android tablet deals isn't so tough anymore, though finding a deal on one of the best tablets can
Read more

Block out the world around you with these ANC wireless earbuds

True wireless earbuds have come a long way in the few short years they've existed, and now with so many
Read more