Home Reviews The Samsung Galaxy S21 Plus already has a video review and leaked...
Reviews 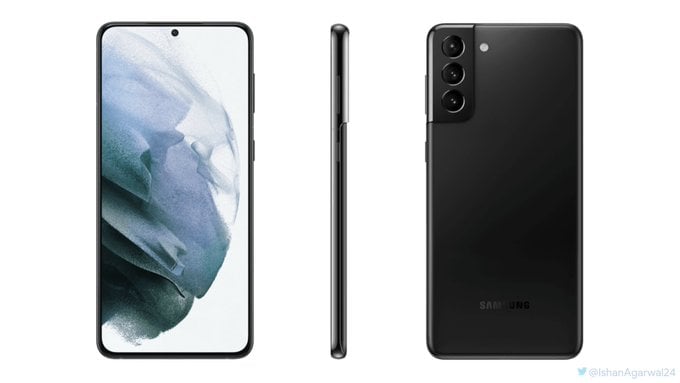 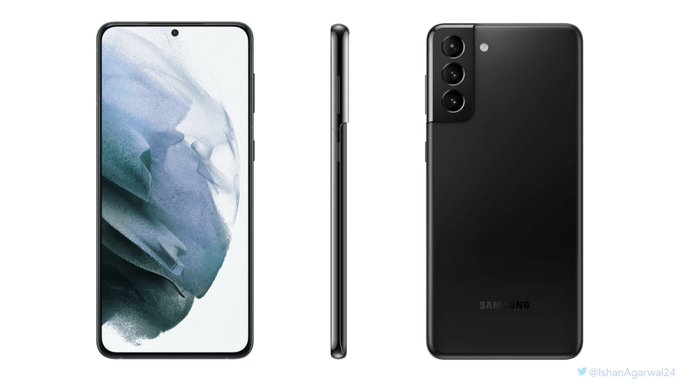 We’re only weeks away from Samsung’s upcoming jam-packed Unpacked event on January 14, 2021. At the event, we expect to see the launch of the Korean brand’s latest Galaxy S21 lineup of smartphones, along with the new Galaxy Buds Pro.

As is tradition with these big launches, pretty much everything has leaked out ahead of time. We’ve already seen renders of the S21, official teaser videos, and even a hands-on video. Now, we’re getting a fresh set of renders that show off the S21 in four different colors. 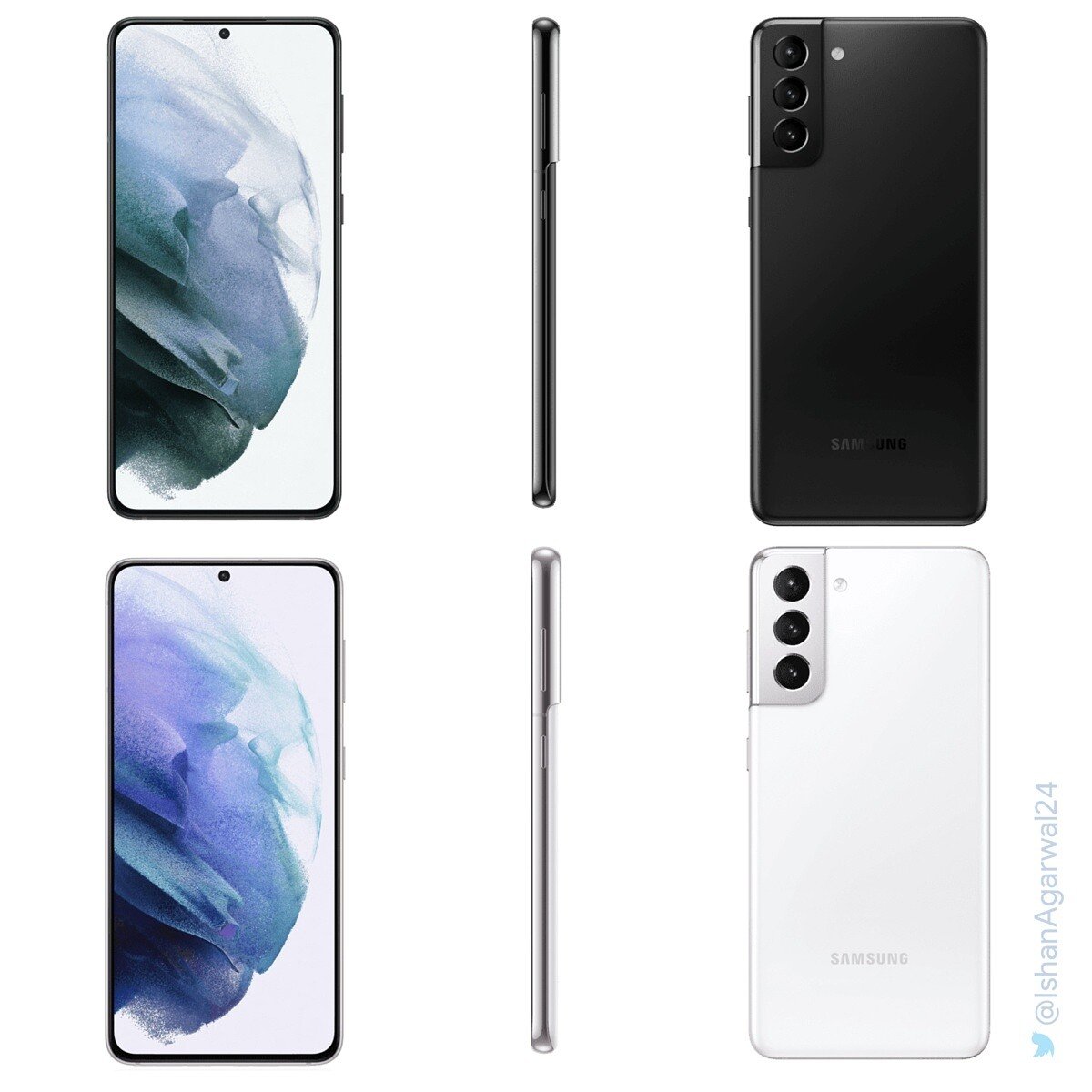 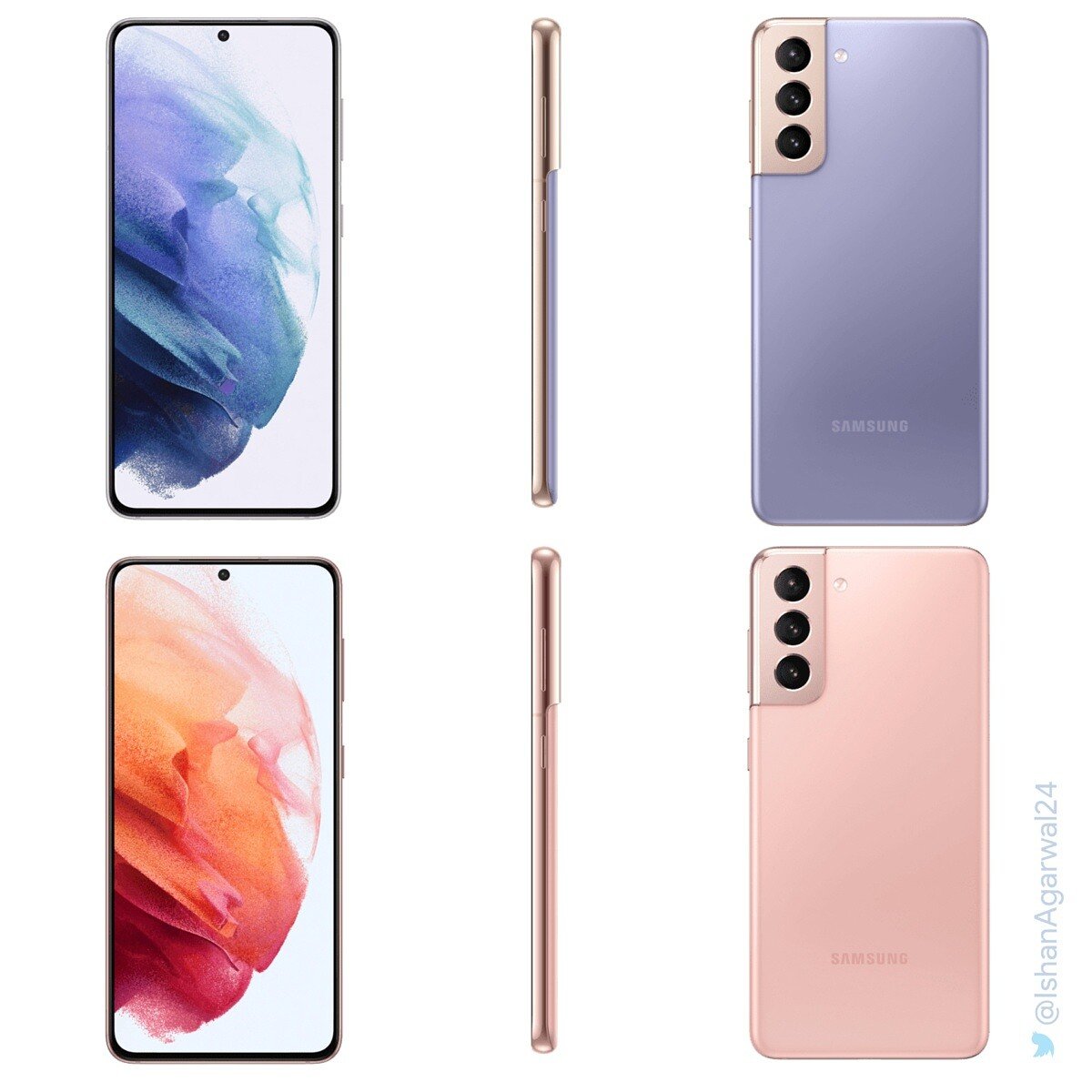 The renders come from us via notable leaker Ishan Agarwal’s Twitter account and reveal the S21 in Phantom Violet, Phantom Pink, Phantom Grey, and Phantom White. Is that enough Phantom for you? Perhaps we should throw in a Phantom of the Opera as well.

Besides the colors, the renders don’t really show off anything we haven’t seen before. Samsung is going for another center hole-punch camera on the front, and making use of a unique metal frame around the camera housing on the back. What is sure to be the Galaxy S21’s defining design characteristic.

Those aren’t the only renders to have leaked out though. Alongside the Galaxy S21 images, we also saw WinFuture publish press renders of the Samsung Galaxy S21 Ultra in Phantom Silver. The device really stands out with its massive camera bump which takes center stage, featuring five cameras in total. It’s speculated one of those cameras will feature a 108MP sensor. 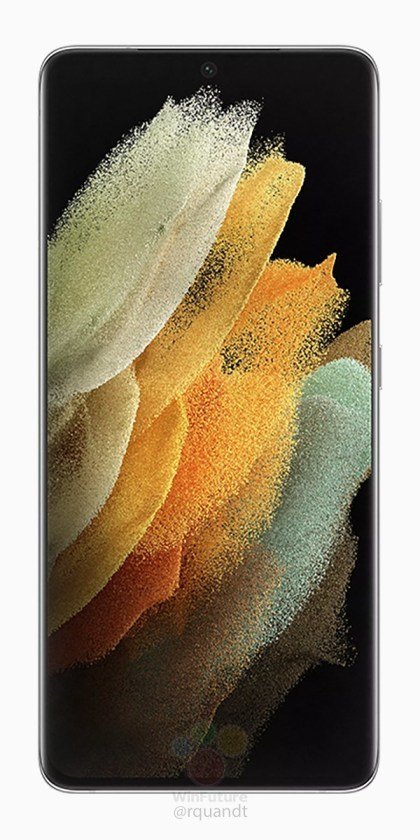 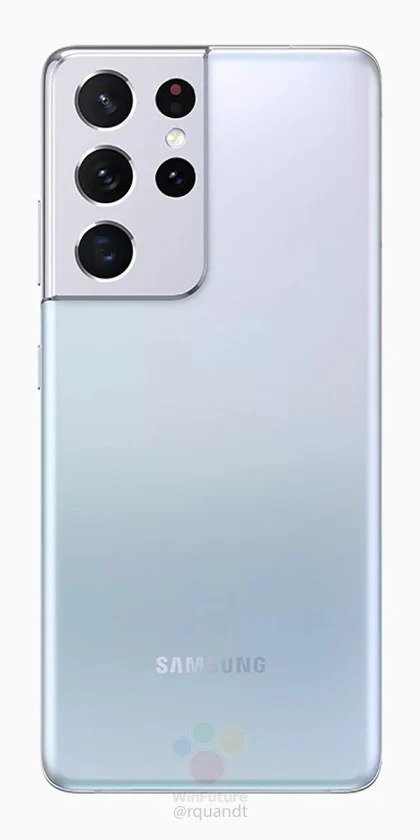 If photos don’t get you excited then maybe a hands-on review of the Galaxy S21 Plus will. Following up from his previous videos, YouTube user Random Stuff 2 has uploaded an unofficial review of the device weeks before the official announcement.

The video also gives us a look at some preliminary sample images with a comparison to the iPhone 12 Pro Max. Just remember the Galaxy S21 Plus isn’t running final software so the image quality may change.

It seems just about everything has leaked out about Samsung’s latest flagship, but we’re still waiting on confirmation that the S Pen will make its way to the S21 Ultra. Earlier reports suggested Samsung would kill off the Note series of phones this year after adding support for the S Pen to the S-series. However, it looks like the death of the Note may be delayed for a later date.