Samsung’s Galaxy S21 series phones might be cheaper than expected 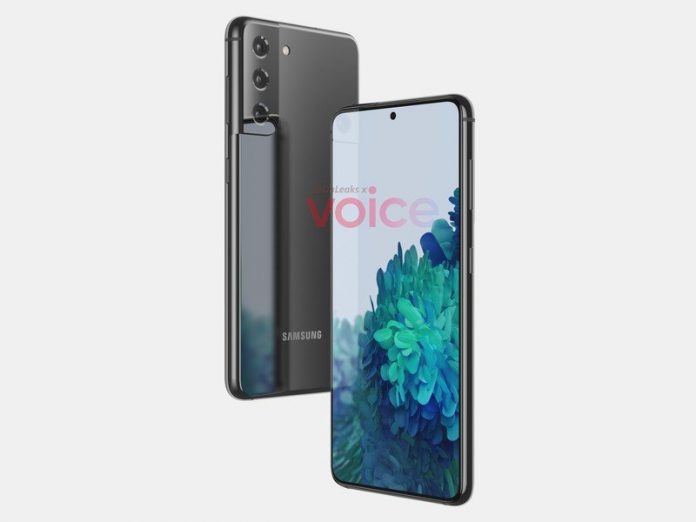 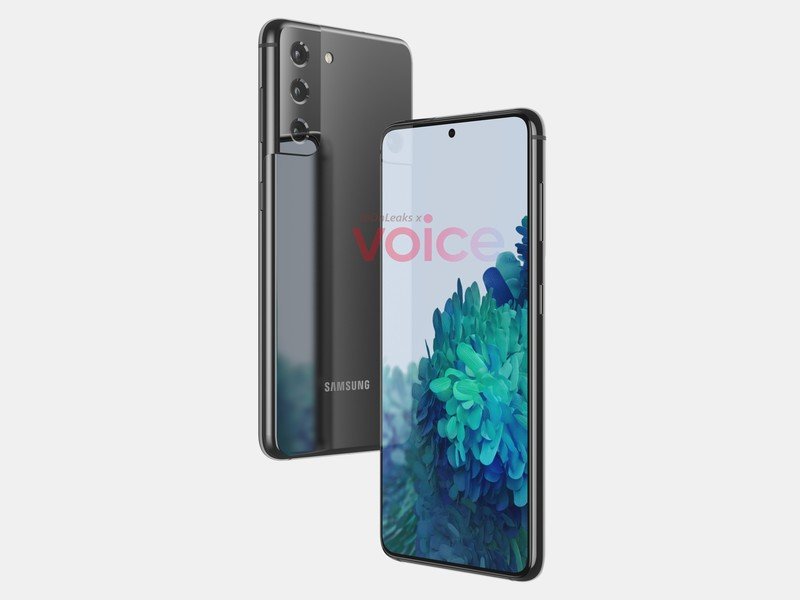 If a new rumor out of South Korea is to be believed, Samsung’s upcoming Galaxy S21 series phones might actually be cheaper than their predecessors. According to a Korean Insider, Samsung plans to price the Galaxy S21 between $849 and $899, down from the $999 starting price of the Galaxy S20 (via SamMobile).

Going by their leaked specs, the upcoming Galaxy S21 series phones will only be iterative upgrades over their predecessors. The successors to three of Samsung’s best Android phones of 2020 are expected to feature a 5nm Exynos 2100 chipset and a redesigned rear camera array. On the software side of things, the upcoming flagship phones will run Android 11-based One UI 3.1 out of the box.