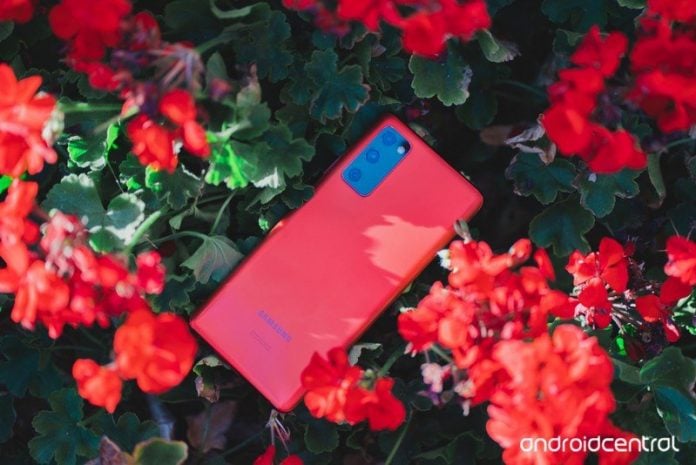 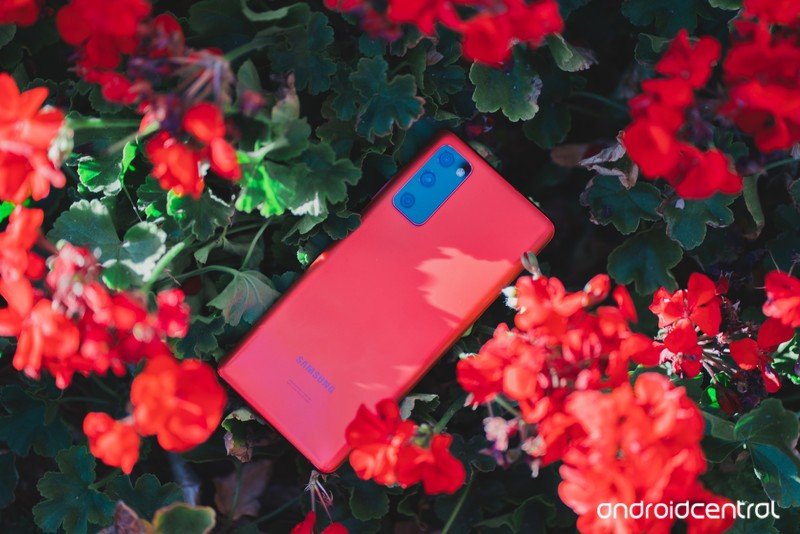 That’s much earlier than expected.

The Galaxy S20 Fan Edition, already one of the best Android phones to come out of Samsung’s labs in the past few years, is about to get even better. As per SamMobile, the company has begun its rollout of the Android 11-powered One UI 3.0 update to Galaxy FE owners in Russia.

That’s much earlier than expected. A previous leak from tipster Max Weinbach had suggested the company would begin the rollout starting December 27, while Samsung’s own update roadmap (for Germany, at least) pegged that date to February 21, more than two months later.

Samsung began the One UI 3.0 rollout with the Galaxy S20, S20+, and S20 Ultra near the start of the month, with T-Mobile users getting their hands on it a few days later.

If you’re a Galaxy S20 FE user in Russia, you should start seeing notifications for firmware update G780FXXU1BTL1, which includes the December 2020 security patch, soon. If not, you can also manually check for the update by going to Setting > Software Update > Download and Install.

How long it takes for Samsung to expand the rollout to other countries remains to be seen, but we’re hoping it’ll be sooner rather than later.

The Galaxy S20 FE is one of the best phones Samsung has ever made, period. It features all the latest gizmos you’d expect from a flagship — a 120Hz display, impressive cameras, 5G connectivity, and a large 4,500mAh battery — all without the $1,000 flagship price tag.