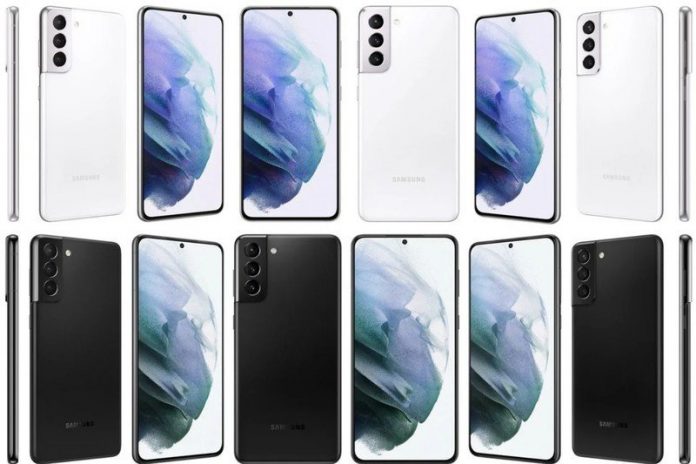 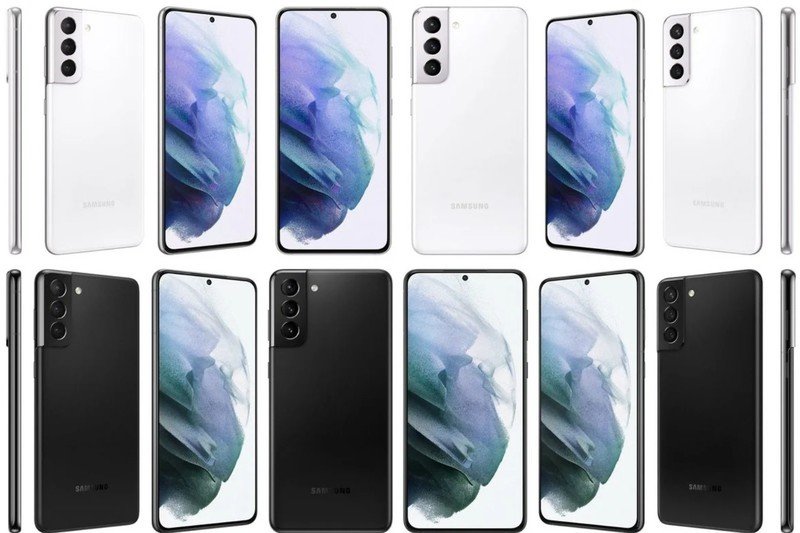 Do you want the good news or the bad news first?

There have been rumors that the Samsung Galaxy S21 series smartphones were going to start at a lower price than the Galaxy S20 series, and that’s partly true. According to new leaks, the base Galaxy S21 will be priced at €849, which is quite a step cheaper than the €999 of the S20 that it’ll replace. On the flip side, the Galaxy S21 Ultra will start at a staggering €1,399, which is a €50 higher starting price than any of the best Samsung phones this year. It’s likely this is due in part to the S-Pen support, which is reportedly exclusive to the S21 Ultra in this upcoming trio of smartphones.

The leak, however, only lists prices for four different configurations, with a previous rumor suggesting at least seven. This includes a 256GB model for the S21 and S21 Ultra, as well as additional 256GB and 512GB variants for the latter model. Assuming there will be higher memory configurations, expect prices to skyrocket, particularly for the Galaxy S21 Ultra. Keep in mind, these prices are in euros and could differ upon the region you’re in, although it’s unlikely. Also, the S-Pen will likely be a separate purchase.

Additionally, 91mobiles managed to obtain an image of the Galaxy S21+ inside a violet Kvadrat case. 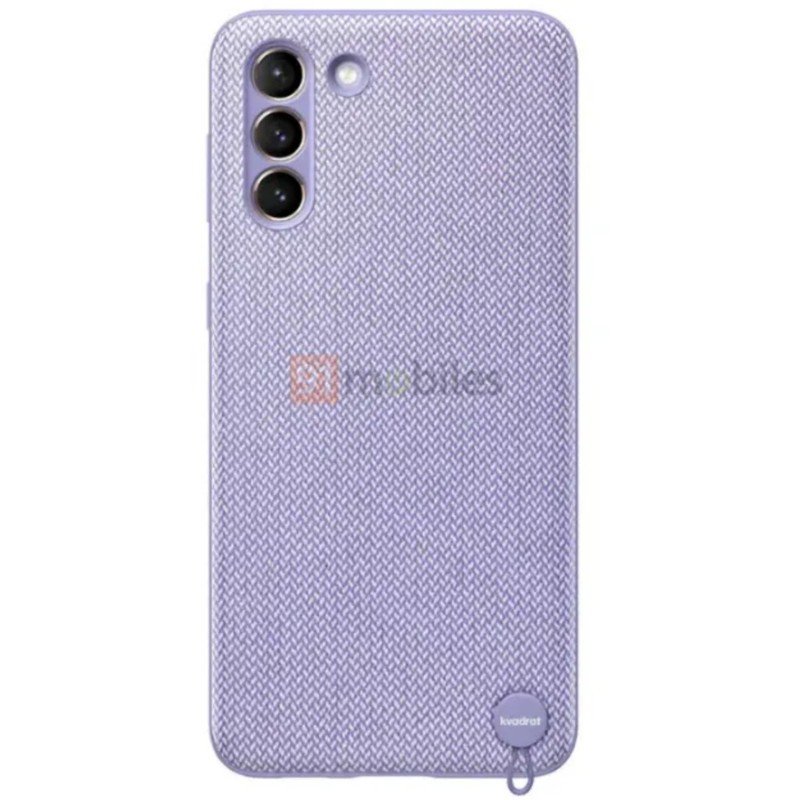 With the heap of Galaxy S21 leaks even just from today, there doesn’t seem to be much else to learn about the upcoming smartphone trio. We can expect the Galaxy S21 series to launch on January 14th.