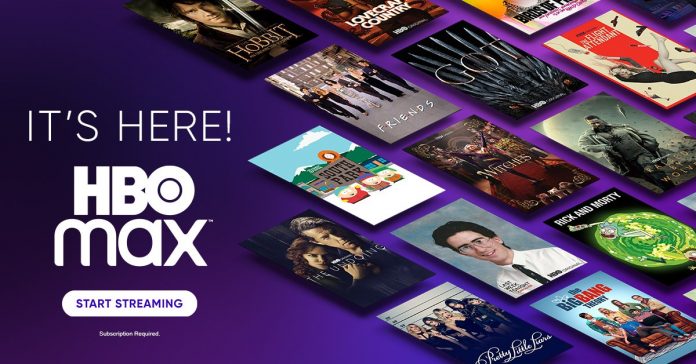 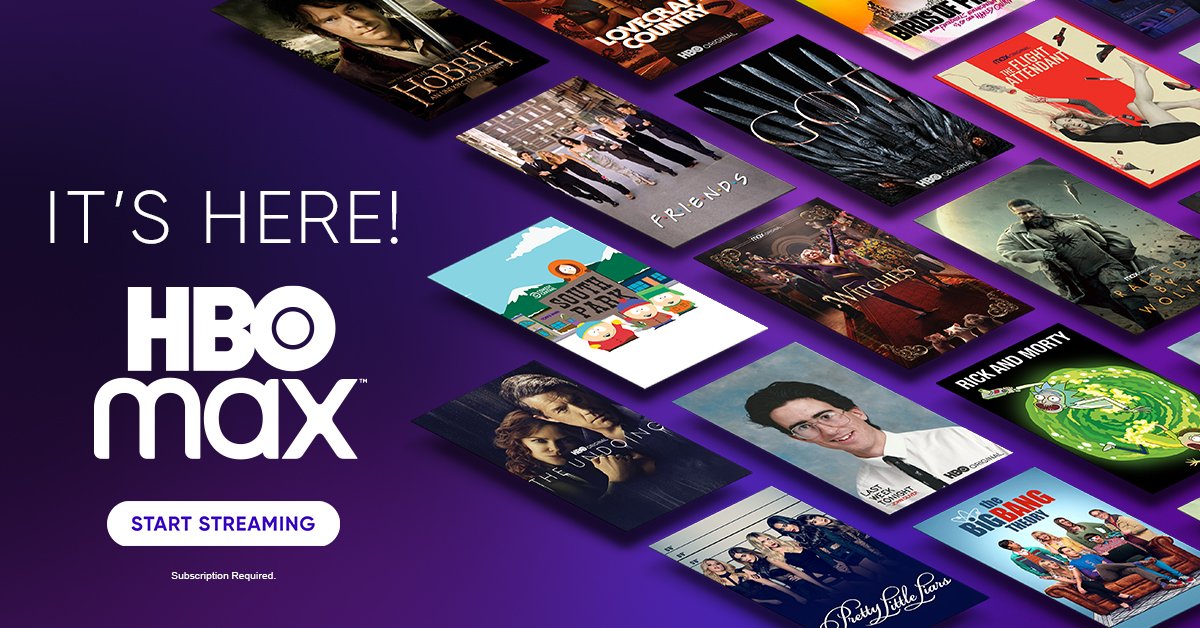 Roku is the most popular streaming platform in the US, but it still doesn’t make it immune to disputes. The company has been a holdout to bring HBO Max to its software. However, starting tomorrow, December 17, that will change as the app will finally be available to download.

The move is just in time for the huge event of Warner Media releasing Wonder Woman 1984 on HBO Max simultaneously with theaters on Christmas day. HBO and Roku have reached an agreement to make sure Roku users are no longer left out in the cold. It also sets both companies up to enjoy the 2021 slate that Warner Media has in store of more direct to HBO Max blockbusters like The Suicide Squad, Dune, Matrix 4, and Space Jam: A New Legacy.

This is a great move for consumers. Roku has over 40 million users that can now enjoy all the amazing content that HBO Max has to offer. With this new deal, you can also subscribe directly to HBO Max from your Roku device with Roku Pay.

This is a huge win for HBO Max and Warner Media. For this new push to have major films directly to homes to be a success, they need subscribers. While they saw an early push the company estimates only around 12 million active users.

That may seem like a lot until you tally that next to Netflix at 195 million and even new competitor Disney+ already building 90 million subscribers. Warner Media needs that 40-plus million Roku users to have any chance at real growth.

Users who already have the HBO app installed will be automatically updated to the new HBO Max version. Those that don’t already have it on their devices can simply search and download starting tomorrow.