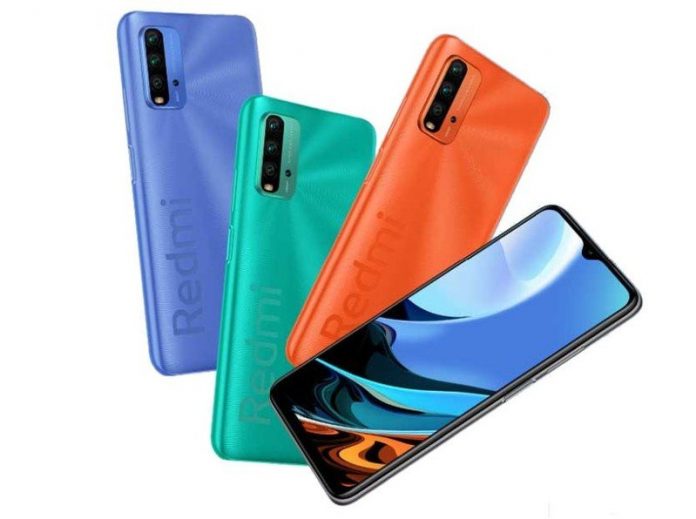 It is a rebranded version of the Redmi Note 9 4G launched in China last month. 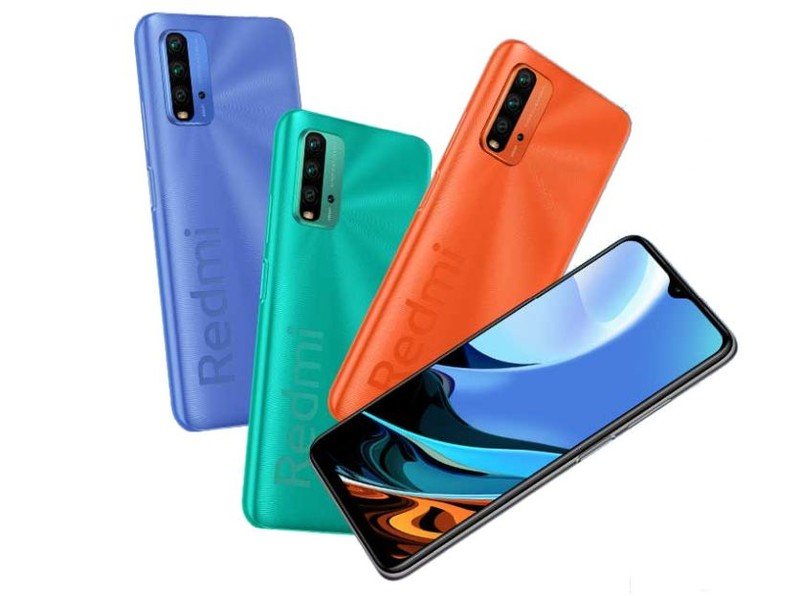 Xiaomi’s Redmi sub-brand introduced a new budget phone called the Redmi Note 9 4G in China last month, alongside its first 5G-enabled Redmi Note 9 series phones. The same device has now made its way to India with a different name and a dedicated macro camera to take on the best cheap Android phones on sale in the country.

The new Redmi 9 Power has a 6.53-inch IPS display with FHD+ resolution and a waterdrop notch at the top for the 8MP selfie camera. It is powered by Qualcomm’s Snapdragon 662 chipset, coupled with 4GB of RAM and up to 128GB of UFS 2.2 storage. On the back of the phone is a quad-camera setup featuring a 48MP main sensor, an 8MP ultra-wide lens, a 2MP depth sensor, and a dedicated 2MP macro lens.

Keeping the lights on is a massive 6000mAh battery with support for 18W fast charging. However, you’ll find a 22.5W charger in the box. On the software side of things, the phone runs Android 10-based MIUI 12 out of the box. The phone is likely to be upgraded to Android 11 sometime early next year. 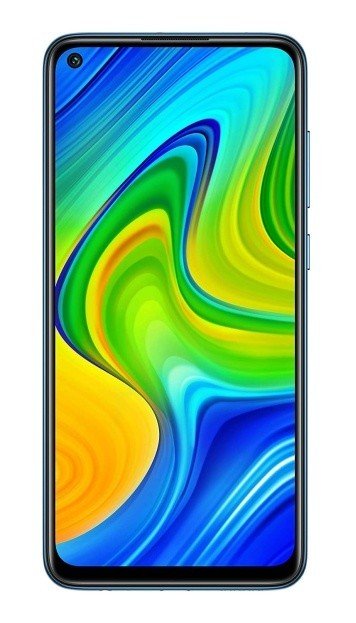 The Helio G85-powered Redmi Note 9 is a fantastic budget phone that excels in pretty much every area. You get great battery life, a modern design, and a quad-camera setup on the back with a 48MP primary sensor.