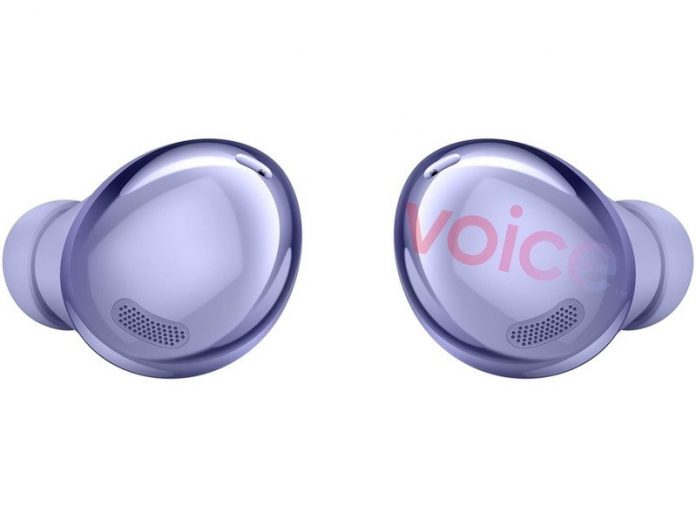 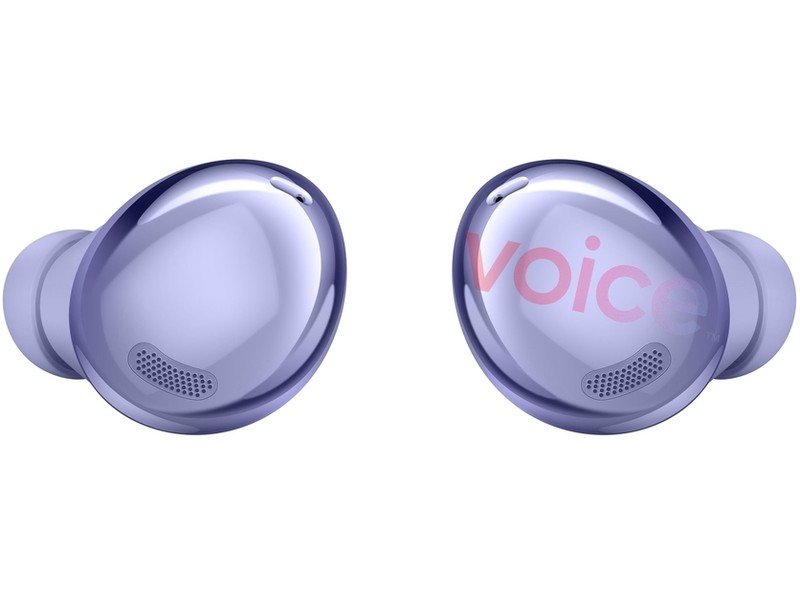 These are going to be some impressive buds.

If there’s anything that’s been leaked almost as much as the Samsung Galaxy S21 series smartphones, it’s the upcoming Galaxy Buds Pro. So far a number of renders have surfaced showing the earbuds as well as the case in different colors and in full 360-degree animation. The latest look at the buds, courtesy of WalkingCat on Twitter, gives us pretty much all the information we need about them, including the price. The first image displays the ins and outs of the new Galaxy Buds Pro, showing off the 11mm woofer and 6.5mm tweeter. The active noise cancellation will be adjustable and will include Ambient sound and a conversation mode. As far as sound features, Spacial Audio was seen in previous screenshots of the leaked Galaxy Buds Pro app and should provide a theater-like surround sound experience for Samsung smartphones running Android 11. The buds also have IPX7 water resistance, so they should be safe to use in the rain or even while showering. The next image shows a comparison between Samsung’s trio of earbuds, unveiling even more specs of the Buds Pro. For instance, there will be a 2-way speaker which is also found on the original Buds+, and support for always-on Bixby. Battery life falls just short of the Galaxy Buds Live, but only by just an hour with the case. The Buds+ still reign over its successors in single-charge time with 11 hours over their 8-hour music playtime. Talk time on the Galaxy Buds Pro fall slightly behind its predecessors, which could be due to ANC.

Lastly, the Galaxy Buds Pro will be priced at $199, only a $30 premium over the Buds Live and in line with some of the best noise-canceling true wireless earbuds on the market. Owners of Samsung’s Galaxy phones should be especially enticed with the added features exclusive to those smartphones.

The Galaxy Buds Pro are expected to launch on January 14th, alongside the Galaxy S21 series smartphones.