Neil Druckmann has been promoted to co-president of Naughty Dog 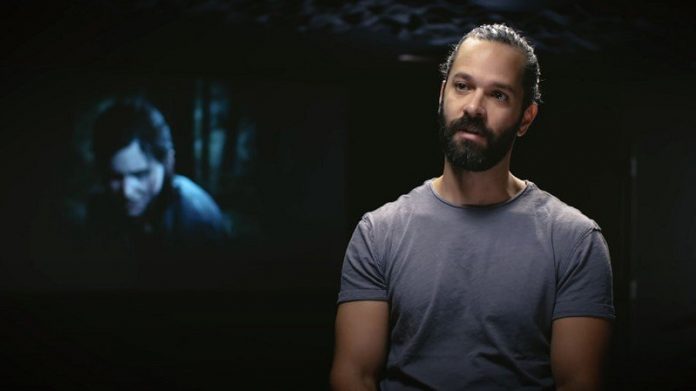 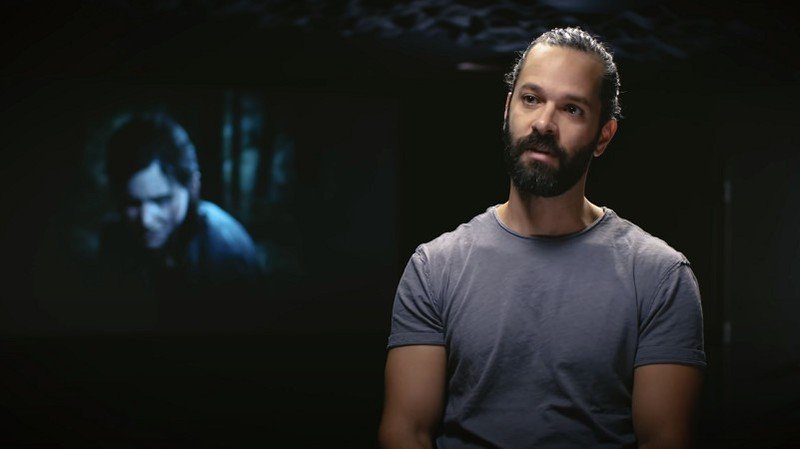 A round of promotions before the holidays.

In a studio update, Naughty Dog president Evan Wells announced today that The Last of Us Part 2 creative director and Naughty Dog vice president Neil Druckmann is now co-president of the studio. Additionally, Alison Mori and Christian Gyrling have been promoted to vice presidents of Naughty Dog.

Druckmann’s career with Naughty Dog began when he was working as a programmer on Jak 3, which release in 2004. Since then, he’s worked on several other titles before serving as a creative director on the widely-acclaimed The Last of Us. He also worked as creative director on Uncharted 4: A Thief’s End.

Naughty Dog released The Last of Us Part 2 earlier this year to great commercial success, with over four million copies of the game in its first few days of release. The game also received numerous nominations in the upcoming 2020 Game Awards. There haven’t been any PS5 enhancements added yet and we’re still waiting to learn just what form the Factions online multiplayer will take.

In our review of The Last of Us Part 2, our PlayStation lead Jennifer Locke wrote that “I can’t say that The Last of Us Part II is better than its predecessor. I might be comfortable saying it’s just as good in its own, different ways. It’s certainly going to be divisive, but I don’t think Naughty Dog minds that. As one character says, if they had a chance to do it all over again in the exact same way, they would.”