Home News Messaging in Google Photos is a breeze with these quick steps!
News

Messaging in Google Photos is a breeze with these quick steps! 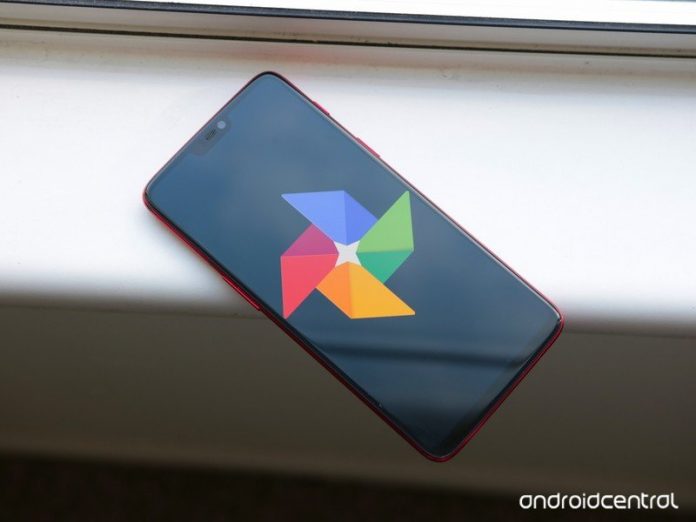 Another day, another messaging platform from Google — but don’t worry, this isn’t yet another attempt to make the next best Android messaging app. Instead, Google Photos is making it easier to share and discuss photos with a self-contained messaging section. It works similarly to direct messaging in social apps like Instagram, and no longer requires you to create shared albums. Here’s how it works.

Phone used in this guide

How to use Google Photos’ new messaging feature

Messaging in Google Photos is still fairly new and rudimentary, but it’s easy enough to start using with anyone else who uses the app. It uses the same sharing menu that previously required creating entire albums and quickly starts to feel like second nature. 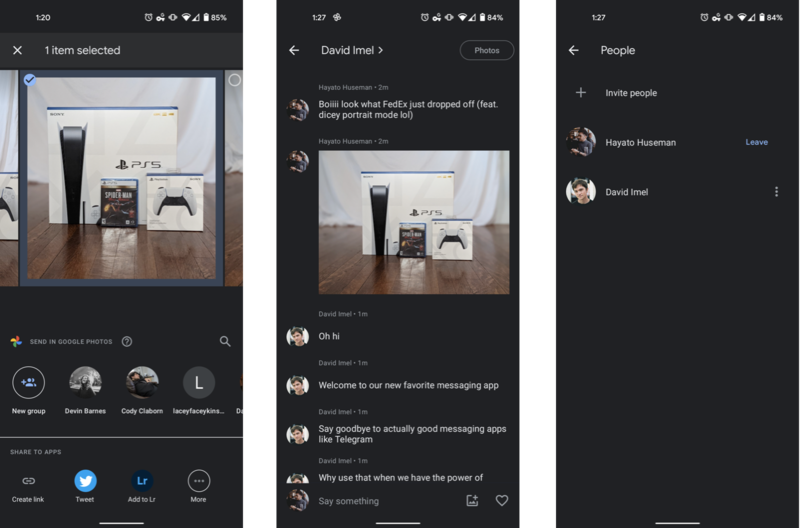 Open Google Photos and tap any image or video in your gallery that you’d like to share.
Tap the Share icon in the bottom left corner.
Under Send in Google Photos, tap the name or email address of the user you want to message. You can also create a group to message multiple people at once.
You’ll be taken to the new messaging screen with a thumbnail preview of your photo. Tap send or write out a message to go along with the image.

That’s it! From there, you can start a conversation about the photo you shared, send each other new media, and add any images you receive to your library. There are read receipts so you know when the other person has seen your message, and you can heart-react to photos and messages or tap the Photos button in the upper-right corner to see all media that’s been sent and received. If you want to revisit any messaging threads later on, just go to the Sharing section of Google Photos from your gallery.

Phone used in this guide

The best thing about Google Photos is that it works on just about every phone on the market — even iPhones — along with the web browser on your computer, via the Sharing tab. This makes it a fairly versatile messaging platform since there’s no barrier for entry. It’s also free to use, with unlimited storage for compressed images or original quality backups using your Google Drive storage allotment.

The best photos for the best backup service

What better phone to use with Google Photos than one from Google’s own Pixel line? The Pixel 5 takes incredible photos with its standard and ultra-wide cameras, and it’s the first in line for any updates to new versions of Android.