How to stop overheating in Cyberpunk 2077 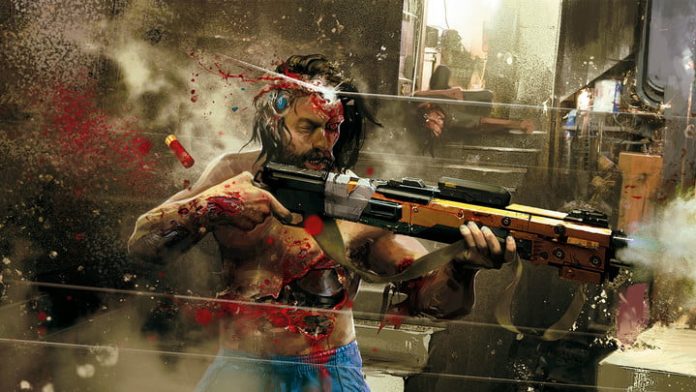 Overheating during Cyberpunk 2077 battles can be a pain. Not only is the bright flashing “Overheat” icon an annoyance, but it has a real impact on your abilities during combat. Most notably, you’ll start taking damage if the hack is successful, but you’ll also have your vision impaired while the hacking is taking place.

Thankfully, there’s an easy way to stop the overheating process before it takes effect — that is, if you know where it’s coming from and what to look for. Here’s everything you need to know about overheating in Cyberpunk 2077.

What causes you to overheat in Cyberpunk 2077

One of the hacks at your disposal is Overheat — an option that inflicts damage over time on your targeted foe. That hack isn’t exclusive to V, however, and several enemies throughout Night City are able to use the exact same maneuver.

Just as you’re able to hack enemies, so too can the enemies hack you! That means every time the “Overheat” warning appears on your screen, you’re being hacked by a nearby adversary.

How to stop overheating in Cyberpunk 2077

Preventing your systems from overheating is a simple process — just get close to the enemy that’s hacking you. Once you get close enough, you’ll disrupt their attack, forcing them to instead focus on taking you out with gunfire.

Finding where these hackers are located isn’t always easy. Typically, hackers must be within your line of sight in order to attack your neural network, so you can always run around your immediate surroundings and look for the perp. You’ll usually get an orange-yellow indicator on your screen, giving you the general direction of the attack — just start heading that way and you’ll likely stumble upon the netrunner.

The best way, however, is to unlock the “I Spy” perk on the Quickhacking skill tree. This will automatically identify anyone trying to hack your system — highlighting them on your screen. Once they’re discovered, you can either run away and break their line of sight, or rush towards them and eliminate the threat. Some players have discovered that not all hacks disengage by running out of sight, so it’s best practice to eliminate the netrunner instead of fleeing.

If you manage to get out of sight or eliminate the threat before the overheating progress bar fills up, you’ll successfully thwart their hacking attempt.

What to do if you’re already overheating

If you’ve already been hacked, it’s not the end of the world. Overheating is a nuisance — and it will drain your health — but it’s typically not a death sentence. As long as you have some items in your inventory that providing you with a healing effect, it’s possible to negate the negative effects of the hack. Overheating drains your health slowly, so using a few items will quickly bring you back up to full health and get you back in the battle.

How to take a screenshot on Apple Watch