The Chromebook will be offered in the same Fiesta Red and Mercury Gray color options as its predecessor.

Samsung’s Galaxy Chromebook was one of the best Chromebooks launched this year, featuring a gorgeous 4K AMOLED screen and high-end specs. Samsung is soon expected to unveil a successor to the Galaxy Chromebook, possibly at CES 2021 next month. The design of the upcoming Samsung Chromebook has now been leaked, courtesy of reliable leaker Evan Blass. 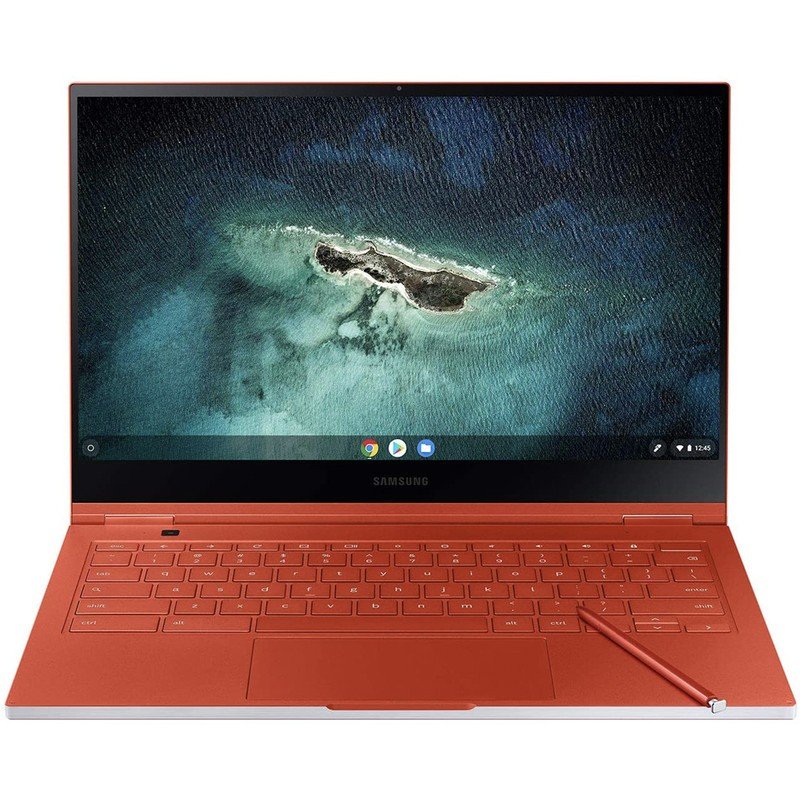 If you’re looking for a high-end Chromebook that is easy to carry around and has a 4K screen, the Galaxy Chromebook is the one for you. It also comes with a built-in stylus, similar to the ones you find on Samsung’s Galaxy Note series phones.

The best headphones and earbuds with noise-canceling