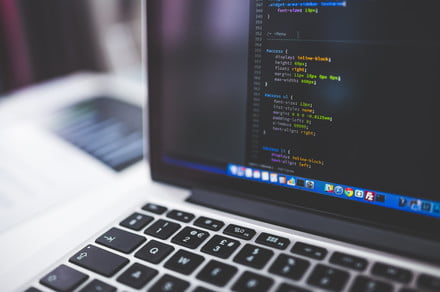 Hackers have been accessing internal emails at the U.S. Treasury and also the Commerce Department, according to a Reuters report on Sunday.

Four people with knowledge of the incident told the news outlet that state-backed hackers from Russia may have been behind the operation.

The breach was considered so serious that it prompted the National Security Council to convene for a special meeting at the White House over the weekend, one of the sources said.

There are fears that those behind the security breach may have gained access to the internal systems of other U.S. departments, too.

Representatives from both the Treasury and Commerce Department have confirmed the hacks, with National Security Council spokesperson John Ullyot saying that the government is “taking all necessary steps to identify and remedy any possible issues related to this situation.”

According to the AP news outlet, the FBI and the Department of Homeland Security’s cybersecurity unit are both looking into the incident to try to determine the scale of the breach and track down those responsible.

Reports also suggest investigators are exploring the idea that the same group of hackers may have been responsible for the recent cyberattack on leading cybersecurity firm FireEye. The California-based company revealed last week that hackers breached its systems and nabbed software that it uses to test the defenses of its many clients, among them federal, state, and local governments.

“I’ve concluded we are witnessing an attack by a nation with top-tier offensive capabilities,” FireEye CEO Kevin Mandia said in a statement regarding the attack on his company. Elaborating, Mandia said he thought this to be the case as the breach was markedly different from “the tens of thousands of incidents we have responded to throughout the years.”

The hacks on U.S. government departments come as President Trump prepares to leave the White House after four years in office, making way for President-elect Joe Biden on January 20, 2021. Biden’s team will be keen to learn as soon as possible what, if any, data has been taken, and for what purpose, while at the same time doing what it can to shore up the government’s cyber defenses in a bid to prevent such breaches from occurring again. But with everyone from individual players to sophisticated operatives constantly attempting to infiltrate U.S. government departments, the White House clearly has its work cut out.