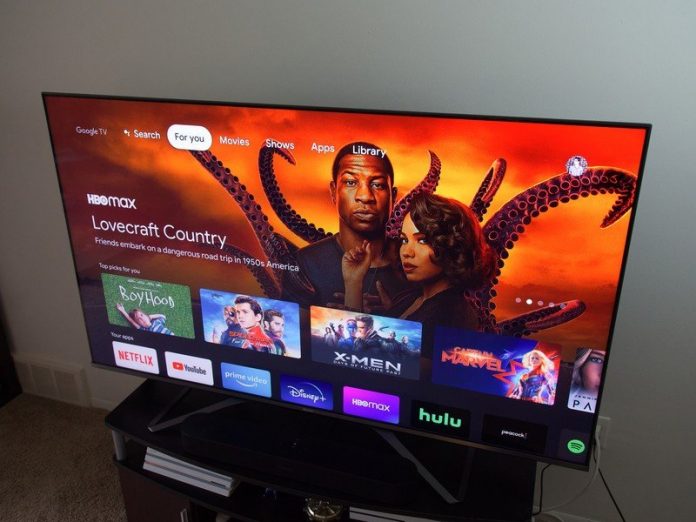 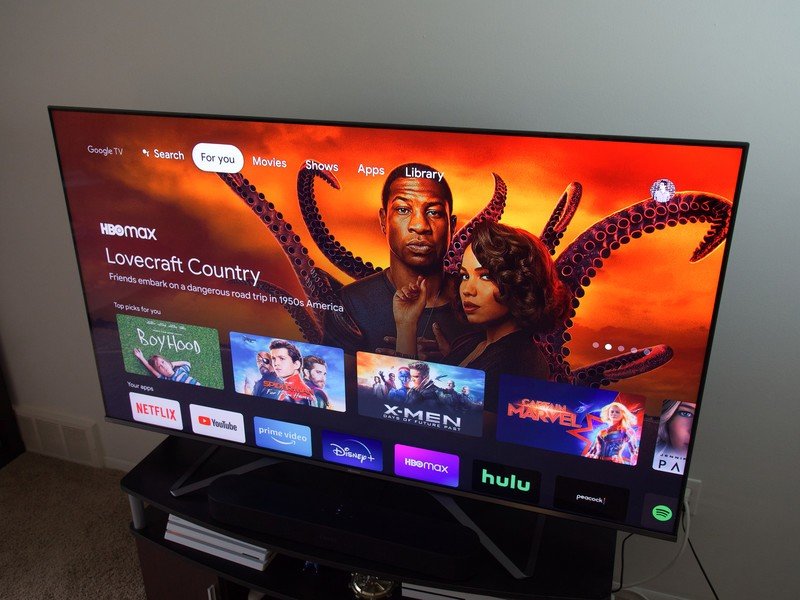 If there’s one thing Google is good at, it’s recommending you stuff. Whether it’s stuff to watch on YouTube, stuff to listen to with YouTube Music, improvements to your photos, etc., the company is good at its shtick.

For owners of the Chromecast with Google TV, the company is expanding how its recommendations systems work to the new device with a new feature coming this week.

Starting this week, you can help train Google TV on the big screen to give you better recommendations by sharing your preferences. In Settings, click “Content Preferences” and quickly rate a series of movies and shows to instantly refresh your recommendations.

Google notes that this is coming to Google TV only, so you won’t find this on the app for Android and iOS, unfortunately. The Google TV app remains exclusive to U.S. users at this time, though it may come worldwide eventually. The Chromecast with Google TV is Google’s first real TV stick in the traditional sense. Coming in three sleek colors, the low-price and thoughtful interface make this a tempting product.

Outsourcing customer services is a decision that benefits the banking sector to a great extent. It's essential to open the lines for...
Read more

How to minimize your data usage at home

Internet data caps can apply even at home! Here's how to effectively manage your home internet usage and devices to avoid reaching data caps or throttling.
Read more

Apple Maintained Its Dominant Share of the Wearables Market in 2020

Apple maintained a strong lead in the true wireless headphones market in 2020, with its popular AirPods making up over
Read more

TSMC to Begin Production of 3nm Chips This Year

Apple chipmaking partner TSMC is "on track" to begin risk production of a 3-nanometer fabrication process in 2021, followed by
Read more