The COVID-19 pandemic has changed the way a lot of us work, go to school, and how we spend time with friends or family. While most of these used to happen in person, times have changed, and now you’re more likely to end up on a video call for at least one of these. For many, Zoom has been the go-to choice for video calls during the past year.

However, Google and others have done their best to lure you over to competing platforms. Yesterday, we covered how the Signal messenger app now has end-to-end encrypted video group calling.

For those not in the know, Live Caption is a feature from Google which displays captions in real-time while someone is speaking. Think of it as having subtitles in a movie or TV show, but for real life. With this feature, it enables meetings to be more inclusive for those who speak a different primary language, the deaf, and people with various degrees of hearing loss. 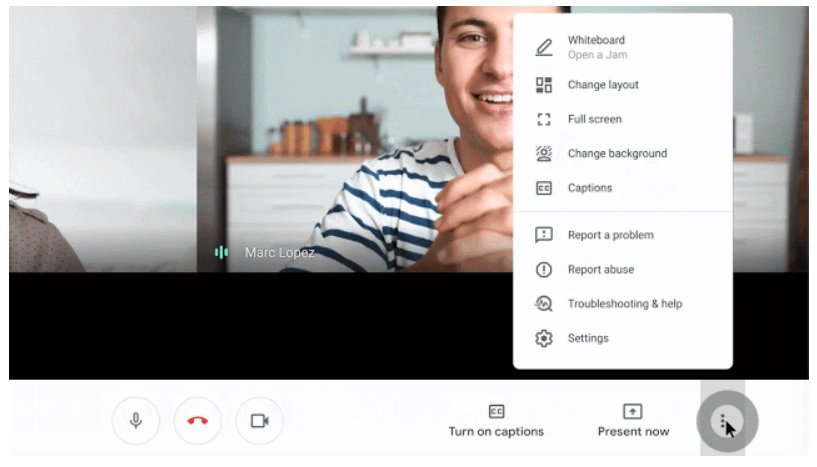 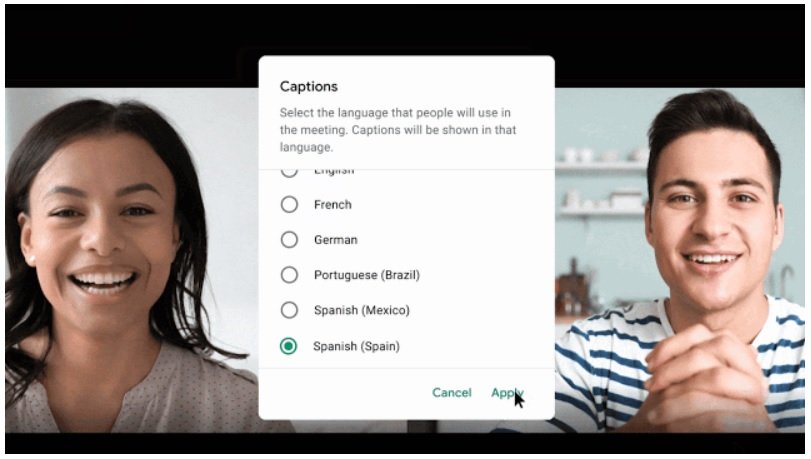 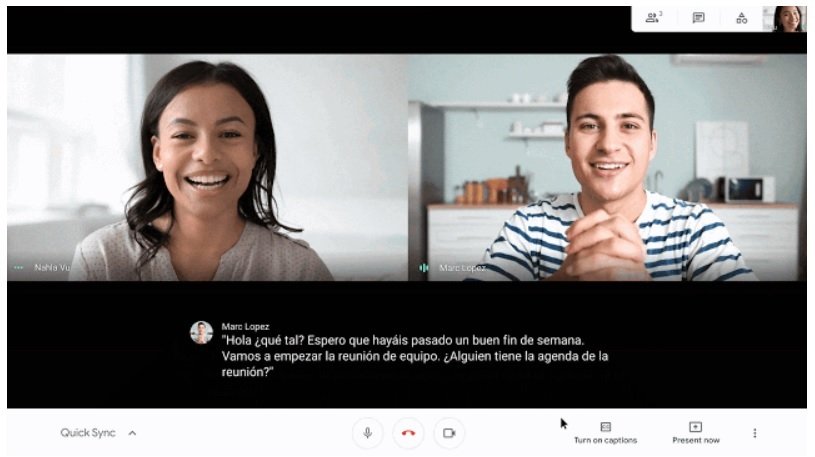 To use Live Captions during your own Google Meet calls, tap on the three-dot menu in the lower right-hand corner, select captions, choose a language from the list, and tap apply. Each user in the video call will be able to choose the language option which best suits their needs.

Right now non-English captions are currently available on the web in Asian Pacific, European, Middle Eastern, and African countries. They will be rolling out to North America and Latin America in early 2021. Support for mobile apps is also coming to Android and iOS in early 2021.