Home News Found out when Cyberpunk 2077 releases in your area on Stadia and...
News 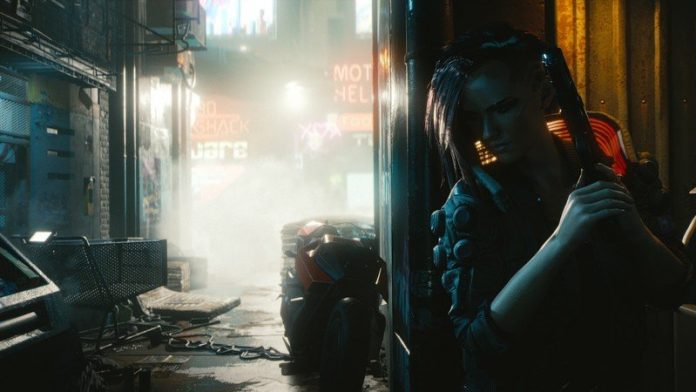 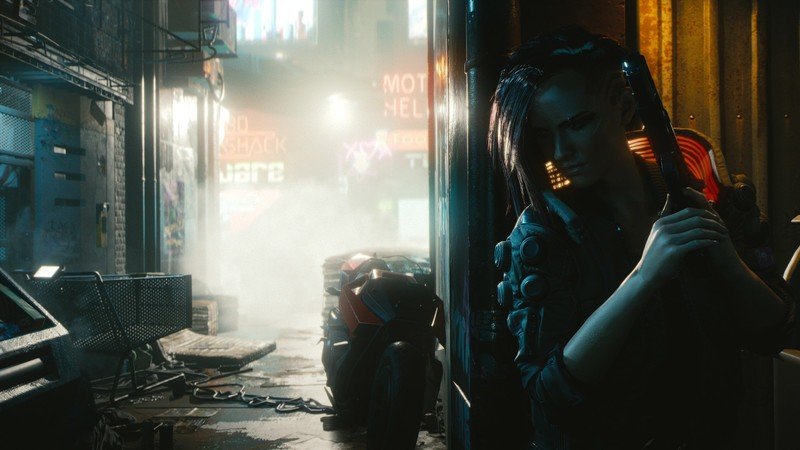 Cyberpunk 2077 is truly just around the corner now.

After months of hype and repeated delays, Cyberpunk 2077 is officially just around the corner, launching all around the world on December 10, 2020, for Xbox, Playstation, PC, and Stadia. On Twitter, CD Projekt RED revealed the exact release times for the game, as well as all the pre-load information you need to know, so you can jump into the game the moment it launches. You can see the tweet below, but we’ve also compiled all the important details in an easy to read list.

The wait is almost over!If you’re looking to play #Cyberpunk2077 as soon as it’s available, here’s a map with global release timings. For PC and Stadia players, the release is simultaneous and scheduled for midnight GMT, and for all console players – midnight local time. pic.twitter.com/W0QLIFAhH1

For console players, Cyberpunk 2077 will simply launch at exactly midnight, December 10, 2020, in whatever your local time is. No need to worry about exact times or time zones here. This does mean that some PC players may gain access to Cyberpunk 2077 several hours earlier than you, so beware of any spoilers that may occur.

Finally, Cyberpunk 2077 does allow console players to pre-load the game before release; that way, there are next to no waiting times to jump in and play. For Xbox players, pre-loading has already started today, Thursday, December 3. For Playstation players, you’ll have to wait until two days before the game’s release, or December 8.

A dark and gritty world 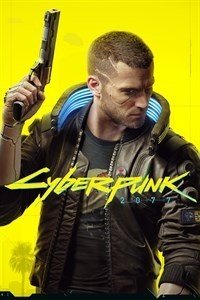 The standard for next-gen.

Cyberpunk 2077 is the latest project from CD Projekt Red, the developers behind the Witcher 3. To follow up the game that defined a generation of gaming, Cyberpunk 2077 needed to be huge, ambitious, and captivating. Every indication says that CD Projekt Red is poised to repeat history with their sci-fi, open-world RPG adventure.