Fine, let 2021 be the year the headphone jack dies on phones 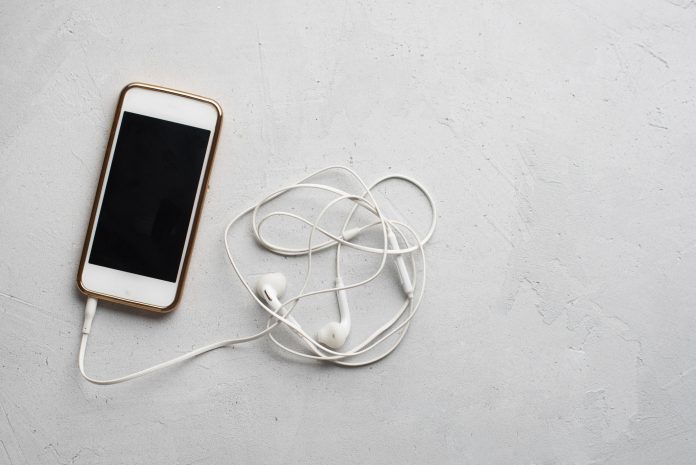 I hate to break it to you, but the headphone jack is going away. On phones, at least. A trend that started in 2018 picked up steam in 2019 and has nearly come to a close this year.

People who have been using high-end phones for the past couple of years are wondering what I’m talking about. They came to terms with this long ago. Apple removed the headphone jack on the iPhone 8, and even Samsung removed it starting with the Galaxy Note 10. Companies making phones that cost more than $500 have realized they can remove a headphone jack and nobody will complain enough to not buy the phone. Now, heading into 2021, that trend is poised to head downmarket, too.

I actually can’t remember the last time I plugged an audio cable into one of my phones. Be it a pair of headphones, a speaker, or a car audio system. And not because my phones just … don’t have the port. I have adapters I can use, I just don’t bother — everything is Bluetooth now.

I actually can’t remember the last time I plugged an audio cable into a phone.

A tech we love to hate

Bluetooth is the technology we all love to hate. It can be randomly buggy, with frustrating disconnections and cutting out. Switching devices can also be a pain, and audiophiles will always remind us that the quality isn’t nearly as good as a wired connection. But, we all use it anyway. People are clearly willing to deal with these pain points — just look at the incredible explosion of popularity of true wireless earbuds. All of the hottest audio products in the consumer space are Bluetooth, not wired.

People obviously complained about the loss of the headphone jack at first, but they don’t seem to care anymore — at least, not in large numbers. Bluetooth audio products are numerous, covering an incredible range of uses, styles, qualities, and prices. That wasn’t the case in 2017 (Apple definitely jumped the gun there), but it sure is now. Even people who have a less expensive phone that retains the headphone jack aren’t using it as much — they’re just pairing up to an inexpensive pair of Bluetooth headphones, because they’re actually quite good for the money nowadays and it turns out being wireless has its advantages.

A few companies have dipped their toe into offering headphones with a direct USB-C or Lightning connector, but I don’t see this as being particularly necessary to this transition. It’s going to take a very long time for the 3.5 mm headphone plug to disappear across the technology industry (it’s likely here to stay on computers, at least), so even if phones eliminate the port, there will still be considerable demand for standard wired headphones.

This transition is going just fine, and we’re further along than you’d think.

In the meantime, there’s always an adapter! Let’s remember, the death of the headphone jack does not mean the death of wired audio. It’s dead simple to get a USB-C adapter or Lightning adapter to plug in your wired headphones. No batteries required, and it’s cheap. It also provides an interesting opportunity for audiophiles, because you can now choose your DAC (digital-to-analog converter), rather than be stuck with the likely low-quality DAC in the phone.

If there’s anything that the transition of computers, phones, and tablets from USB-A to USB-C has shown us, it’s that people have a high tolerance for short-term inconvenience while a new standard is rolling out. The headphone transition with phones is going much smoother, and we’re much further along. It looks like 2021 is the year where I stop caring about that little 3.5 mm plug.