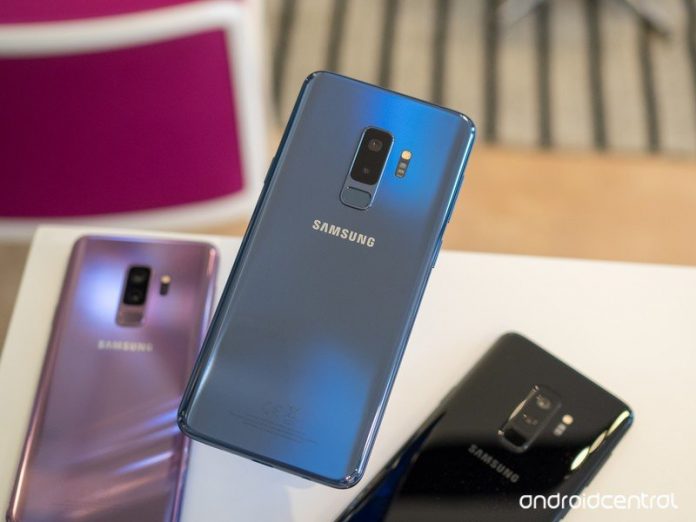 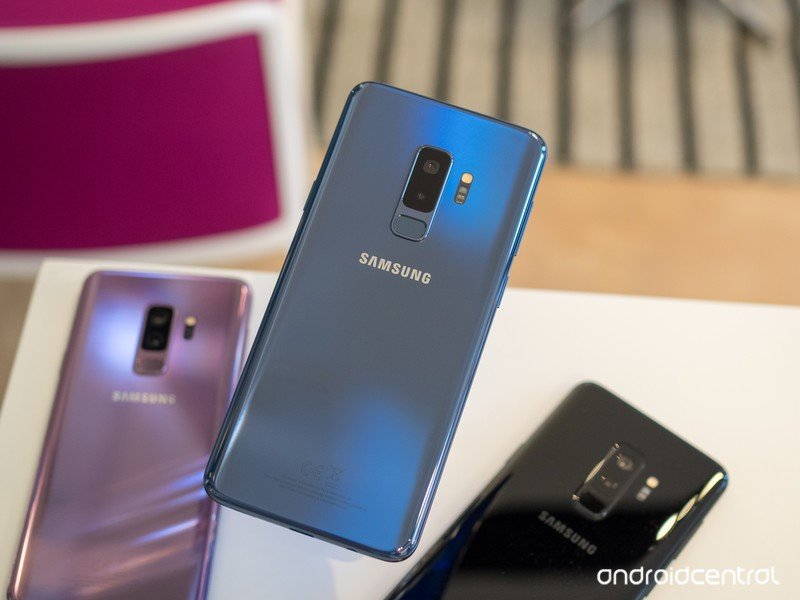 It seems like just yesterday the Samsung Galaxy S9 was the hottest and most popular Android smartphone on the market. However, with 2021 on the horizon, it’s nearly three years old already. That’s not a lot of time in the grand scheme of things, but in smartphone years it’s moving from middle age into its retirement years.

The Galaxy S9 stands out as one of the most refined and complete phones Samsung’s ever released, even if it wasn’t the most exciting or intriguing. Even though Samsung will begin to scale back S9 updates in 2021, we suspect many S9 owners will stick with their phones for some time before updating to a new phone like the S21.

So whether you need a refresher on the latest Galaxy S9 bugs or fixes, want to know the best S9 accessories, or are searching for tips on how to use it to its fullest potential, you’ve come to the right place.

Samsung’s 2020 flagship is worth a look

The Galaxy S9 has lived a long and fulfilling life, but now it’s time for the S20 to take its place. As you’d expect, the S20 delivers a lot of meaningful upgrades over the S9. Whether it be the 120Hz AMOLED display, three rear cameras, blazing-fast performance, or large battery, the S20 gives you a lot for your money. 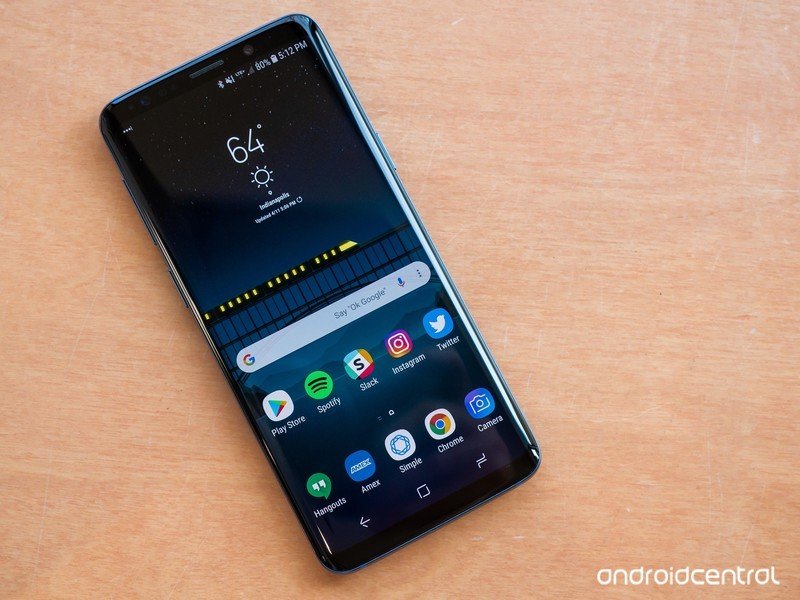 To understand where the Galaxy S9 is today, we should take a look back on when it was announced and what the mobile landscape looked like then.

The S9 and S9+ were released in March 2018 as successors to the Galaxy S8 and S8+. The S8 was one of the most revolutionary phones Samsung’s ever created, ushering in a brand new design language and starting the endless war on bezels.

By comparison, the S9 was pretty underwhelming at first glance. It had a nearly identical design to the S8, with it focusing on further refining the experience as much as possible. It had the latest specs for the time, an excellent camera, gorgeous hardware, and there was still a headphone jack. Even now in 2020, the S9 looks and feels like a phone that could have just come out this year.

That being said, if you’re considering whether to buy a Samsung Galaxy S9 in 2020 or 2021, our recommendation is “no”, particularly when compared against the Samsung phones that followed. The S9 was succeeded by the Galaxy S10 and S10e in 2019, and these phones made some significant upgrades on the S9. Plus, as we’ll explain below, Samsung likely won’t keep the S9 in the loop for future Android updates.

Comparing the Galaxy S10e vs. Galaxy S9, you’ll find the S10e has more RAM, a later Snapdragon model, more storage in the base model, a better selfie cam, and a second ultra-wide cam — only the S9+ has two rear cams, and its second cam has a narrower FOV. Then there’s the Galaxy S10 vs. Galaxy S9: the 2019 flagship has three rear cameras, a curved AMOLED screen and a much better battery.

As hinted at above, the S9 was (and still is) a pretty fantastic device.

We gave the phone high praise in our initial 4.5-star Samsung Galaxy S9 review, with some of the highlights being its terrific display, fast performance, great camera, etc. Samsung’s software at the time wasn’t the best on the market and battery life was just average, but all-in-all, the S9 offered one of the best Android experiences in 2018.

Then, revisiting our Galaxy S9 review three months later, we were still every bit as thrilled with it. It proved itself to be a reliable and trustworthy handset, though the Samsung Experience software continued to be one of the worst parts of the phone.

Finally, we decided to re-re-review the Galaxy S9 in March 2020 in honor of its two-year birthday. The S9’s 3,000 mAh battery and single rear camera certainly show their age, but the latest update to Android 10 has given the phone a new lease of life. Samsung’s AMOLED display also holds up admirably well, as does the design and biometric combo of a capacitive fingerprint sensor and iris scanning. 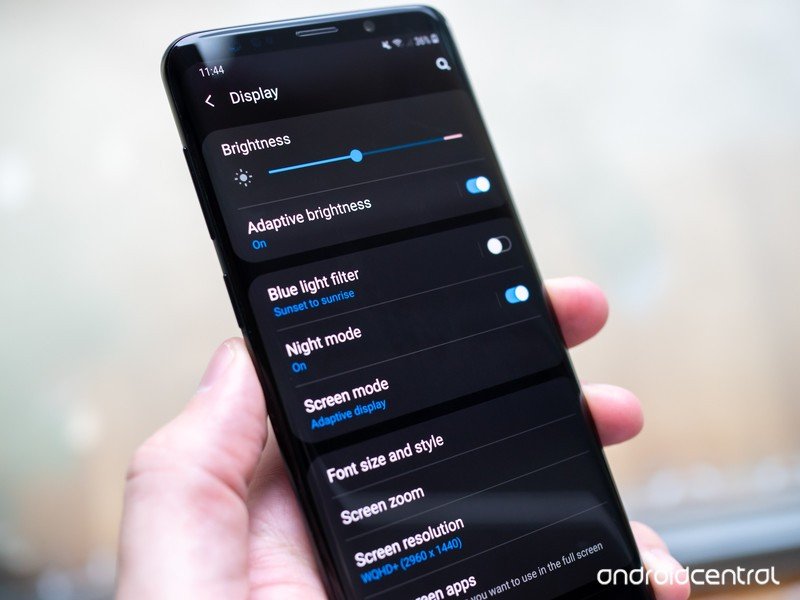 The software of the S9 has aged beautifully, with the One UI interface being a huge upgrade over the slow and bogged-down Samsung Experience. It’s more visually-pleasing, there’s a cohesive design language, and the many features Samsung offers are presented in a much neater fashion.

It’s unlikely, but not impossible, that Samsung will update the Galaxy S9 to Samsung One UI 3.0, its custom Android 11 interface. Samsung has already made it available on the S20 lineup, and plans to update the S10 models in January 2021, but hasn’t placed the S9 on its update calendar, which ends on August 2021.

Samsung will continue to give the S9 core security updates for some time, as it does for some of its older phones. But while these currently arrive in monthly batches, the S9 may get pushed towards a quarterly update schedule in the near future. Presently, the Galaxy S8 lineup only gets four updates per year, and we suspect the S9 will follow suit. 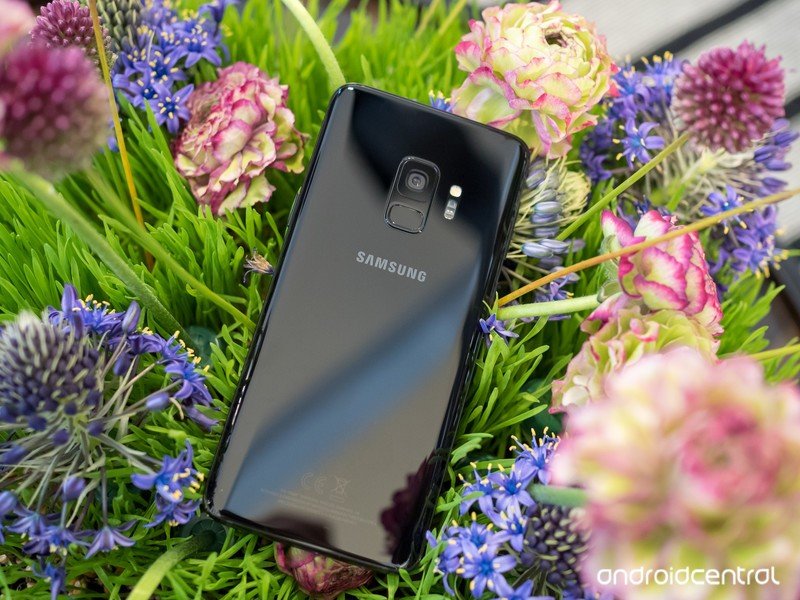 Whether you’ve had your Galaxy S9 since launch or just recently picked it up on sale, there are likely some settings and features you don’t know how to use. No judgment, here! There’s a lot going on with the S9, and if you take some time to learn all of its ins and outs, you can make it be an even better device for your wants/needs.

You may not know, for instance, that you can use split-screen multitasking on Samsung Galaxy phones, taking full advantage of the S9’s large display. There are a lot of new Android 10 tricks that could come in handy, like how to enable Dark mode on Galaxy phones or how to enable full notifications on Galaxy S lock screens instead of little icons.

Most importantly, as your S9 phone gets older, you may see some slowdown, so we’ve written up a guide on how to fix Samsung Galaxy S performance problems. And if you’re worried about getting the latest S9 update quickly, you should definitely look into getting Samsung software updates faster using Smart Switch. 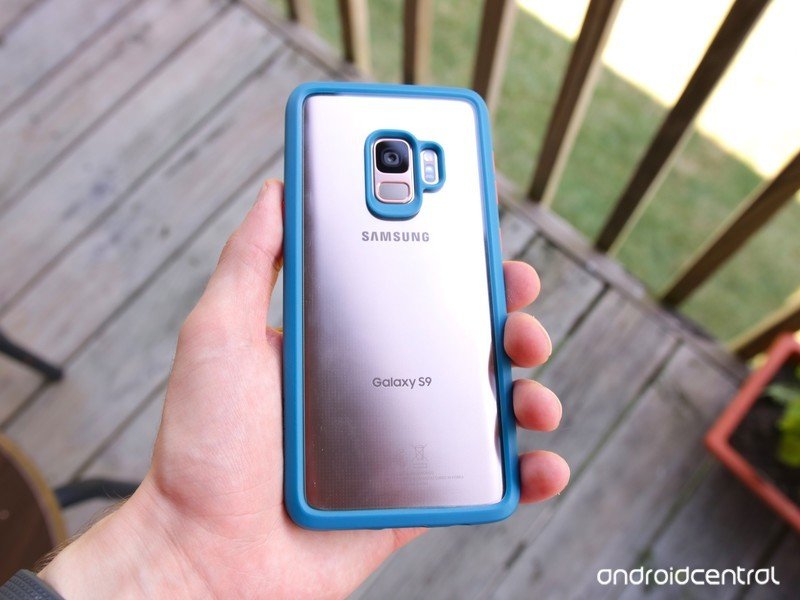 Samsung crafted the Galaxy S9 to be perfectly capable on its own, but as the story goes for any smartphone, it’s not complete without the right accessories.

Since it’s been out for so long, there are tons of cases, screen protectors, and more available for the S9 — but you may also not find as many S9 accessories in stock, as most manufacturers move on to newer, more popular models.

You may want the full protective experience for your S9, in which case you’ll want to invest in one of the best Galaxy S9 screen protectors as well.

Assuming you’ve had your Galaxy S9 for a few years, its battery life may no longer be as impressive as it used to be. If that’s the case, one of these Galaxy S9 battery cases will give you the extra juice you need.

Should you upgrade to the Galaxy S20 or S21? 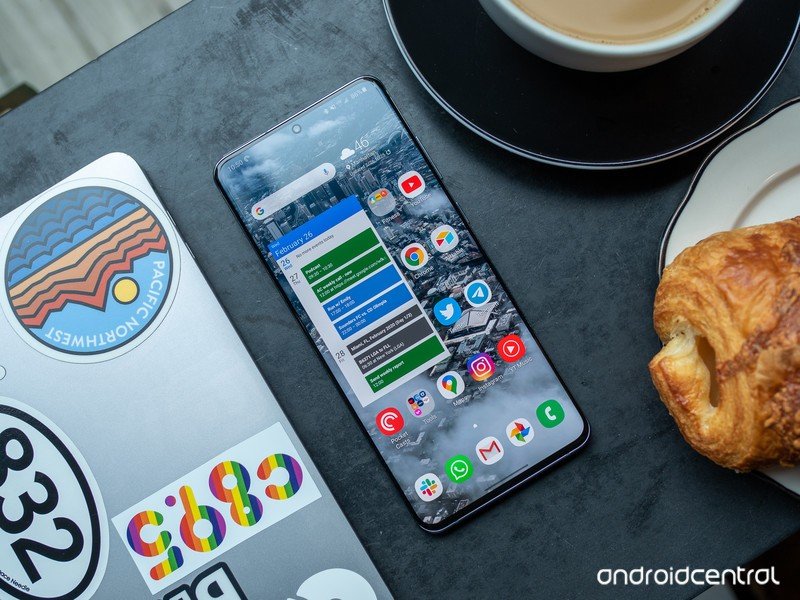 It’s quite admirable how well the Galaxy S9 has held up over the years, but at this day in age, it’s far from the newest Samsung phone on the market. Now, that title belongs to the Galaxy S20.

Samsung launched the S20 series in March 2020, consisting of the Galaxy S20, S20+, and S20 Ultra. All three phones offer massive improvements over the S9, ranging from their 120Hz AMOLED displays, multiple rear cameras, huge batteries, and much, much, more.

Of course, Samsung is expected to announce the Samsung Galaxy S21 on January 14 according to numerous leaks. What’s interesting is that based on leaked specs, we expect the S21 to be a fairly incremental upgrade on the S20 in specs — kind of like the S9 compared to the S8.

So if you see a particularly good sale price on an S20, you can certainly snatch it up and not miss out on a major feature. Perhaps the most important perk to the S21 over the S20 is a guaranteed extra year of Android and One UI updates — an especially appealing benefit for Galaxy S9 owners watching future Android updates pass them by.

Samsung’s 2020 flagship is worth a look

The Galaxy S9 has lived a long and fulfilling life, but now it’s time for the S20 to take its place. As you’d expect, the S20 delivers a lot of meaningful upgrades over the S9. Whether it be the 120Hz AMOLED display, three rear cameras, blazing-fast performance, or large battery, the S20 gives you a lot for your money.

It's time to catch-up with Samsung's 2018 flagship.It seems like just yesterday the Samsung Galaxy S9 was the hottest and
Read more

Zoom makes a move to attract customers this holiday season.What you need to knowZoom is lifting its limits on free
Read more