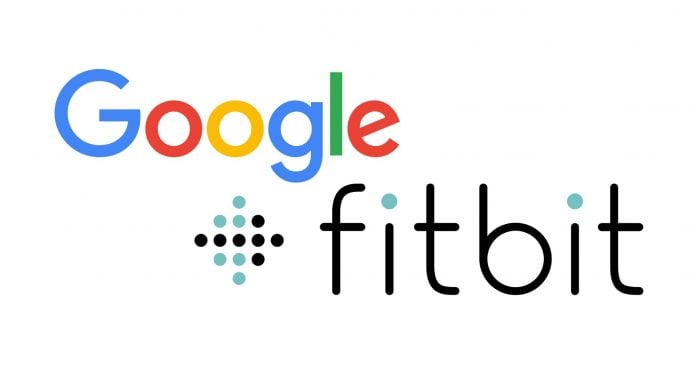 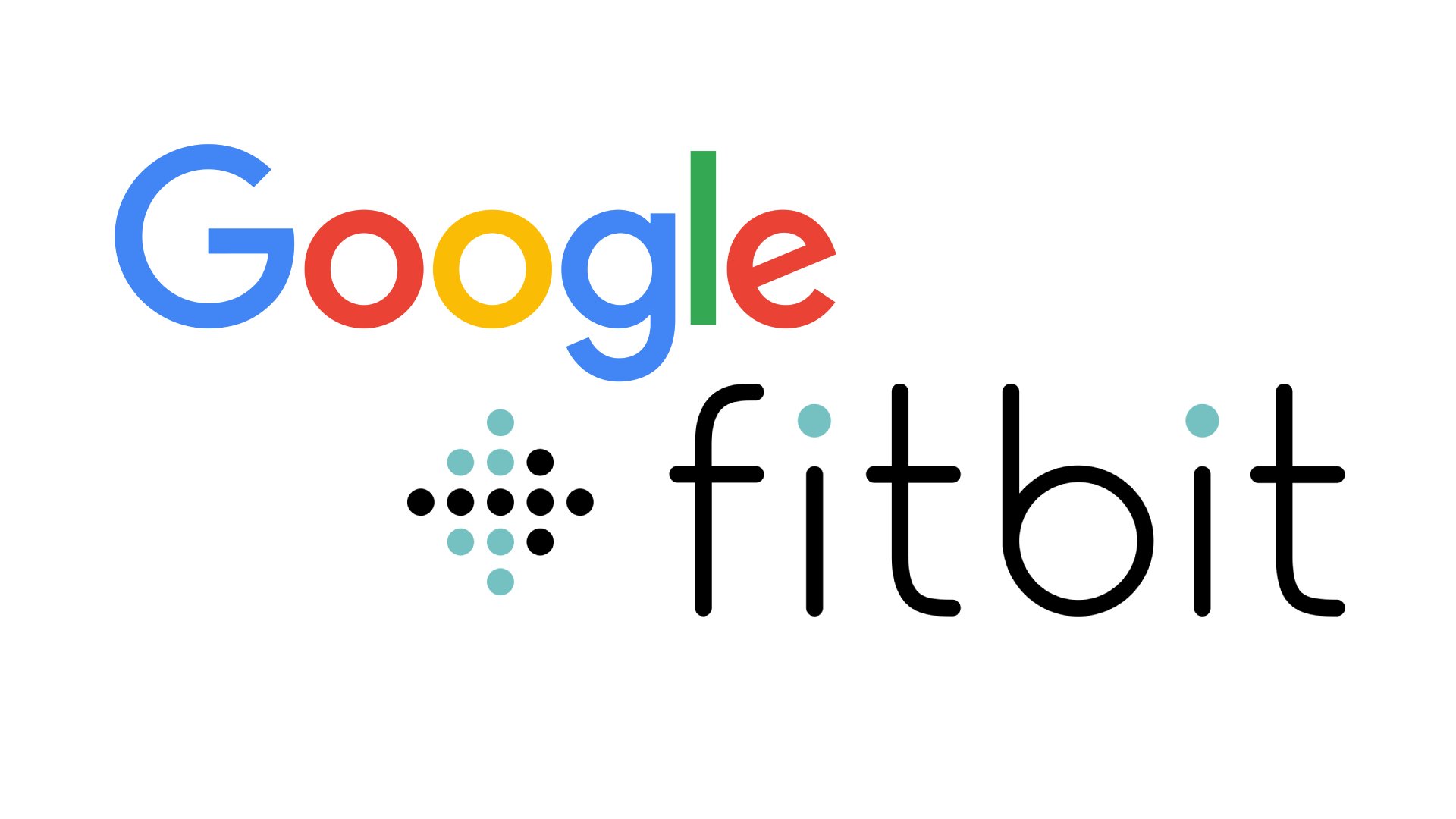 Nearly a year ago, Google announced it was acquiring the popular fitness band maker Fitbit for $2.1 billion dollars. However, as per usual, big acquisitions such as this aren’t a simple transaction. They require the approval of government bodies and wading through a lot of red tape before being finalized.

The EU has given Google a reason to be jolly for the holidays though by approving the acquisition of Fitbit, although it comes with some conditions.

For starters, Google must agree to keep Fitbit user’s health data separate from its ad business. This was the number one concern of many Fitbit uses upon hearing the news of the Google buyout. Users in the EU will also have the option to prevent Google apps such as Assistant and Maps from viewing their data from Fitbit.

Next, Google is required to maintain Fitbit’s previous web API that gives third-party software access to the data that is collected. For example, apps that allowed syncing of your Fitbit data such as calorie counting apps.

Lastly, Google cannot give itself an unfair advantage by giving its products exclusive access to features or degrade the experience for third-party wearables. All improvements and changes must be made freely available as part of the Android Open Source Project giving access to its competitors.

All of this sounds perfectly reasonable, and Google must abide by these restrictions for a term of 10 years, at which time the ad restrictions may be renewed if deemed necessary.

The EU approval is an important hurdle for Google to clear, however, it is still waiting on approval from the U.S. government. Unfortunately for Google, the Justice Department and several states are currently suing the search giant over antitrust violations. It may be more difficult to get the rubber stamp on the Fitbit acquisition considering all of the heat Google has on it from regulators in America.