Ditch the cables with these wireless chargers for your Galaxy S20 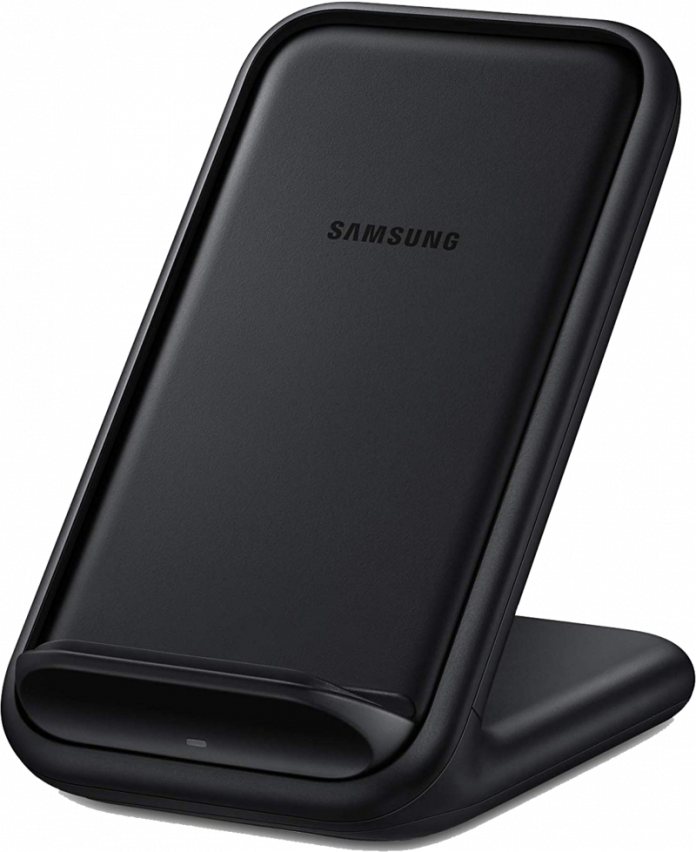 While wired charging is still the fastest way to refill your Galaxy S20, there’s something incredibly freeing about being able to just toss your phone down on a pad to recharge. Whether you want a pad by your bed for charging overnight or a stand to keep next to your computer while you pound out reports at work, these are the best Galaxy S20 wireless chargers and even some for the more fetching Galaxy S20 FE. 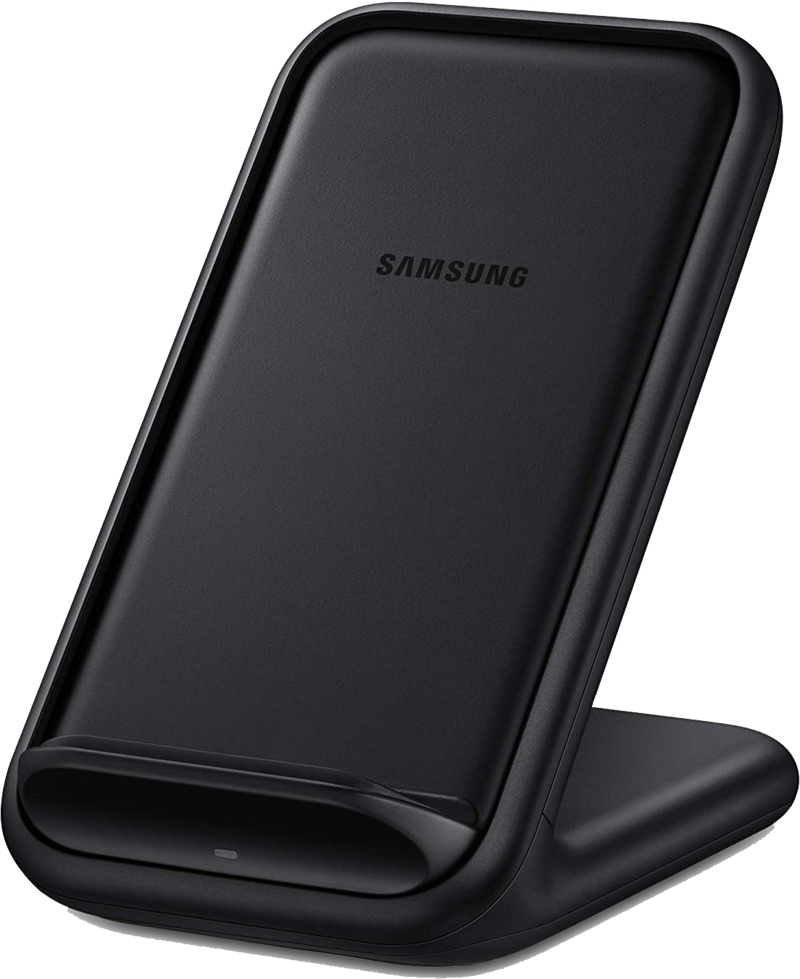 This is the only charger at the moment we trust will actually charge the S20 at 15W — most 15W chargers at the moment use a different protocol — and thanks to recent price cuts, it finally justifies its price tag! 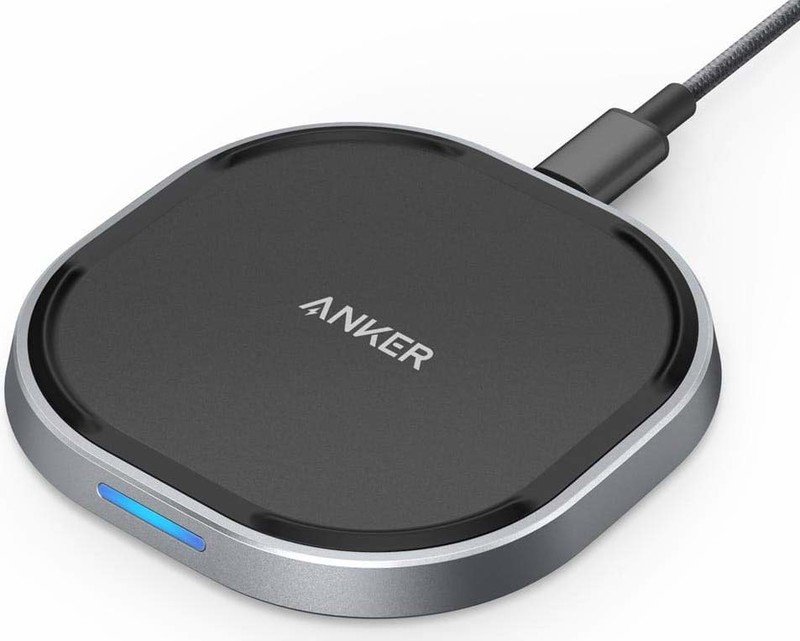 Despite 15 in the name, this will only charge Samsung phones at 10W, but that’s still faster than your garden variety 5W pad. It also comes in a compact size and uses USB-C instead of Micro-USB the way most other pads do. 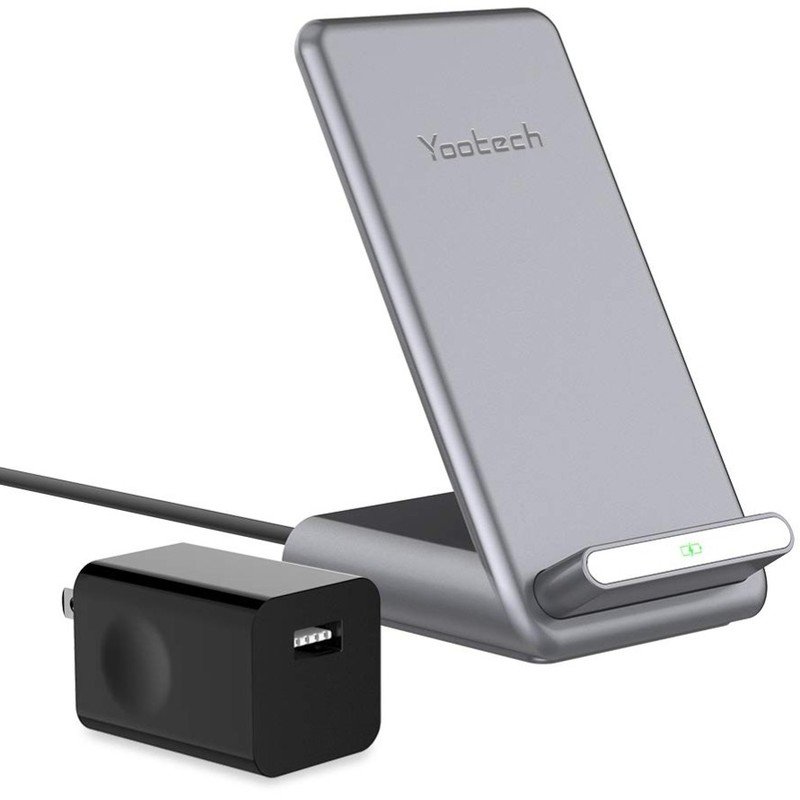 This fast wireless charger comes with a QuickCharge 3.0 wall charger to power it and it’s fan-cooled to help avoid overheating during longer charges at higher speeds. It also fast-charges iPhones and the Pixel 4. 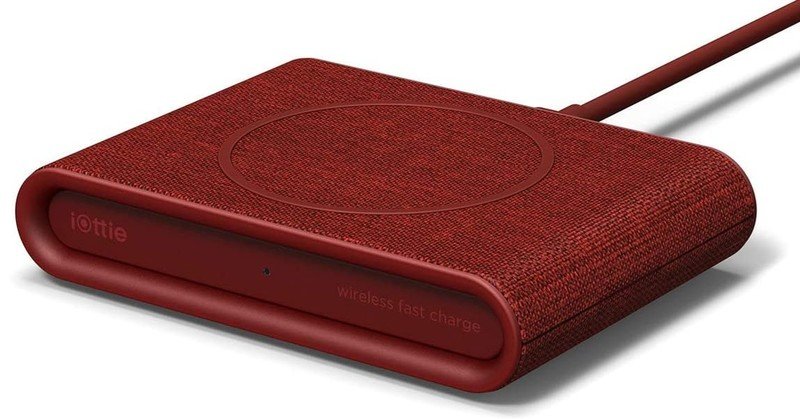 This miniature version of my favorite fabric-covered charger is smaller and easier to fit on your nightstand or living room end table than previous generations. It also comes in a few nice colors, though none as lovely as this red. 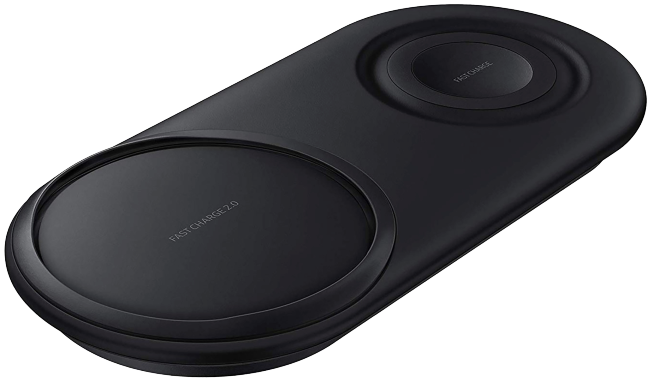 While you can use this to charge two phones at night, the far more common use for the Duo pad is to put your Galaxy S20 on the larger pad and then plop down your Galaxy smartwatch on the smaller one.

You can charge up to three wireless devices at once when you lay this bad boy flat, or you can fold it into a wireless charging stand while you’re watching a video. You can also plug in a Galaxy Watch charger to the USB port to keep it topped off, too.

The best wireless chargers are optimized for Samsung

When it comes to wireless chargers, a good stand is great for the office or kitchen while a pad is better in the bedroom. For stands, the official Samsung 15W Fast Charge 2.0 Stand is finally justifying its name-brand price tag and earning its keep as the best wireless charger for the Galaxy S20 and S20 FE.

If you want a flat pad, Anker makes some of our favorite chargers — both wired and wireless — but the PowerWave 15 Pad is the one you want to buy. It uses USB-C instead of Micro-USB, it has a sturdy, compact base, and it should last you for years to come. You’ll just want to make sure you use it with a 24W QuickCharge wall charger to get that 10W wireless charging speed with your S20.

As a general note when using wireless chargers, if you run into trouble with a charger not working with your phone consistently, you might want to take off the case. Thicker cases can be too thick to charge through, so you might need to look instead for the best thin Galaxy S20 cases to use instead of your clunky heavy-duty one.

Samsung has a couple of different wireless charging speeds it’s used over the years, leading up to the 15W speed it debuted with the S10+ and Note 10+ in 2019. Over a year on, though, only the official Samsung 15 stand has it, as far as I’ve been able to find. There are a lot of 15W wireless chargers, but that 15W spec isn’t Samsung’s, it’s the Wireless Power Consortium’s EPP profile.

What most third-party launchers do have is 10W Samsung fast wireless charging compatibility, which will still charge your phone at a decent speed without costing an arm and a leg. Most of these chargers will require a Qualcomm QuickCharge 2.0 or 3.0 wall charger to power them, but not all chargers include them in the box these days since most of us have at least one QC charger laying around already.