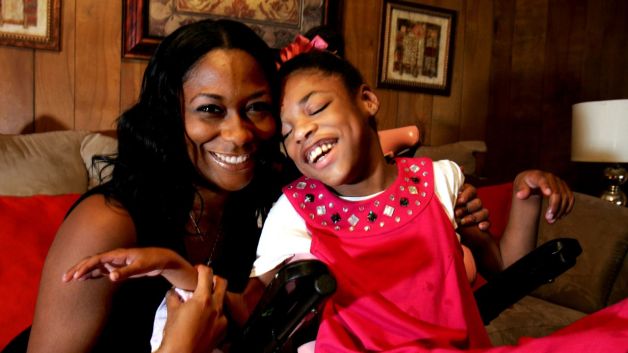 When a parent realizes their child has cerebral palsy, one of the first conversations they will need to have with their medical provider will concern the type of therapies that will improve their child’s quality of life.

There are treatment options that can improve quality of life for children, but for many parents, the potential cost of these therapies can be intimidating. The treatments for cerebral palsy can be expensive, and that may contribute to the longer life expectancy for children with cerebral palsy in high-income countries.

Necessity of Therapy for Children With Cerebral Palsy

Children who have cerebral palsy may require a variety of therapies depending upon the severity and type of cerebral palsy that they have. Their pediatrician will likely work with the parents to develop a comprehensive treatment plan. That plan may include the following therapies:

These therapies are recommended because they can lessen the chances for developing related conditions.

Factors Affecting the Lifespan of Someone With Cerebral Palsy

While many people with cerebral palsy are capable of living long lives into late adulthood, certain factors can shorten the lifespan of a person who has the condition. These factors are:

The Cerebral Palsy Guide cites that treatment for children with cerebral palsy can actually increase a child’s life expectancy.

While these costs may be met in high-income countries, it may be difficult or impossible for lower-income countries. The lack of ability to pay for these treatments in lower income countries may decrease the life expectancy of a person with cerebral palsy.

Treatment for cerebral palsy patients can vary financially. Yet in many of these cases, the presence of cerebral palsy may be due to a medical error resulting in a birth injury. Financial compensation may be due to these families, and parents should contact an experienced lawyer immediately to discuss their legal rights.