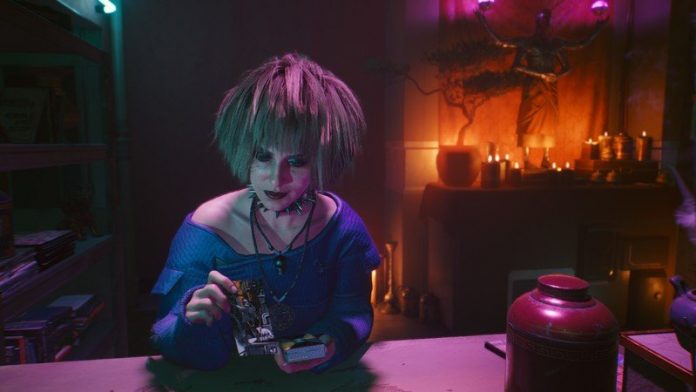 More details to hopefully come in the near future.

As seen by reporters at Kotaku and Waypoint, players on PlayStation are now starting to see an email from CD Projekt Red telling players not to contact Sony but instead to wait for additional information.

“If you own a digital copy on PlayStation, please wait for us to get back to you.”

At a recent emergency investor call, CD Projekt Red admitted the PS4 and Xbox One versions of the game weren’t ready for release. The developers are planning to release patches in January and February 2021 to address the biggest issues plaguing those versions.

Editor Carli Velocci shared some thoughts on Cyberpunk 2077, where she stated that “Cyberpunk 2077 is an ambitious, open-world game, and Night City feels alive, but it’s often contradicting itself on its core aspects and often does the basics to get by.”