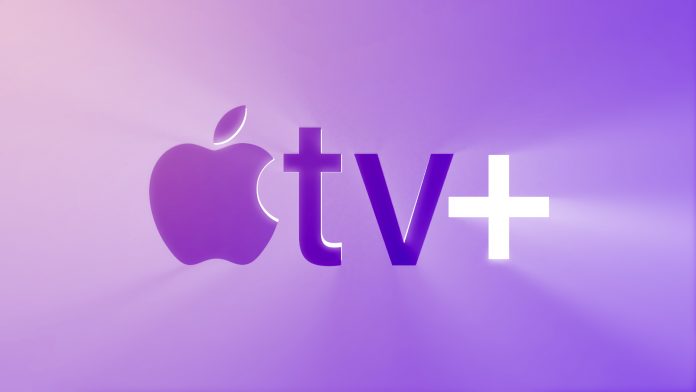 Apple is in talks to acquire the rights to two animated films from Skydance Animation, which is headed up by John Lasseter, reports Variety.

Lasseter is the former chief creative officer of Walt Disney Animation Studios and Pixar, but he has been at Skydance Animation since 2019. Prior to joining Skydance Animation, Lasseter directed popular Disney movies that include Toy Story, Cars, and A Bug’s Life, plus he executive produced many others.

Apple is interested in the rights to his two newest movies, “Luck” and “Spellbound.” “Luck” has been called “vintage Lasseter” with dazzling production value and commercial appeal. It follows the unluckiest girl in the world.

When she stumbles upon the never-before-seen world of good and bad luck, she must join together with magical creatures to uncover a force more powerful than even luck itself.

“Spellbound” is a musical fantasy that’s set in a world of magic where a young girl aims to break the spell that has split her kingdom in two.

If Apple acquires the rights to the two movies, they could see a premiere in theaters before coming to Apple TV+, but the deal has not yet been finalized. “Luck” is set to be released on February 18, 2022, while “Spellbound” is slated for release on November 11, 2022.

Note: Due to the political or social nature of the discussion regarding this topic, the discussion thread is located in our Political News forum. All forum members and site visitors are welcome to read and follow the thread, but posting is limited to forum members with at least 100 posts.Tags: Apple TV Shows, Apple TV Plus
This article, “Apple in Talks to Pick Up Two Animated Films Produced by John Lasseter” first appeared on MacRumors.com

Facebook
Twitter
Pinterest
WhatsApp
Previous articleApple Seeds First Beta of macOS Big Sur 11.2 to Developers
Next articleAndroid phones could get 4 years of updates thanks to Qualcomm and Google