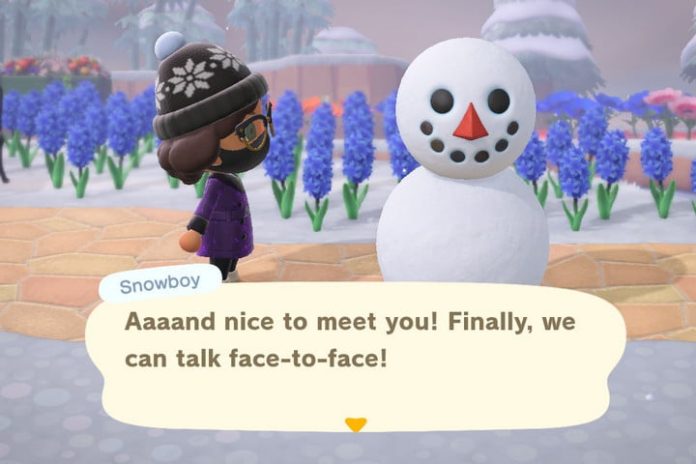 With the coming of winter in Animal Crossing New Horizons also means the arrival of new seasonal activities. Last season we saw mushroom and Halloween items, but now we’ve moved on to frozen DIYs and Toy Day items! Players who have played the previous version of Animal Crossing will delight (or lament) in seeing the return of a classic in-game activity: Building Snowboys.

Throughout the month of December and well into 2021, you’ll have a chance at creating snowmen (or Snowboys, as they’re referred to in-game). These little guys are tricky to make, but they reward you with some new DIYs and crafting materials to really set your island as a winter wonderland.

Somewhere on your island will be two random snowballs sitting together. They’re generally hiding in an open area on your island. To make the Snowboy, you’ll need to push the snowballs around and make them bigger. You’ll need to make them the exact right size in order to create the perfect Snowboy. If you accidently break a snowball, they respawn after you enter and exit a building. It may take a moment for the snowball to come back, but it will. Snowballs will often be found relatively close to each other and on the same layer. So if you find one snowball on the second tier of your island, there’s a good chance the other snowball is somewhere nearby on the second tier. Also remember that snowballs will not spawn if your gate is open.

Perfect Snowboys can be tough, but there is a trick to it. The first thing you’ll want to do after locating the snowballs is to move them to an open area. This will allow you plenty of space to roll the snowballs back and forth until they’re the perfect size without worrying about breaking them. If you don’t have a fairly open space on your island, now is the time to take a look and decide where a good open space will be. Some spaces that the game considers open really aren’t that open or that great for creating Snowboys, so keep that in mind.

Continuously roll one snowball back and forth until it’s the same height as the character’s eye. Once it’s the size you want, move this snowball to where you want your Snowboy to be. Be sure to leave plenty of room around him so you can interact with him once he’s awake.

Head back to the second snowball and roll it until it’s about the same height as the character’s ear or, if it’s easier to measure, right at the character’s chin. The ones we created were a little small, but it still made a Snowboy. Albeit not a perfect Snowboy, but a Snowboy nonetheless.

Once the smaller ball is the correct size, roll it onto the larger snowball to create a Snowboy. The Snowboy will immediately congratulate you if you created him perfectly. If he doesn’t, you probably got the sizes wrong and will need to start again. You can hard quit immediate to try again if you find that your Snowboy isn’t perfect. However, be sure your game isn’t auto-saving when you hard quit.

There are a few tips that can be helpful to keep in mind. The first is that if you find your snowball is too large, roll it over ground where there is no snow. By doing this, the snowball will reduce in size. Also, be careful when rolling snowballs over bridges and inclines. Much like a real-life snowball, you won’t have control over where it rolls. This could lead to your snowball knocking into something and breaking. Finally, keep an eye out for dung beetles. Northern Hemisphere players haven’t had a chance to interact with them, but they try to move the snowballs around. Sometimes, these pesky beetles will knock snowballs into objects, throw them off cliffs, or toss them into rivers. Be watchful or they may break your Snowboy!

Getting the Snowboy DIYs is definitely worth all the trouble they put you through. The frozen items can help create the perfect winter atmosphere through Toy Day and beyond! They’re great for creating a frozen café or maybe even a nice stop for Santa to come visit. It also helps that for every perfect Snowboy you create, you do get rewarded with Nook Miles.

One of the great things about Animal Crossing New Horizons is that it’s fairly forgiving for players without experience. The first time you create a snowboy, you’re guaranteed a frozen DIY. Even if your Snowboy isn’t perfect, you’ll be rewarded just for trying. However, every time after that, be sure to get the Snowboy as perfect as possible to get the DIYs. 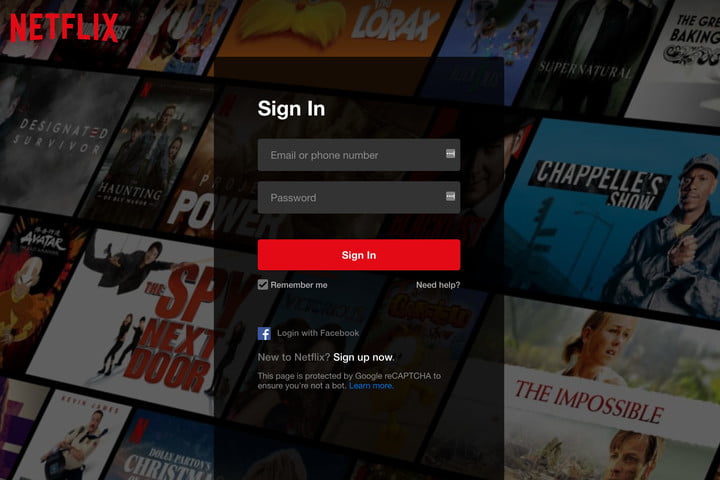 How to watch Netflix with friends 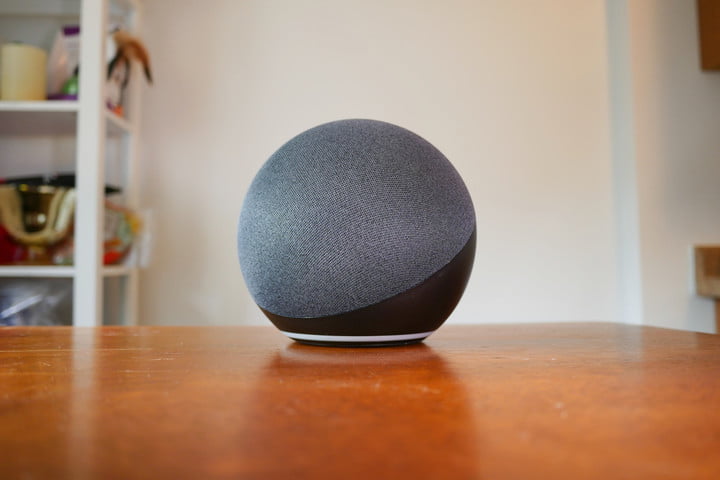 How to set up a Routine on your Alexa device 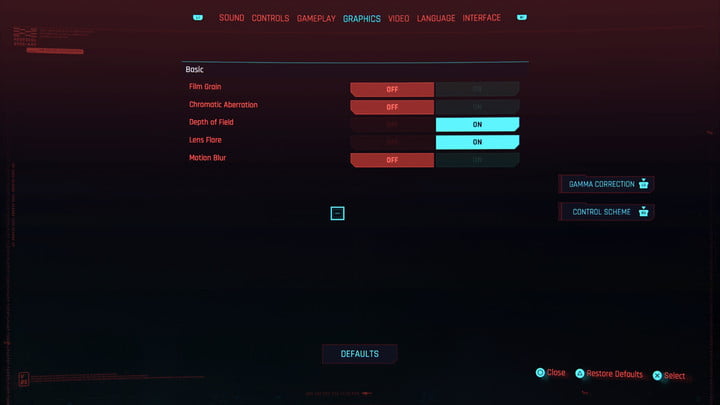