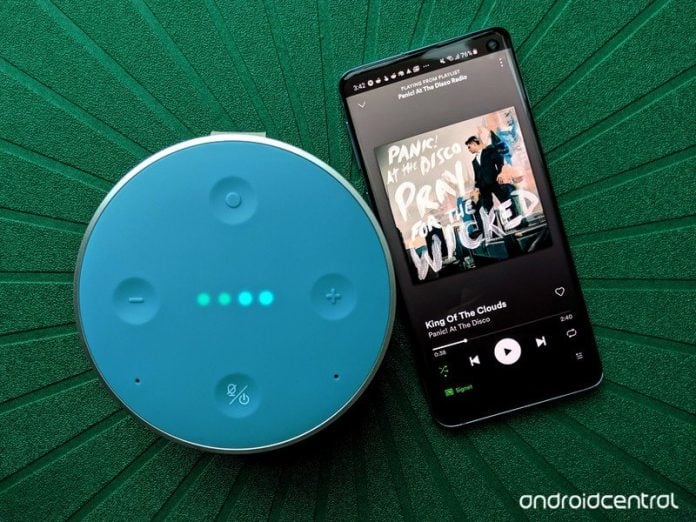 Spotify has been leaning hard into the podcasts game. 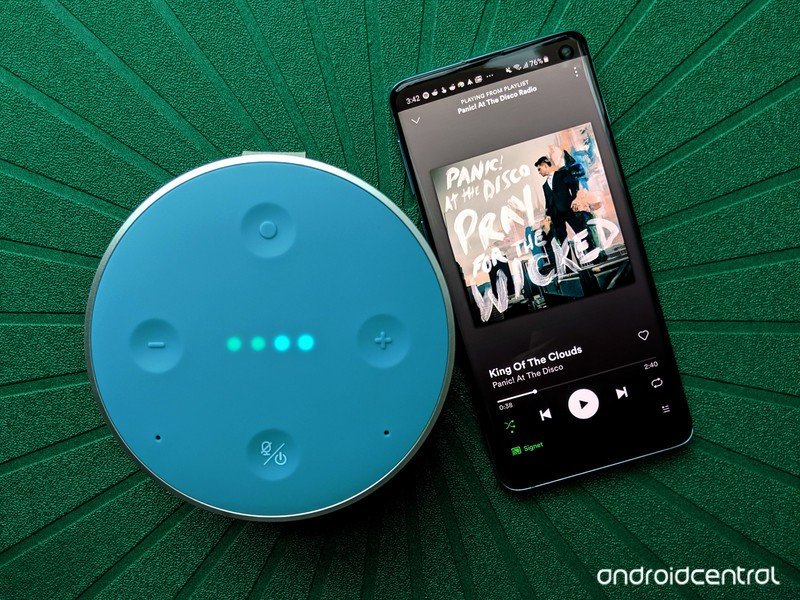 Spotify this week announced an expansion of its integration with Alexa, as far as podcasts go that is. Currently, in the U.S., customers can verbally request that Alexa play podcasts in the same way they can do for songs or other supported content. Now, the company is expanding the availability of this functionality to other countries. These include Germany, France, Italy, Spain, the United Kingdom, Mexico, Canada, Brazil, India, Austria, and Ireland.

You’ll need to have linked Spotify to your Alexa app and set it up as the default podcasting service first. Once this is done, you’ll be able to say: “Alexa, play [podcast of choice] podcast on Spotify.” If you have a Google Nest or Google Home smart speaker, you can’t currently choose Spotify as a content source though, so that’s something to keep in mind if your choice of smart speaker hinges on podcast content offerings.

Spotify has developed a competent podcast offering, luring big names like Joe Rogan and respected bodies like the NPR over to its platform. The experience leaves much to be desired, and some have critiqued the company’s choices around who it platforms. That being said, companies like Amazon and Apple are hopping on the podcasts wave too, so Spotify is certainly on to something. 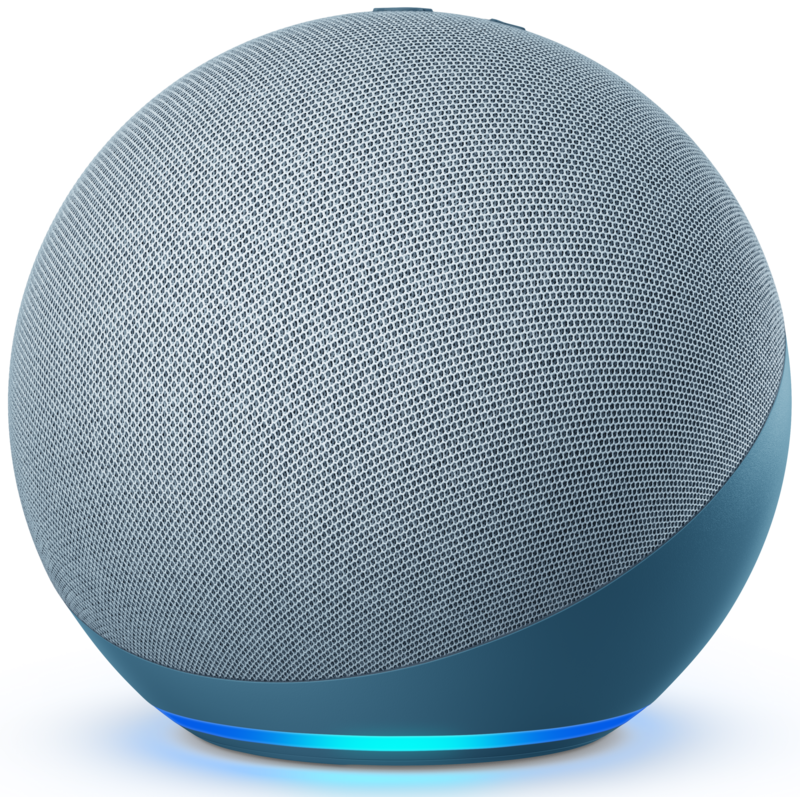 The Amazon Echo 4th gen has excellent sound and a nice compact design. It’s great for playing your music and podcasts, and it doesn’t cost too much either.

Facebook
Twitter
Pinterest
WhatsApp
Previous articleBest PlayStation Plus deals of December 2020: save nearly 50% today
Next articleHere are the best sleeves for the Acer Chromebook Spin 713 in 2020

Realme X7 Pro review: Boring on the outside, brilliant on the inside

Nothing’s transparent Concept 1 shows us everything hidden inside

Where to buy a PS4 and PS4 Pro: Here are the latest stock updates