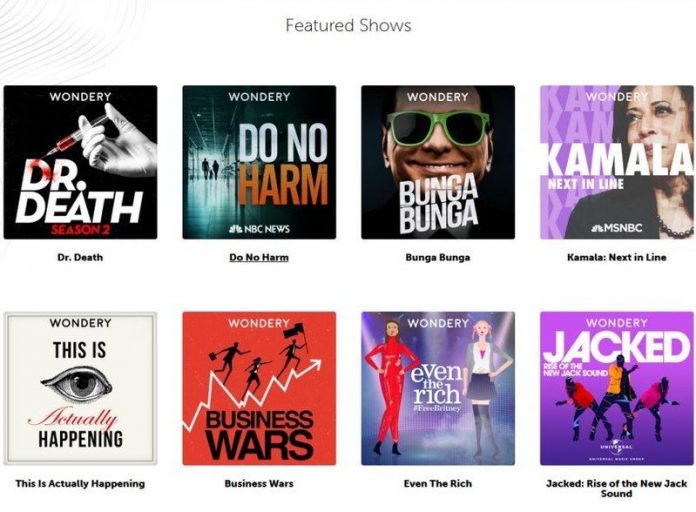 Amazon may have to spend over $300 million to buy the podcast network. 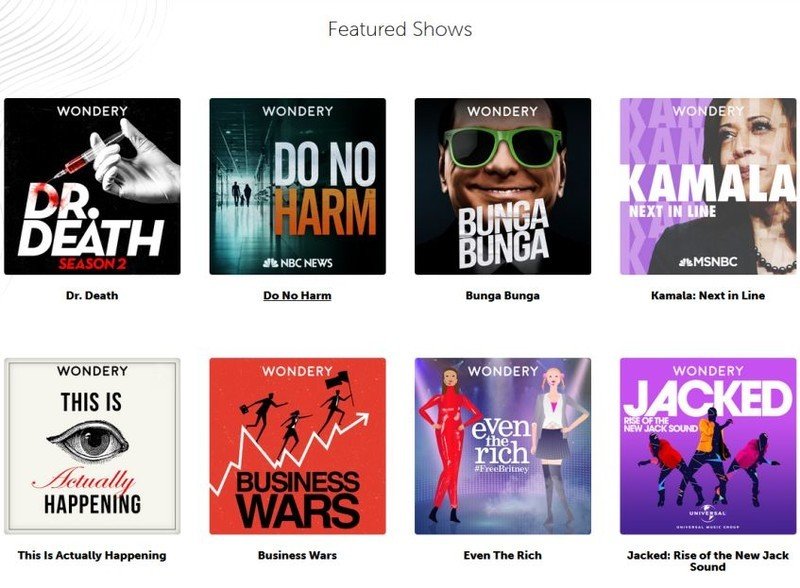 Amazon Music finally added podcast streaming to its platform in September, including original podcasts from radio host DJ Khaled and actor Will Smith. To better compete against rivals such as Spotify, Amazon is reportedly in talks to acquire podcast startup Wondery.

While Wondery was valued at $100 million during its last funding round in June last year, The Wall Street Journal reports that the talks value the startup at over $300 million. Wondery is currently one of the largest independent podcasters in the U.S. As per data from audio analytics firm Podtrac, Wondery was the sixth most popular podcast publisher in America in September, with over 60 million downloads and streams of its shows. Some of Wondery’s most popular podcasts include Dirty John, Doctor Death, Blood Ties, and Over My Dead Body.

Amazon Music is the third-largest music streaming service by subscriptions, behind market leader Spotify and Apple Music. By acquiring Wondery, Amazon stands a chance to bolster its position in the highly competitive podcasting market. Last year, ad revenue from podcasts increased by 48% to $708.1 million in the U.S., according to data from the Interactive Advertising Bureau. It is estimated to cross $1 billion by 2021.

Like Spotify before it, podcasts in Amazon Music feel horribly unnecessary