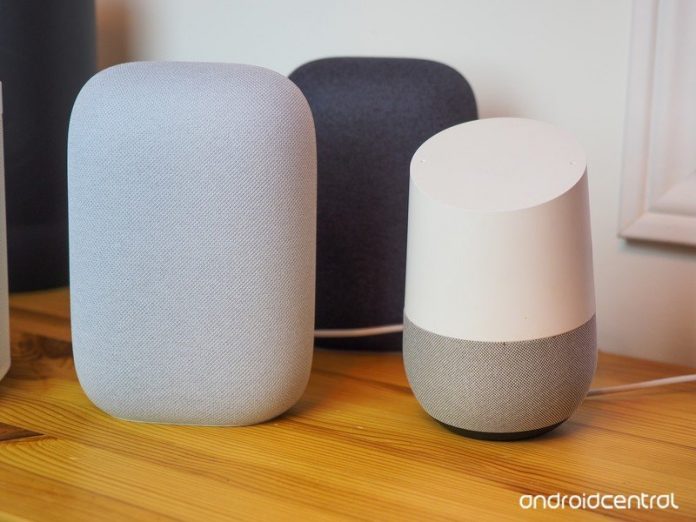 Google’s killing a thing you probably didn’t care about. 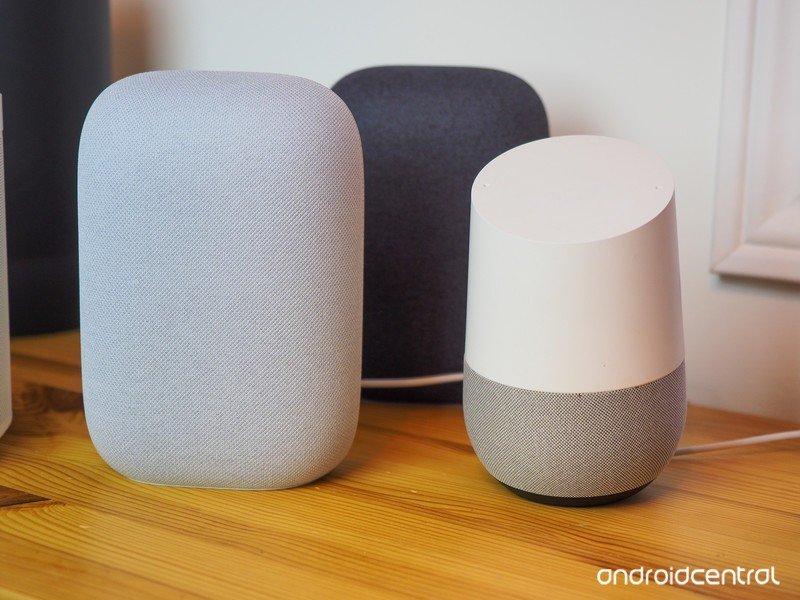 Google is removing a niche feature on the Nest Audio and other Assistant-enabled smart home devices, the ability to make calls to mobile phone numbers for free. Well, mostly.

You see, currently, Google will let you make voice or video calls with a smart speaker or a smart display if you’ve got Duo, that part’s staying. It also lets you pair your smart speakers to Google Fi, Google Voice, or select carriers in the U.S. and Canada to make calls through your account. That part’s also staying. In the U.S, UK, and Canada, it offered the ability to make intra-regional phone calls for free.You could choose to display your phone number if you want to, but it was routed through an anonymous number so you didn’t have to. Hence the term “Google-supported.” That last one’s the bit that going, in the UK at least.

*Important: Starting in mid-December 2020, if you’re in the UK, you won’t be able to make Google- supported calls on your speaker or display. You’ll still be able to make audio or video calls through Duo.

The feature was likely used too little for Google to justify supporting it in the UK, with the country preferring to use VoIP services like WhatsApp or Facetime over traditional phone calls. 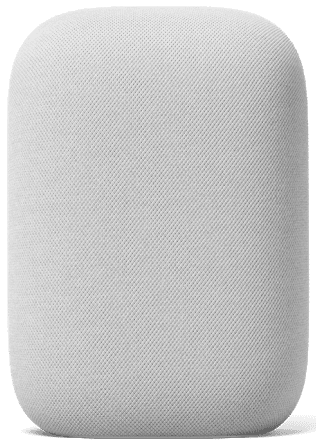 A sleek successor to a much loved device, the new Nest Audio brings better sound and more color than the Nest Mini.

Facebook
Twitter
Pinterest
WhatsApp
Previous articleWoot Black Friday: When it starts & all the best deals
Next articleAdd over one million songs to Audica with this brilliant osu! converter

Review: The Razer BlackShark V2 Pro is an excellent headset for PS5

I think this will be my new main headset going forward on PS5 and PC.Razer is well accustomed to making
Read more

How to watch Patriots vs Dolphins live stream online from anywhere

For the first time in what feels like forever, we expect the Miami Dolphins to beat the New England Patriots
Read more

Ditch the cables with these wireless chargers for your Galaxy S20

While wired charging is still the fastest way to refill your Galaxy S20, there's something incredibly freeing about being able
Read more