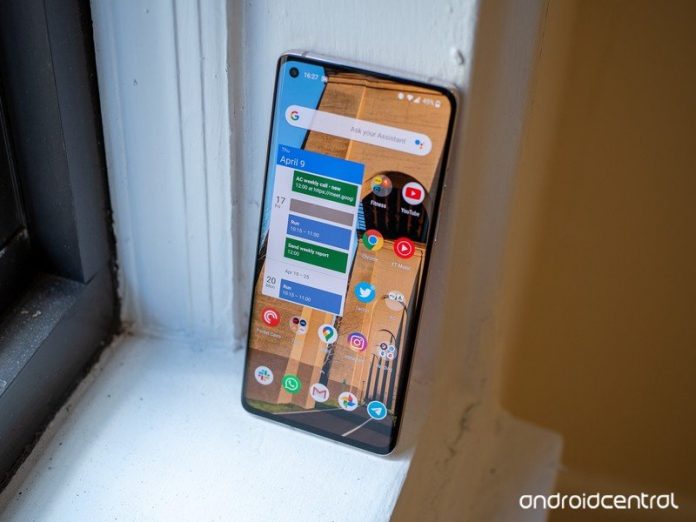 Walmart’s first huge Black Friday sales event kicks off today, Nov. 4. While some of the deals will last for a few days and through to the next event later in the month, some of these deals are going to go fast. Like… zoom zoom… spam that “Add to Cart” button fast. One of the those deals is this Onn. 42-inch 1080p Roku TV. Starting at 7 p.m. Eastern this evening, the TV is going to be just $88. That’s a ridiculously low price for such a large screen. To put how inexpensive that is into perspective, Walmart currently has a 32-inch Onn. TV at only 720p resolution going for $20 more. Get ready for this one because even if it’s not the best TV on the planet, you can’t tell me you couldn’t do something with a 42-inch screen for under $100.

That’s not the only TV going on sale tonight, either. At the same time as the 42-inch screen, there will be a 65-inch 4K Onn. Roku TV going on sale for $228. If you need to upgrade your size and resolution, this is the way to go. Chances are you won’t be able to grab both, so go for the one you want the most. 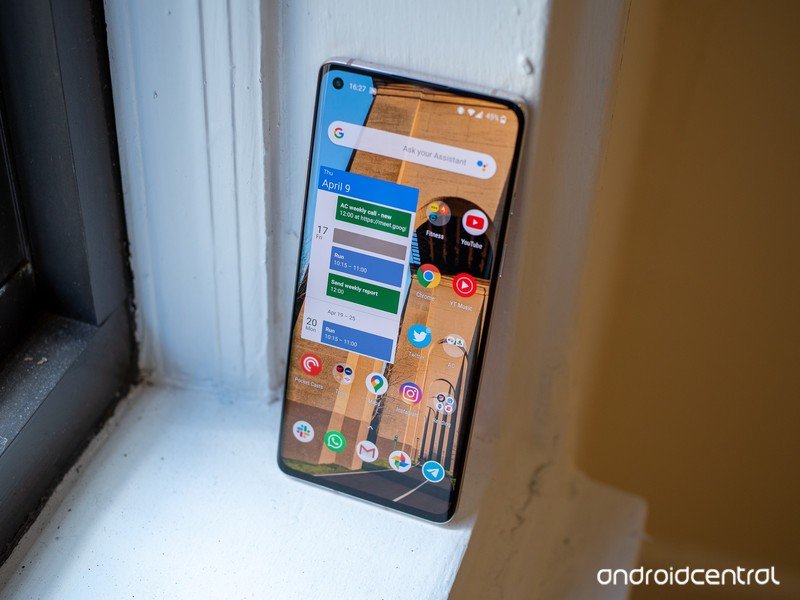 This online doorbuster kicks off at 7 p.m. Eastern tonight, Nov. 4. You’ll want to be ready for it because the TV dropping down to $88 means it’s going to go super fast. Probably worth it if you can grab one, though.

The fact that this is a Roku TV means that no matter what else is going on, you’ll always have access to one of the best smart platforms around. The Roku content library is one of the most robust with access to more than 500,000 TV episodes, movies, and more. You’ll be able to access all of your favorite apps like Netflix, YouTube, Disney+, and more. And, since it’s updated by Roku, you know it’ll always be fast and easy to use. You can even use it with the free Roku app, which means private listening via headphones, voice search, and more.

The TV itself has three HDMI inputs, a USB input for connecting a digital camera or something similar, and two internal 8W speakers that support Dolby Audio. There’s also a built-in V-Chip for parental controls and a 60Hz refresh rate. 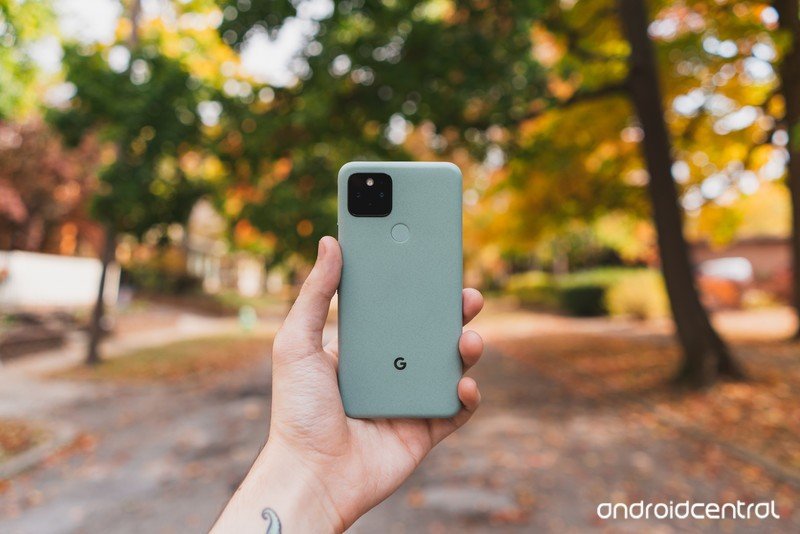 Get one of these car chargers so your Pixel 5 doesn’t... 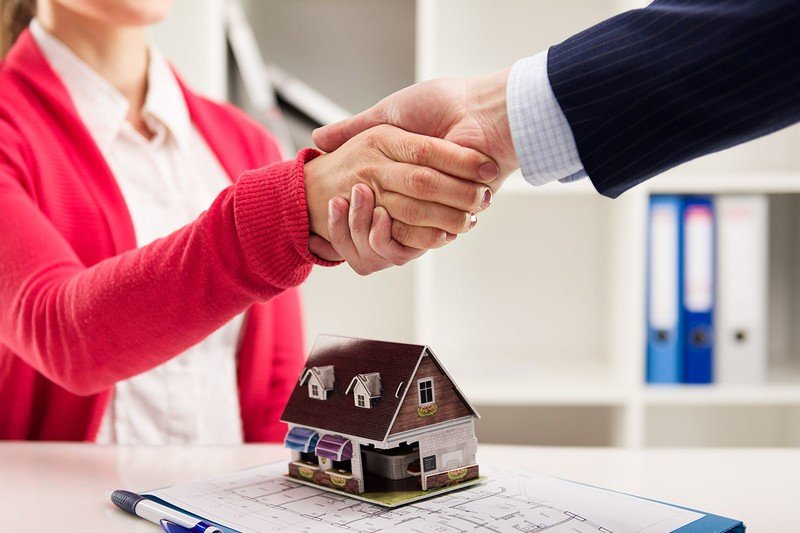 This training shows you how to flip real estate for profit,... 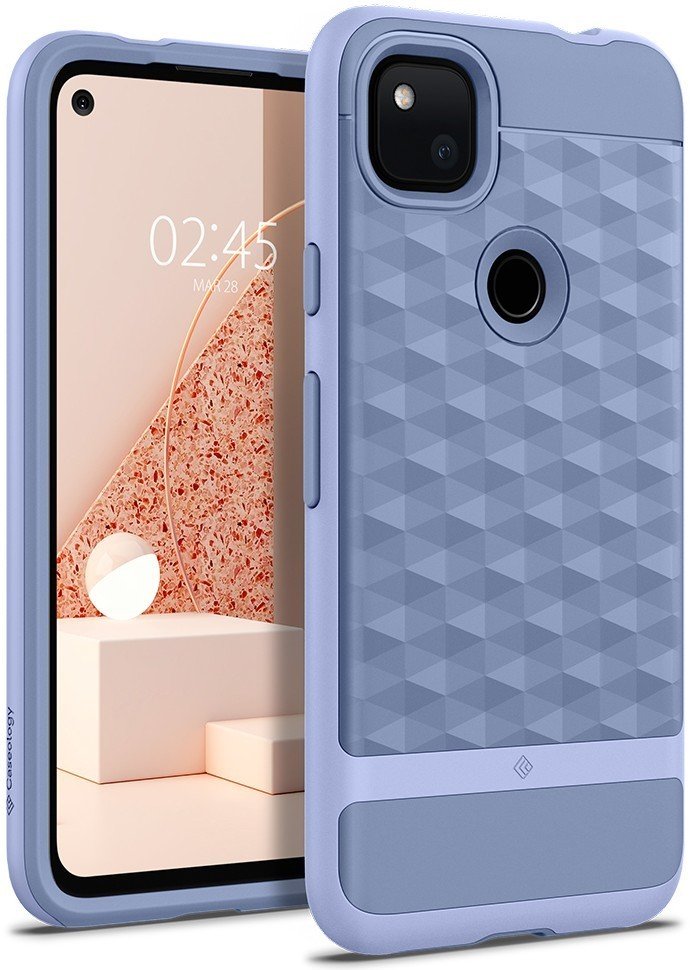