Xiaomi’s next flagship phone could feature a major display upgrade 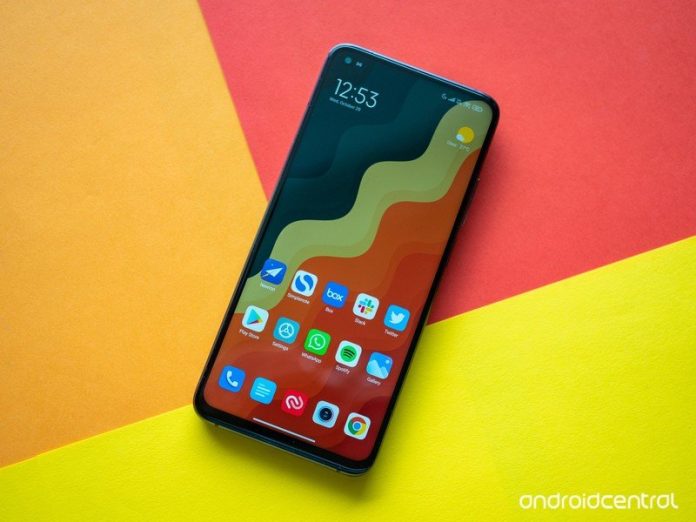 The phone is tipped to be powered by a Snapdragon 875 chipset. 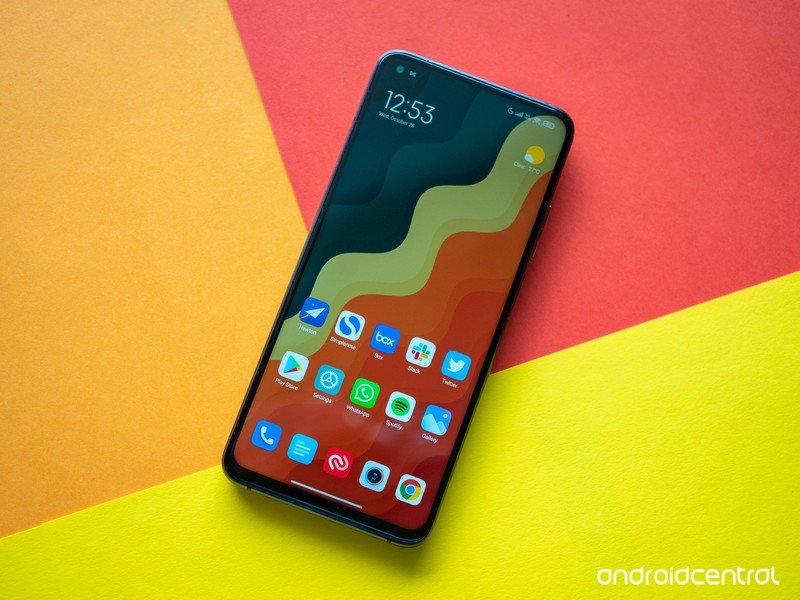 The Mi 10 Pro and Mi 10T Pro are currently two of the best Android phones in Xiaomi’s extensive lineup. Both phones offer impressive camera performance and are equipped with 144Hz displays. According to a new leak on Weibo, Xiaomi’s Mi 11 Pro will be a big upgrade over the Mi 10 Pro in one major area (via GSMArena).

As per the leak, Xiaomi’s Mi 11 Pro will feature a QHD+ resolution screen with a 120Hz refresh rate. Like the Mi 10 Pro, the phone will apparently have a hole-punch cutout on the top-left corner and subtle curves on the sides.

The Mi 11 series phones are going to be powered by Qualcomm’s Snapdragon 875 chipset, just like every other flagship phone that will be launched in the first half of 2021. In the camera department, the Mi 11 Pro is tipped to be only a minor upgrade over its predecessor, which means we can expect it to have the same 108MP primary sensor. The phone is also likely to offer significantly faster charging speeds compared to the Mi 10.